The Lincoln Penny’s not commonly known for much of its worth, but the 1961-D version of the penny can amount to an average worth of $10 if in uncirculated Mint condition. The composition of the penny comprises of 95% copper and 5% tin and zinc.

Interestingly enough, in the early 1960s the Denver Mint amped their production of circulation strike Lincoln cents to outpace the Philadelphia Mint!

Unfortunately this only resulted in very poor quality Lincoln pennies to strike within the time period of 1960 to 1963.

Due to their poor condition, the Lincoln 1961 D Penny is worth around $0.01 to $0.02 due to their circulated condition being worth their copper weight.

They can only be sold at a higher value if found in uncirculated condition. Furthermore, if the coin is noticed or analyzed to have an error, the value as such will increase to a significant extent.

The USA coin Book Estimated Value of the 1961 Lincoln Penny amounts to $0.17 to $0.33 in Uncirculated (MS+) Mint Condition and they have expressed that Proof coins of the same can be worth at least $2 or more. 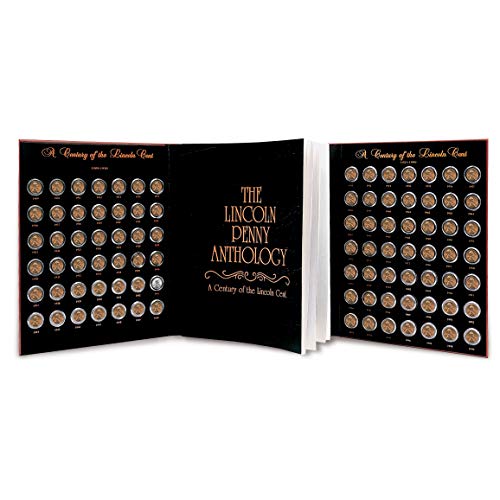 Varieties Of The Lincoln Penny

The Lincoln Penny was struck in the Philadelphia Mint and amounted to approximately 753,345,000 in quantity. And on the other hand the Lincoln Penny 1961-D (Denver) exceeded to amount to 1,753,266,700. The 1961-D was also known as the Memorial cent and was the most common penny from that year!

The US Mint during the time struck a limited edition of 1961 pennies that were solely made to appeal to coin collectors. These coins were called Proofs and were struck on polished blanks and were composed of special dies that would create a mirror-like surface. They were not exactly distributed for local circulation and could be bough specifically from coin dealers.

Proof coins with absence of mint marks are common and valued approximately $1.50 to $2 in PR-65RD condition. Such proof coins were minted in excess quantity amounting to 3,028,244.

The highest, record-holding price for a 1961 Lincoln (no mintmark) Penny is concluded by a specimen graded by the Professional Coin Grading Service as MS-67RD. This penny amounted to, and was sold for $5,720 in an auction held in 2013.

While on the other hand the highest amount for which the most valuable 1961 Proof Penny, graded PR-69DCAM by Professional Coin Grading Service, was sold for was $4,320 in a 2018 auction.

Grading Scheme Of The Lincoln Penny

To familiarize oneself with the grading scheme of the pennies, you must understand the following:

Errors To Look Out For In The 1961 Lincoln Penny

Though most pennies are considered to be quite ordinary, there are a few rare 1961 Lincoln Pennies that can be noticed to have errors. Errors may range from alterations to external damages, and at times legitimate mistakes such as: