Tattoos were taboo in the past and many parents were against them.

However, now the social acceptance of getting body ink has increased because of various trends. Of course, you should remember that religious views about tattoos and piercings differ.

The New Testament does mention any verses about piercings and tattoos. However, the Old Testament and other religious books have mentioned various phrases. This is why you may be confused about their meanings.

Have you ever wondered “Can we go to heaven with tattoos and piercings” after reading a religious verse?

If so, you have come to the right place. We have all the knowledge you need to erase your worries.

Can We Go To Heaven With Tattoos And Piercings?

The key thing to understand is that most verses in the Bible and Old Testament state that cutting into the body is prohibited. Some scholars suggest that tattoos are included in this category while others don’t.

However, the top thing you should note is that there is no mention of heaven in the verses.

Besides that, there is no mention of piercings preventing your entry to heaven.

This is why it is illogical to believe that having different tattoos and piercings means you will not go to heaven. Many Christians believe that these two things are unholy but they are not related to going to heaven.

The primary thing that plays a role in this is that the Bible teaches that going to heaven relies mainly on your belief in Jesus Christ. If you believe that Christ died because of his sin and came back from the dead, you can go to heaven even with tattoos. 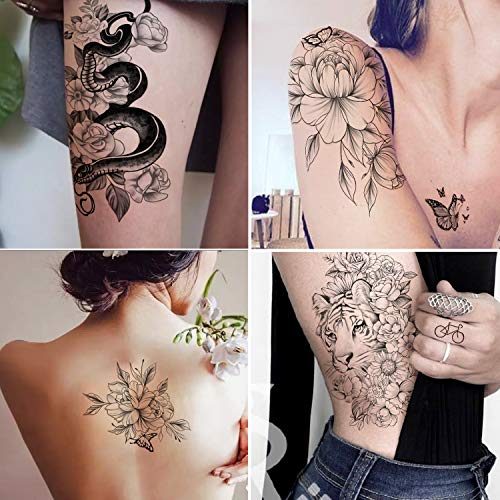 Is Having Piercings A Sin?

A Christian belief states that if you take part in activities that you believe are sins can make them a sin even if they aren’t. This is why there are mixed views about whether piercing is a sin or not. The top thing to understand is that many scholars agree that getting a piercing is not a sin.

Besides that, you should note that the views vary depending on the religion. For instance, Hindu teachings do not consider getting a piercing to be a sin. This is because the accessory is used for making you more beautiful.

Additionally, Hindu goddesses such as Parvati and others are known for wearing a huge amount of jewelry including nose piercings. Apart from that, some Jewish scholars also state that getting this accessory is not sinful. 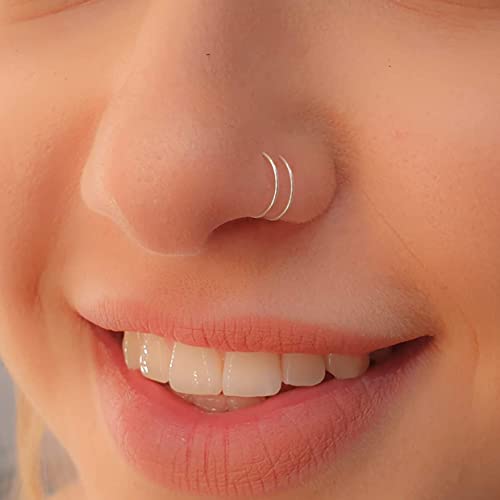 Can Christians Have Tattoos?

A Hebrew verse states that you should not cut into your flesh or get any marks printed on yourself. This phrase is the top reason that most scholars believe tattoos are forbidden to Christians. However, some also state that your intention and personal beliefs also matter.

For instance, getting a tattoo out of peer pressure is thought to be more sinful. Besides that, if you want ink while believing that this is a sin, then it’s considered a sin. This is because signifies contradictory beliefs.

The primary thing you should keep in mind is that it is considered that tattoos are prohibited to Christians. However, you should also remember that this does not mean it prevents you from going to heaven. You can still go to heaven depending on your deeds and other religious beliefs.

There are three religions that forbid you from getting tattoos because of various verses. These include Islam, Judaism, and Christianity. The scholars of these religions will be hostile towards you if you get a tattoo. Of course, this can vary depending on your country and other things.

However, you should note that there are religions that also permit getting tattoos. These include Buddhism and Hinduism. The scholars of these religions consider that tattoos were used by the Gods for protection. They also associate ink with skin protection.

What Keeps People Out From Heaven?

The Bible states that you cannot go to heaven if you die as a sinner and do not believe in Christ. You should also keep in mind that the term sin here refers to actions against God. These can be mostly physical actions that you engage in.

Besides that, sin can also be an emotional belief against God in your heart. Getting a tattoo is considered a sin but you can redeem yourself by repenting truly. In such a case, you can still go to heaven if you believe in Jesus Christ with your heart.