Known as the Indian Head Penny, the 1901 penny is one of the most popular pennies in the US. The penny holds a good value in the collector market and is getting more popular. But, other than knowing why it is called the Indian Head penny, there is a lot more to know.

Keep reading to get a detailed understanding of the 1901 penny. 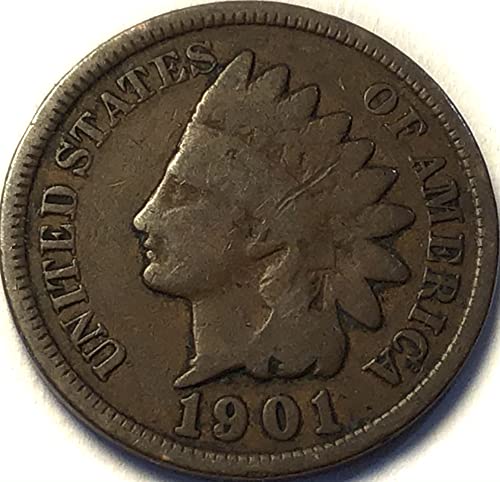 How Many Were 1901 Pennies Produced?

As mentioned previously, the 1901 penny was only produced in the main mint of Philadelphia. However, this mint produced around 79,611,143 coins of the 1901 penny.

Why Was The Indian Head Penny Produced?

Before the Indian head was designed for the penny, an American eagle was engraved on the penny. However, due to the crisis using the American eagle design was a burden on the cost and was difficult to engrave.

Therefore, it was decided to change the design to fit the coin size and reduce the production costs. This step turned out to be successful, and the pennies with the Indian head ran for over half a century.

Is There Any Mintmark On The 1901 Penny?

As the 1901 pennies were produced in the Philadelphia mint, these coins have a mintmark. So be it any coin, and if it is present in Philadelphia, you won’t find any mintmark on them.

The Philadelphia Mint is the main mint of the United States, and every coin has its proof coins stored here. However, because it is the main production facility, the US government once decided not to engrave mintmarks on coins produced here. 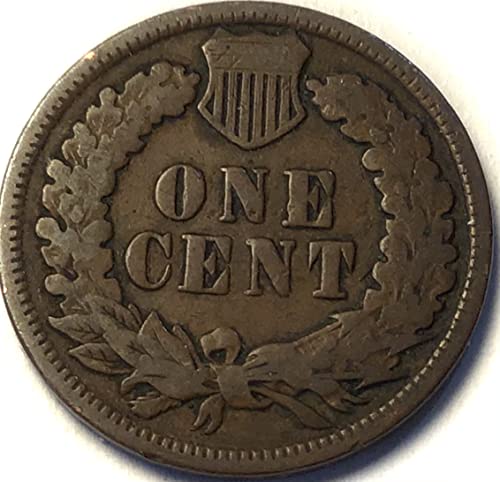 Before dealing with old coins, it is important to understand how to check if it is genuine. If you are looking to purchase a 1901 penny, this section is very important.

The best way to check is through the weight of the coin. Due to metal composition, the original coins always weigh more than the fake ones. For example, the 1901 penny comprises 95% copper and 5% Tin and Zinc. Therefore, the weight of a 1901 penny is around 3.11 grams.

However, due to being a small denomination and copper content, the weight is not a lot. Then comes the diameter of the original coin, which is 19 mm of the 1901 penny.

But if everything is the same and you are still confused, the best way to confirm the originality is by getting an expert opinion of the coin. If you decide to get an expert look at the coin, it will save you from the hassle of going through the previous steps.

The expert will confirm whether the coin is genuine or not and will also tell you the original value of the coin you are looking to get.

What Is On The Obverse Side Of The Coin?

The obverse side of the 1901 penny is a unique one. On it, you will get to see the portrait of Liberty facing left. In the portrait, Liberty is wearing a headdress, which is why it is called the Indian head penny.

You can see “United States Of America” on both corners of the coin’s obverse side. In addition, below the neck of Liberty, you can see the year 1901 engraved.

The reverse side of the 1901 penny is a classic one. You can see ONE CENT engraved right in the center of the coin. Around this, you have oak leaves with a bundle of arrows tying the oak leaves together.

How Much Is The 1901 Silver Dollar Worth