The 1942 penny is a coin that many collectors love because of its high value. This penny is worth $0.01 to $44 in different conditions. You may also have a rare 1942 coin.

If you want to sell or buy a 1942 penny, you must know the correct worth. So here is everything you need to understand about this antique coin. 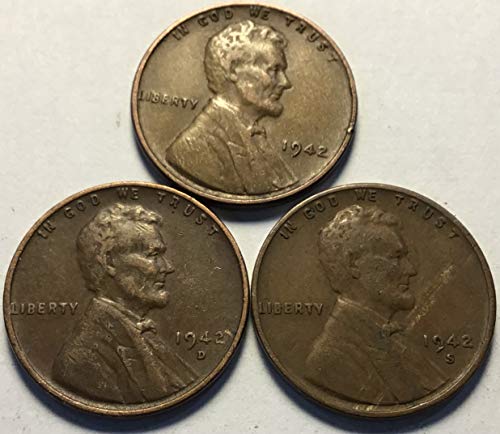 The value will for a 1942 penny without a mint mark in fine condition is $0.05. This figure will rise to $0.06 for the same penny in an extremely fine state.

1942 pennies also come with two different mint marks. These include the S mark and the D mark. Coins with the former marking are worth $0.05 to $0.09 in circulated condition. 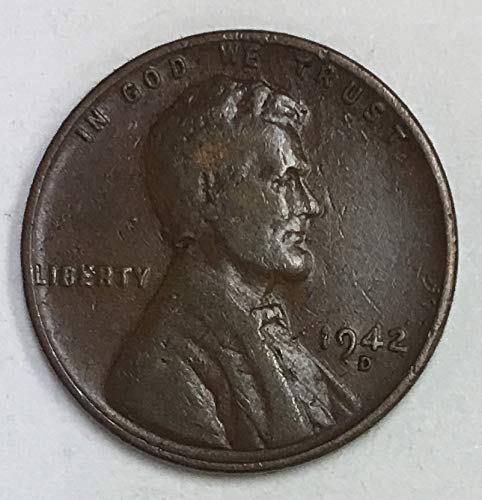 The 1942 D penny mainly has a similar value to the coins without mint marks. This coin was produced at the Denver mint in high quantity. So this penny version is not relatively rare.

This coin is available in graded versions. The value of a graded 1942 D penny is $1.00 to $2.00. The exact value depends on the specific grading.

A 1942 S penny is worth more than the D penny in specific conditions because of high-quality construction. This coin was designed at the San Francisco mint under excellent standards.

What Is The Value Of An Uncirculated 1942 Penny? 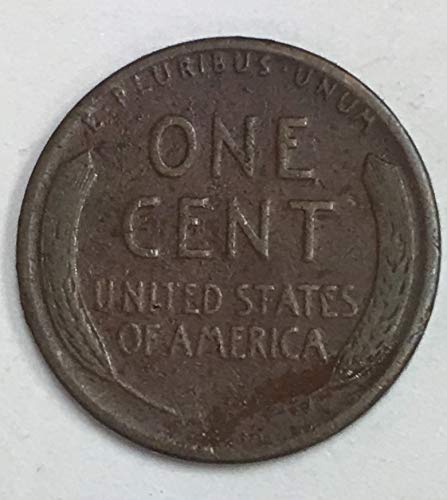 This means that they don’t contain any surface marks or dents, reducing the quality. A 1942 penny in uncirculated condition without a mint mark has a starting value of $1.37.

The 1942 penny also has a rare variety called the proof penny. Proof coins are mainly made for collectors because they are not used in circulation. The production of these pennies is also better than the standard coins.

A 1942 penny is mainly available in a proof version without a mint mark. This coin was produced at the Philadelphia mint and has a value of $44 per piece. The condition of the penny is called PR 63.

All pennies are available in specific gradings with a higher selling value. The 1942 coin mainly comes in MS 60 and MS 63 grades. A penny without a mint mark and with MS 60 grading is worth $1.00.

The same penny with MS 63 grading is worth $2.00. These values also apply to the 1942 D penny in the same respective grades. However, the worth differs significantly for an S penny.

The 1942 penny may come with errors such as the doubled die error. It may also have a mistake in the mint mark location. Such pennies have an average value of $100 to $200.

An extremely rare 1942 penny is one that was produced by the US mint for Ecuador. The production site struck the coin on brass material instead of the original copper and alloy material.