The use of untraceable gold coins as a form of payment in the movie franchise John Wick is yet another example illustrating why the protagonist’s methods are so effective.

Because these coins are untraceable by banks or authorities, mercenaries utilize them instead of paper money or credit cards for services. The currency utilized by the characters in John Wick is a type of golden coin.

How much is a coin worth in John Wick?

A $1000 gold coin would be worth approximately $2000 or more in real money based on the physical size of each coin and the current price of gold.

In the real world, paper and metal cash or digital ones and zeroes in a bank transaction have no inherent worth, yet in John Wick, the coins are refined with real gold, making each piece valuable. 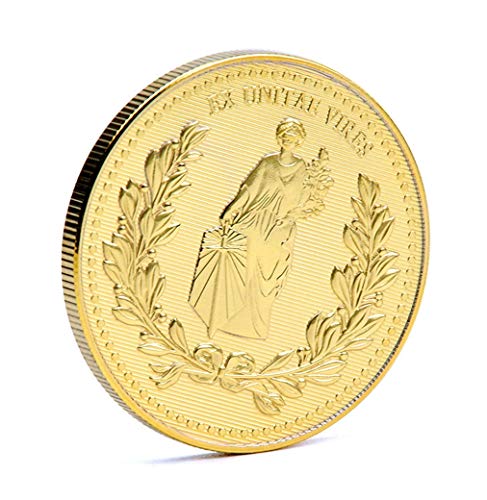 What is the true value of the gold coins in John Wick?

In John Wick, the gold coins’ value is derived from their social contract, as suggested by Berrada. The gold coins represent an assurance of service such as trust, honor, and confidentiality at its most basic level.

It’s crucial to remember that whenever someone offers you a coin, they double-check to see if what service they are providing comes with the High Table’s assurance of safety and security (the type of guarantee that typical money cannot deliver).

Even for the modest bartender, it could be argued that the nonsensical exchange rate of all of John’s services comes with a similar level of risk – this implies that prices are expensive regardless of the service.

Perhaps the most accurate way to look at these coins is not as a trading currency, but rather as a promise of a favor.

What does the coin mean in John Wick?

Instead of paper money or credit card, underworld services are paid for in gold coins since these coins are virtually untraceable by banks or authorities.

The coins are mostly used in the Continental Hotel chains for various underworld activities, but they may also be used for other underworld services. 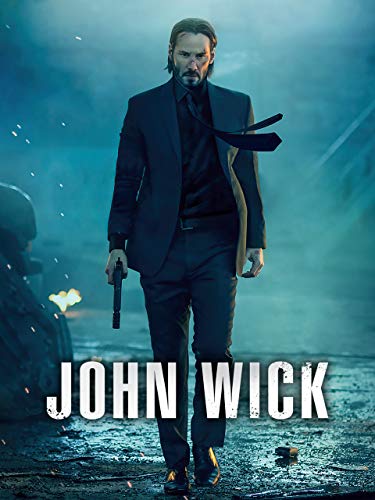 Theories about the John Wick economy

The three John Wick movies do a lot of world-building, particularly in the first two. The criminal economy is shown to be ancient and highly organized, with rules and institutions that have been in place for many years.

You can easily crack the coin puzzle if you understand these organizations’ structures.

The first thing you should understand is that there is a worldwide governing body known as the “High Table,” which believes itself to be older and larger than any government on Earth, implying it appears to be safely above the law in certain ways.

Furthermore, there is a network of hotels known as “The Continental” that caters to mercenaries and assassins. Mercenaries are given absolute protection in these hotels since murder is prohibited among them.

In John Wick Chapter 2, the Continental is shown to be the center of the criminal underworld as well as being a monetary institution for the illicit market, and it debits gold coins that are used to purchase criminal services.

The mercenaries prefer to pay these contractors using gold coins rather than regular currency because it is consistent with their culture.

People are most interested in the idea that John Wick’s society so little things seem to cost only a few coins. Spending gold coins in the mythology of John Wick appears to be a level playing field with no obvious exchange rate, from ordering a drink to acquiring a tool.