The British Royals are famous for wearing luxurious jewelry pieces at different events.

However, Queen Elizabeth’s Crown is the most famous piece in the Crown Jewels. The entire collection is worth 3 to 5 billion pounds.

If you want to know the exact value of Queen Elizabeth’s crown, you’re in the right place. This post will help you learn all about the worth of different royal jewelry pieces. 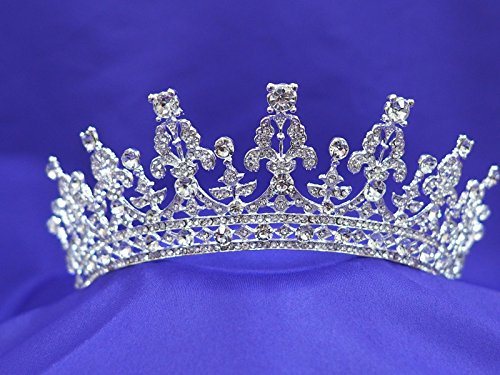 How Much Is Queen Elizabeth Crown Worth? 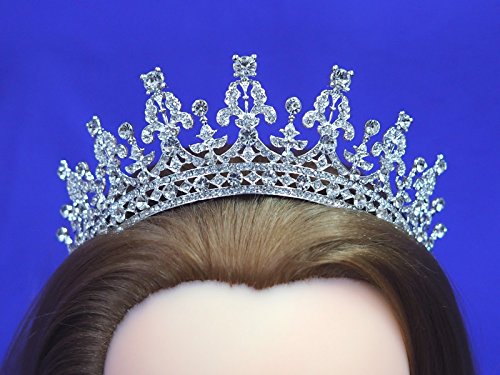 The worth of Queen Elizabeth’s St. Edward’s Crown is about $39 million. This piece is made using more than five pounds of pure gold. Every stone in the crown is worth more than $100,000.

Besides that, Queen Elizabeth also wore the Imperial State Crown during her coronation. This crown has more than a thousand stones, and it has a delicate build. The actual worth of the jewelry is said to be priceless.

However, the cumulative worth of Crown Jewels is about 3 to 5 billion pounds. This is estimated to be $4 to $7 billion. So the different jewelry pieces are worth a fortune.

You should also note that other jewelry pieces are also included in the Crown Jewels apart from the two royal crowns.

What Are The Different Pieces Of The Crown Jewels?

St. Edward’s Crown is the first piece of the Crown Jewels. The Imperial State Crown also comes under this category. Besides that, here are some other top pieces that are included in the Crown Jewels:

This piece was commissioned for the consort of King James II during his coronation. It was made in 1685 with a large number of diamonds. The value during that era was 100,000 pounds.

However, now this crown is worth about $21 million. This is because the gems are rarer in this era. You should note that this crown was last used in 1727 by Queen Caroline. The diamonds have also been replaced by unique rock crystals.

The Jewelled Sword of Offering was made in 1820 with a luxurious appearance. It may not be as old as other jewelry pieces of the Crown Jewels. However, the item still has a higher worth than most other components of the Jewels.

King George IV paid about 6,000 pounds for the creation of this luxurious item. The Sword is now worth more than $660 million.

The Cullinan I Diamond was gifted to the British Royal family by the Transvaal government in South Africa. It is one of the top pieces of the Crown Jewels. Nine large diamonds are collectively known as the Cullinan Diamonds.

The Cullinan I is about 530.2 carats with a worth of $525 million. You should note that this is just one of the diamonds from the Cullinan series. So the total worth of all the nine pieces is in billions.

This item is worth more than $275,000 now. You may have noticed the Altar Dish during the coronation of various Kings. It is one of the most used pieces in the Crown Jewels.

This is a hollow gold sphere that dates back to 1661. It consists of a band of rubies, emeralds, and sapphires. The piece has been used in various coronation ceremonies due to the power of the orb. It is mainly held in the right hand.

It was made for 1,150 pounds which is worth about $200,000 in this era. However, the value is expected to increase due to the higher currency rates.

Who Will Inherit Queen Elizabeth Jewelry? 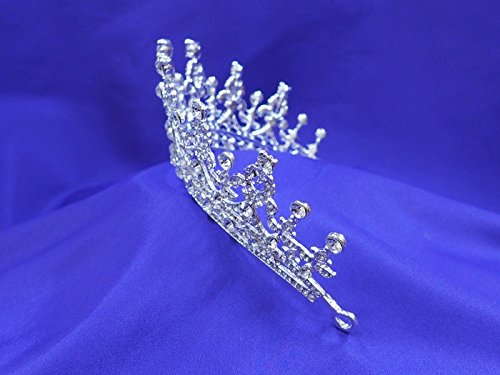 Queen Elizabeth’s Jewelry will be first inherited by Prince Charles and worn by his consort Princess Camilla. They are the first in line to get the Crown Jewels because the Prince’s status will change to King.

After that, Prince William and his consort, Duchess Kate, will inherit the Royal Jewelry. The pattern is followed according to the succession lines of the family.

Has The Royal Jewelry Been Appraised?

The Royal Jewelry has not been appraised because it is said to be priceless. The estimated value of the Jewels is 3 to 4 billion pounds.

The worth of Queen Elizabeth’s St. Edward’s Crown is about $39 million. This piece is made using more than five pounds of pure gold. Every stone in the crown is worth more than $100,000.