The Japanese yen is the official currency of Japan and also a reserve currency after the U.S. Dollar, the Euro, and the Pound sterling.

It is also widely used in foreign exchange markets after the dollar and euro.

The U.S. dollar is the official currency of the United States of America, and it is also the most frequently utilized currency in international trade.

Several nations around the world use the U.S. dollar as their official money. 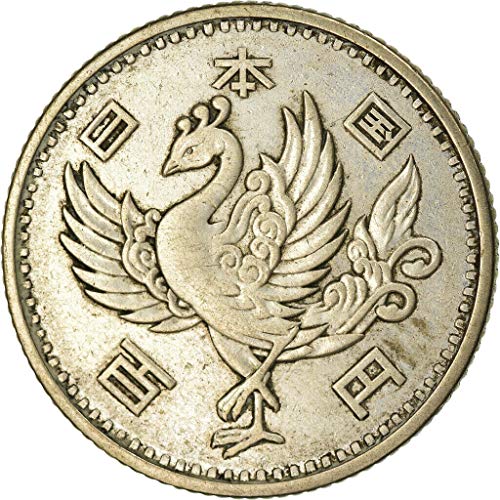 Who created the yen?

The concept of the yen originated during Japan’s economic modernization strategy, which was established by the Meiji government in the late 1800s. It was based on the European Decimal Monetary System. 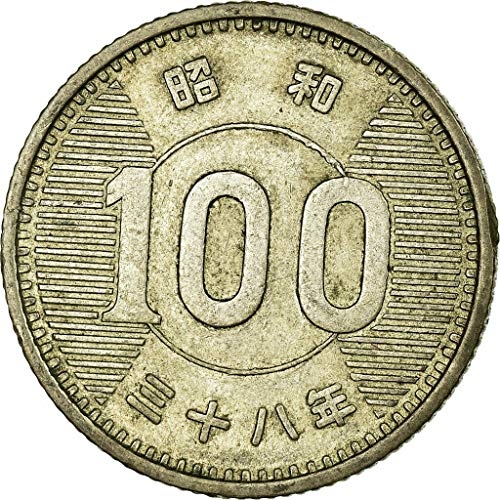 The Japanese yen (Japanese: 円) is the official currency of Japan, having been introduced in 1871. The yen is designated by the ¥ symbol together with JPY, which may be used to distinguish the Japanese yen from the Chinese yuan renminbi that has the same symbol.

The Japanese yen is the world’s third most traded currency, after the US dollar and euro (EUR). Globally, the JPY ranks as the fourth reserve currency behind only the US dollar, euro, and British pound.

During the 19th century, Spanish dollars were used in Japan, in addition to local currencies.

The Meiji government’s establishment of the Japanese yen in 1871, as part of the New Currency Act, effectively fixed the monetary situation and replaced the mon currency system employed by the Tokugawa regime.

In 1882, the Bank of Japan was founded to regulate the money supply. The gold standard was implemented in Japan in 1897.

The Japanese economy was reconstructed after World War II, when the fixed exchange rate of the yen was established to enhance it. The yen lost a lot of its value and was set at 360 JPY per 1 USD.

In 1973, the yen became a floating currency. 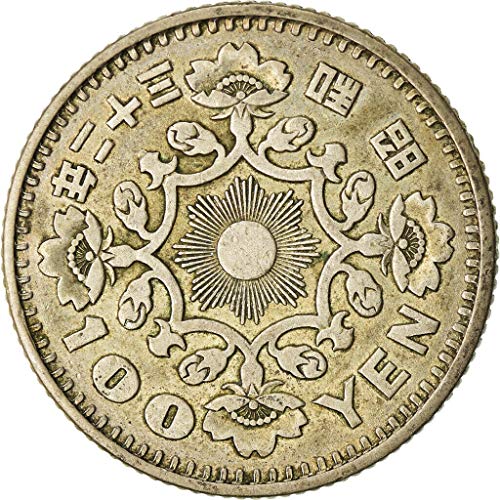 More information about the Japanese yen

In 2019, it was reported that several Japanese yen banknotes will get a new design and begin circulation in 2024.

A new ¥2,000 bill was created in celebration of the Okinawa Summit, which occurred in 2000. It is worth noting that very few banknotes are in circulation now, owing to problems with vending machines in Japan.

The painting “The Kakitsubata Flowers” by Ōgata Kōrin is shown on the reverse side of the 5,000 yen banknote.