Another mineral that may be used as a stone by Painite is a gem. It is one of the most valuable gems that you can find. Just a carat of Painite can cost thousands of dollars because it is rare.

It is a beautiful gem with dark red color that looks perfect in any jewelry you wear. However, there is a lot you need to know about Painite. Therefore, continue reading as this is a complete guide for Painite. 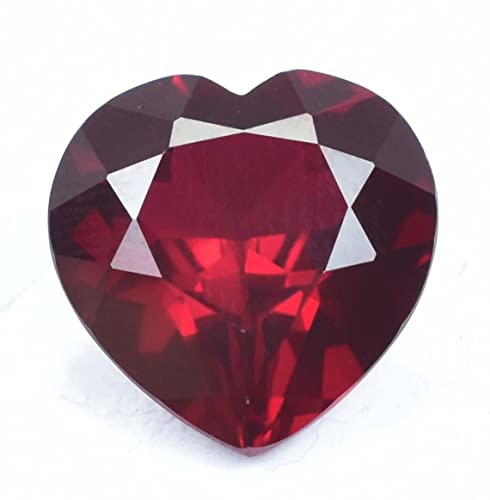 How Much Is Painite Worth?

Painite being rare is why it is such an expensive gem. In addition, it has some remarkable properties and benefits.

How Rare Is Painite? 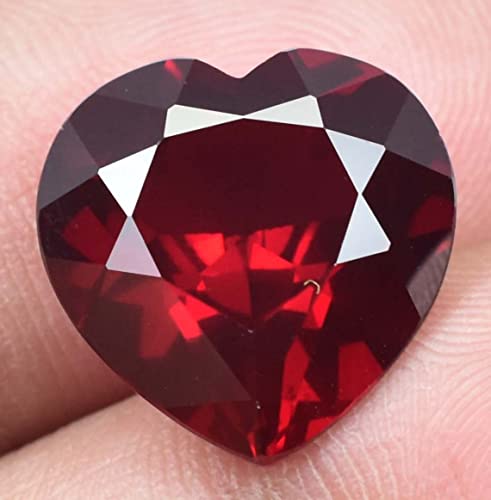 Painite was first found in Myanmar in 1950. At that time, only two painite specimens were in existence. However, many new specimens were found after further exploration in the same area of Myanmar.

But they are in such limited numbers that it is impossible to meet the global demand for Painite.

In addition, no other deposit of Painite has been discovered yet. If there were, the supply would rise, and that might lower the prices a bit. However, that is nowhere to be seen.

Why Is Painite So Rare?

Fewer deposits are why Painite is rare, but there are other reasons behind it. For example, many people are aware of the chemical elements in a painite, but very few know the uniqueness of this combination. 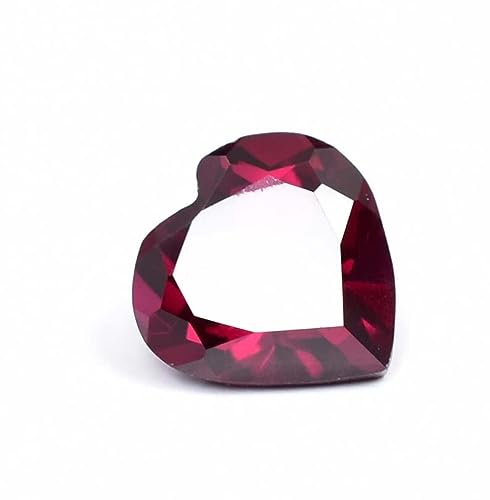 British mineralogist Arthur Pain in Myanmar first discovered Painite. This was during the 1950s when Arthur found two stones that he identified as ruby.

However, after further inspection, it was confirmed that it wasn’t a ruby but something new. Therefore, the mineral Painite was named after him. However, in the 1950s, there were only two painites discovered.

It was still 1979 when a third painite was identified. And in 2001, the fourth one was discovered. After discovering the fourth Painite, the work to find more painters increased.

Many people and officials started projects and turned every rock in Myanmar to find new painites. Due to this, thousands of new specimens were found.

Painite vs. Diamond: What’s The Difference?

The war between Painite and diamond has been going on for a long time. Due to the high value of both, many people get confused when shopping for stones. However, many differences between these two should help a person decide.

The first thing you see is the appearance of both the minerals. The color, the cut, and the hardness of the stones should make it clear. Everyone is aware of shiny a diamond looks.

The clear color and sharp edges look elegant. On the other hand, a painite is dark red and has a deep color. In addition, many people sometimes take Painite as a ruby due to its red, rich color.

If you deal in Painite and diamond, you can easily see the difference in the value of both minerals. This is because diamond, compared to Painite, is a common mineral you can easily find anywhere in the world.

However, finding a painite is very difficult, which has taken the value to a large scale. For example, a carat of diamond has a value of around $1,000 to $2,000.

On the other hand, the finest Painite is worth around $50,000 per carat. So the biggest difference is between the values as well.

What Are The Uses Of Painite?

It is very rare to see Painite in jewelry, and it is a very expensive gem. However, astrologers love how great gem painite is. It works great as a chakra opener and opens it immediately. This brings relief to your life and eases all your stress.

In addition, it is also popular that Painite is a great gem to bring you mental, physical, and emotional stability. It may not be easy to find Painite but if you find a real one, make sure never to let it go.

Besides the increasing value, a painite can bring many positive changes in your life, and that might be something you were looking for.