Sulfur is an incredibly abundant material that can also be used for stones and gems. However, it is challenging to cut and nearly impossible to wear.

The United States is one of the top sulfur producers worldwide, and its worth has increased with time.

If you want to know more about the value of sulfur, you are in the right place. Here is your complete guide to understanding the value of this unusual gem. 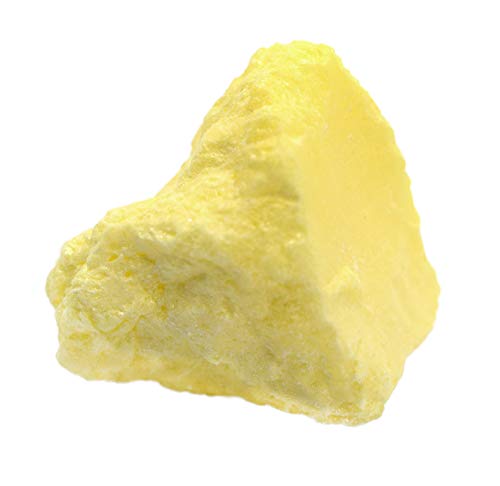 How Much Is Sulfur Worth?

This has been one of the most drastic fluctuations in the price of sulfur. Usually, the price remains stable and doesn’t fluctuate at least three times its previous value. That is because, apart from jewelry, this material is also used for industrial purposes.

Pure sulfur is completely colorless, but it can have an odor that smells like rotten eggs. That is because this odor comes from some of the compounds present in this material. Most people don’t consider sulfur gems for their jewelry needs.

What Is The Value Of Molten Sulfur? 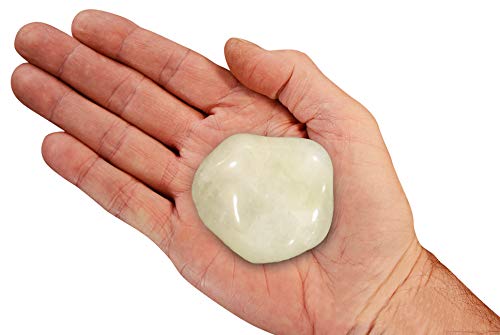 Sulfur is a great raw material, which is why many manufacturers keep buying it. Last year, these manufacturers were paying $41 per ton for molten sulfur.

However, prices have risen incredibly high this year. That is because manufacturers are now paying five times more than the value that was present last year. For example, molten sulfur is now worth $208 per ton.

There are many factors that are driving such a drastic increase in the prices of sulfur this year.

What Is The Value Of 1 Gram Of Sulfur?

Not everyone wants to buy sulfur in large quantities. You can also purchase sulfur by gram, depending on what you need it for. Generally, the price of sulfur comes to $0.5 per gram.

However, if you plan on buying this material in bulk, it can cost you between $0.2 and $0.45 per gram. Of course, that depends on the supplier and what they are willing to offer you. The price range will fluctuate between these numbers regardless of the manufacturer you visit.

What Was The Value Of The Sulfur Market In the US In 2021?

The value of the sulfur market was more than $1 billion in 2021. This was the fort time that it increased after 2018. The price of sulfur was going through a declining trend before 2021.

Of course, since 2018, it has gotten better, and we have seen an increase. Hopefully, the value of sulfur will regain this momentum soon enough. All of this depends on the demand and production.

What Is The Value Of Sulfur Imports In The United States? 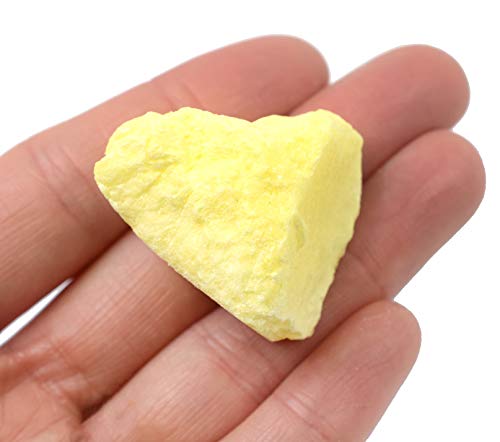 The US gets its sulfur for many foreign suppliers. These include Russia, Kazakhstan, and Canada. The value of these imports in 2021 came to $260 million.

On the other hand, the US also exports the sulfur it produces to other countries. These include destinations such as New Caledonia, Brazil, and Mexico. The total value of these exports in 2021 came to over $199 million.

Generally, there has been a decline in the production of sulfur over the decades. However, the production volume has increased since last year. We will have to wait and see how the sulfur trend goes further in the US.

Which Country Is The Largest Producer Of Sulfur In The World?

China is one of the largest sulfur producers in the world. That is because, in 2021, the country produced more than 17 million metric tons of this raw material.

Because of this, we can safely say that it is the leading sulfur producer in the world. There are also other sulfur producers that produce a significant quantity of sulfur each year.

The United States is one of those places, and they export a lot of their sulfur to other countries. They also import sulfur to fulfill their industrial needs.