Tattoos have lately gained popularity for expressing one`s feelings towards something or someone.

Nowadays, the show called Peaky Blinders has gained popularity and is a super hit series till now. The series represents the UK gang rivalries in the mid-19s. The main lead actor is Cillian Murphy but is famous as Thomas Shelby, the main character of the series.

There isn’t much shown about Shelby`s past in the series. However, his tattoos give an idea of what he used to do earlier.

Shelby has 4 tattoos, one on each bicep, chest, and arm. The tattoo on the bicep is a military tattoo and reflects his service in World War I and the arm tattoo is dedicated to his family. 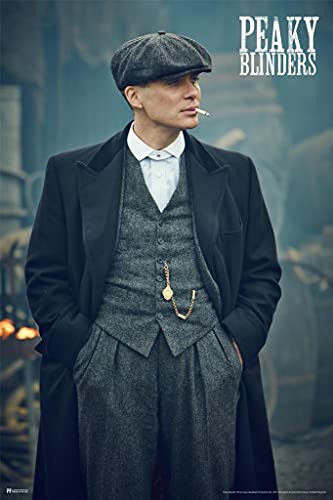 What Does Thomas Shelby`s Tattoo Mean?

Thomas Shelby has 4 tattoos on his body. One on his right bicep and the other on his right arm. Both the tattoos reflect his past and tell more about his life.

The tattoo on the right arm bicep includes the word Forrard which is a version of Forward and is a legacy of his service in WW1. The tattoo on his arm says TGC and these are the initials of his family. As in Tommy, Grace (his wife), and Charlie (his son).

The left-arm bicep tattoo is a rose interlaced with a horseshoe. In the series, this tattoo acts as the legitimate betting license that he gained. Every tattoo somehow reflects his life and activities.

The fourth tattoo he has is on his left breast. It is a sunray design tattoo and is based on a real tattoo with Jesus in the middle.

However, Shelby is not religious and that is why he only used the sunrays design as his tattoo. This tattoo means that he was born free and will die free. 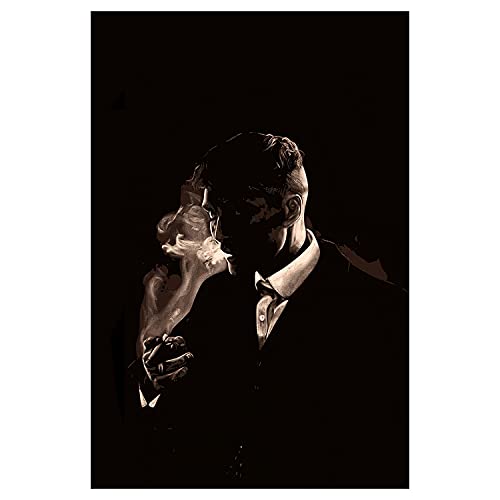 This question has made many people curious. However, the tattoos done by Thomas Shelby are temporary ones. Cillian Murphy is real doesn’t have any tattoos on his body.

Temporary tattoos are perfect to use in movies and series. They look exactly like permanent tattoos and serve the purpose. This is why many artists in the entertainment industry use temporary tattoos for their characters.

When Were Thomas Shelby`s Tattoo Shown In The Series?

However, the sunray design tattoo first appeared on the screen in the second part of the series. The reason they didn’t show all the tattoos together was to create mystery and hype up the fans.

Can We Copy The Tattoos On Thomas Shelby?

As there are no copyright issues in the tattoos industry, you can.

Many diehard fans already got the tattoos on themselves that Thomas Shelby has. Tattoo is an art of love and support, and no one should be stopped from showing their love towards their favorite character.

What Does The Sunray Tattoo On Thomas Shelby Represent?

Thomas Shelby has the sunray tattoo on his left breast. The tattoo is based on a real tattoo design that has Jesus in the middle. However, the series used to show his freedom.

It represents the freedom he has to do anything. It also tells that he was born free and will die free. No one can hold or bound him into anything. He is as free as a bird.

How Did Thomas Shelby`s Wife Die?

Thomas Shelby and his wife were living happily with their son Charlie. Grace, the wife was shot by an Italian assassin when they were hosting an evening party. Since then Thomas is being haunted by his wife`s death.

Thomas loves his family a lot and this is why he dedicated a tattoo to them. The tattoo represents the initials of each of his family members including him.

Is Thomas Shelby A Real Person?

The characters in the series are fictional. However, the series is based on the real rivalries gangs had in the 1900s. All the violence and blood that was shed are shown in the series and what everyone had to go through.

No character is real and is a play of fiction.