There are numerous factors affecting the value of a 1925 quarter coin. There were three different grades of the 1925 quarter that were being minted at the time, and because of this, the coins are valued at different rates.

However, the grades of these coins are not the only reason why the value of the 1925 quarter coins varies, their value is also highly dependent on the amount being minted, and the physical condition of these coins.

The coins in bad physical condition or appearance are often worth less than coins in better mint condition. Here you’ll find a detailed insight into how much your 1925 quarters are worth, and how much they can fetch you, although the price varies based on the coin dealer. 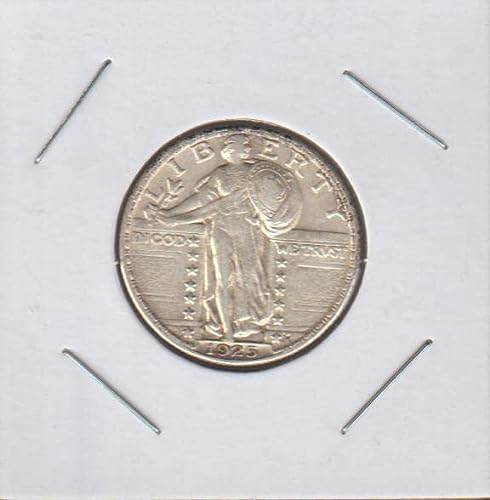 Here is a table that highlights the value of the 1925 quarter in various conditions;

The melt value of the 1925 quarter which is usually the minimal value of any coin is worth $2.73.

More Helpful Guide For You:

The History of the 1925 quarter 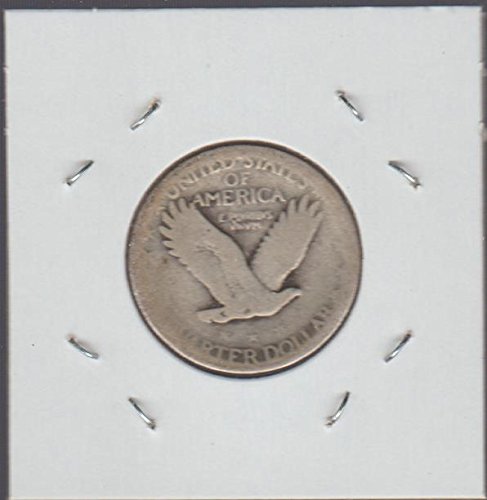 The 1925 quarter coins are highly demanded by coin collectors due to the process by which they were made.

Because of the scarcity of silver and the high increase in demand for coins, the government eventually melted most of these coins to meet up with the high demands in coin mintage for the ever-growing population.

Over 43 million of the 1925 quarters were minted. However, most of them are unaccounted for due to the increase in scarcity of these coins. This further adds to its appeal to coin collectors since it comprises of precious metal and it is also quite scarce.

The 1925 quarter are one of the most sought after by coin collectors, although, coins found with physical indentations can still be sold at a much lesser price.

The 1925 quarter was only minted in Philadelphia with no mint marks, therefore the valuation of this coin is highly dependent on its mint condition, the 1925 quarter is also known as the Standing Liberty quarter. The standing liberty quarter has a mass of 6.25 grams per coin.

The 1925 quarters lacked mint marks because they were all minted at Philadelphia, and at the time Philadelphia did not use mintmarks. However, mint marks are commonly found on other coins below the date.

The 1925 quarter weighs approximately 6.25 grams, it has a metallic composition of 90% silver and 10% copper, alongside a diameter of 24.3 millimeters. It is still in circulation today and undergoing hoarding by coin collectors.

The liberty quarter was created with an engraving of the goddess of Liberty on one side of the coin, with the other side featuring an eagle in flight. The design was founded by Sir Hermon MacNeil a famous America.

Sculptor at the time with his initials found at the righthand side of the lowest column to the left of stars at the left-hand side of the goddess of Liberty’s feet. The coin has a very elaborate and intricate design that is fascinating to the eye.