The 1926 penny is one of the most popularly collected coins in the 20th century. Due to its high circulation rate in comparison to other old coins as well as the absence of precious metals such as gold.

It doesn’t amount to as much value in the market, and only the coins of average condition fetch a good price.

Although the uncirculated penny is worth a fortune, there are lots of collectors hoarding them, waiting for the price to inflate, of course, this is inevitable because the amount in circulation keeps reducing per day.

While the face value of the 1926 wheat penny is one cent, it is worth much more than that today. Are you holding on to your penny hoping that they’ll fetch you a good fortune?

In this guide, we’ll show you just how much your 1926 wheat penny is worth in whichever grade you’ve got it in. 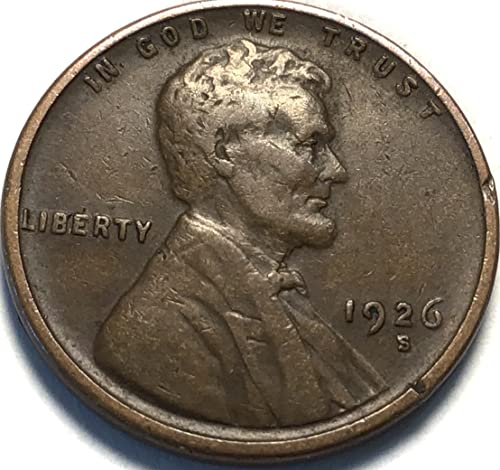 Check Out The Value Of Other 1926 Coins

The History of the 1926 Lincoln Wheat Pennies

The 1926 penny is one of the longest-standing coins in American history,  also known as the 1926 Lincoln wheat penny, numerous people make a living out of collecting these coins, although this is due to multiple reasons.

There are numerous factors affecting the quality of your 1926 penny, such as the amount in circulation, when a coin is bright and shiny with no dents or visible physical defects it is called uncirculated due to its high quality

Usually, these kinds of coins are more valued because they haven’t been in the open market for long and they’ve been well preserved over the years. The 1926 penny of average condition doesn’t fetch a lot of money in the market.The melt value of the 1926 Lincoln wheat penny is $0.03

Are 1926 Lincoln Wheat Pennies Worth Anything? 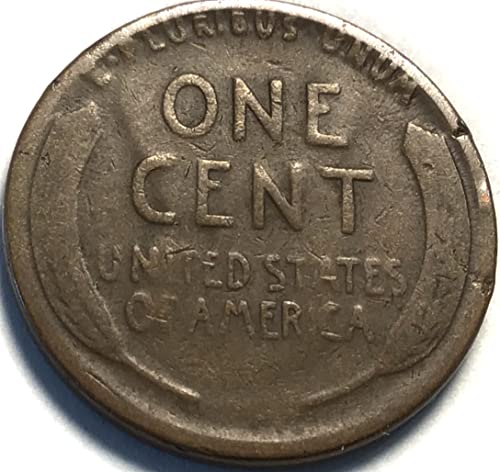 While the 1926 Lincoln wheat penny isn’t worth much compared to other old coins produced with precious metals, its high copper component gives it a metallic value and a melt value of $0.03. Although, the price varies depending on the coin collector.

Mint marks are often located on the flip side of the 1926 penny, below the date. Coins can also be identified by grades, using the three alphabetic characters on coins showing the location which are the D(Denver) coins, the S( San Francisco) coins, Philadelphia coins have no mint mark 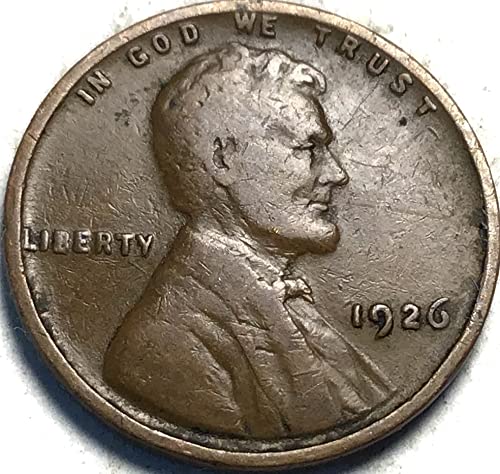 Why is the 1926 Lincoln Penny called a Wheat Penny?

The 1926 penny was known as the Lincoln wheat penny because it features an engraved image of the late President Lincoln on one side and an engraving of sheaves of wheat on the other side.