The 1928 $2 bill has a long history. It is one of the oldest notes of the previous century.

Are you looking to know more about it? Below we have discussed this in detail. 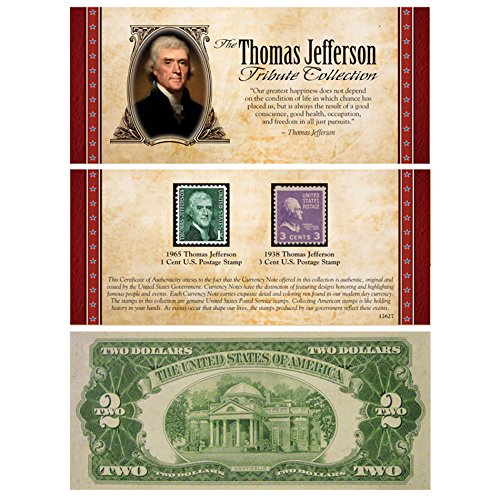 Yes! The 1928 $2 bills do have a star note variety. The star symbol on a star note is present before the serial number. Therefore, the star note series hold a higher value than the regular 1928 $2 bill series.

Why Are Star Notes Higher In Value?

The star notes of any bill are found higher in value than other standard bills. Actually, the star notes are replacement notes that are more valuable and rare to find.

The 1928B series of the star variety is the real deal. Many collectors have their eyes on this bill and looking for it. It is worth around $20,000 in just very fine condition, and the MS 63 uncirculated condition is scarce and hasn’t been valued yet.

This may not be very clear to you, but yes, this is one of the unique features of the 1928 $2 bill. In addition, the bill has a red seal rather than a silver seal found in previous year’s bills.

The red seal is a representation that the bill is a legal tender note than a silver certificate. Only the red seal was issued on the 1928 $2 bill. If you find a bill with another color seal, it wouldn’t be a genuine one.

How Does the Grading System Works for A 1928 Dollar Note?

The grading system for a note depends on its condition. The note’s value depends majorly on the grade it has been awarded. The 1928 $2 bill can be awarded two grades.

A very fine grade means that the note has been in circulation for a time. However, it is in good condition and relatively crisp, but some folds, smudges, or creases can be found.

MS 63 is the highest grade a 1928 $2 bill can receive. The note has never been in circulation and still has its original crispiness. Above that, the note still is well-centered.