Numismatics is one of the oldest professions practiced by individuals who know coins.

Moreover, many people collect coins to exhibit them as vintage art pieces and consider them keys to exploring different historical eras, one such coin is the 1948 Dime.

Due to their high value, these coins have piqued the interest of many people.

So here is what you need to know about a 1948 dime worth. 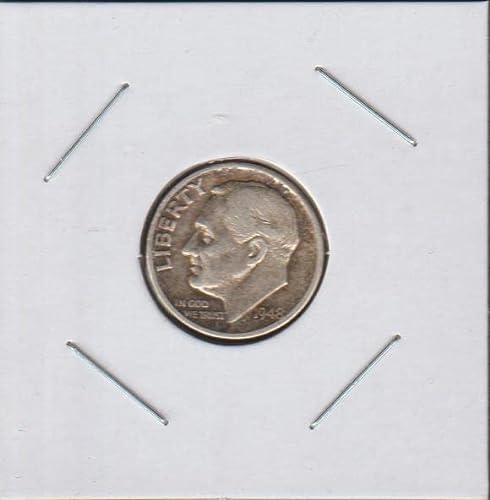 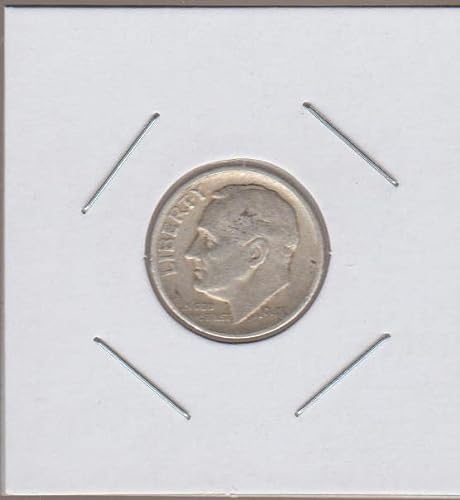 The worth of this coin, without any mint marks, in an extremely fine condition, is estimated to be around $3.25. The uncirculated version of the coin with an MS 63 grade is worth $7.

At the same time, an uncirculated MS 65 1948 dime could be worth around $12. The 1948 dime is largely composed of silver which is why its value depends on factors like rarity, condition, its weight and the rate of silver.

In the same condition, the presence of different mintmarks on the coin usually has little to no difference on the value of the coin. However, there are typically two kinds of marks found on this dime; D and S. The 1948 dimes without any mint marks are mainly the ones produced in the Philadelphia mint.

As the value keeps fluctuating based on the ongoing price of silver, the current rates of the dime are following;

Dime in the United States is referred to as the ten-cent coin. The current “Roosevelt” theme of the coin was issued in 1946 after the demise of President Franklin D. Roosevelt.

The mint released the coin to honor the late president’s contributions on his Birthday on 30th January. The main reason to feature Roosevelt on the coin was to celebrate his efforts in raising funds to research polio and its cure.

The dime was first introduced in 1796 and has been modified several times. However, since 1946, the design of the coin hasn’t changed much.

Looking for the value of other coins from 1948? Read more of our guides:

What Is the Composition of the 1948 Roosevelt Dime?

Initially, the dime comprised of 89.24% silver and 10.76% copper. The silver was increased to 90%, with the introduction of the Roosevelt dime.

The year 1965 was when further changes were made to the composition of the dime. The silver has been completely removed from them, and they are now minted using a combination of 91.67% copper and 8.33% nickel.

It explains why the 1948 Roosevelt dime holds enormous importance amongst coin collectors, as it largely contains silver.

The 1948 version of the ten-cent coin was designed by the sculptor John Sinnock who also designed the Mint presidential medal of Roosevelt. John Sinnock’s design also had the initials “JS” engraved under Roosevelt’s neck on the dime’s observe.

The dime weighs around 2.268g and is 17.91mm in diameter while 1.35mm in thickness. It has a total of one hundred and eighteen reeds on its edges.

The coins observe features left-facing of Franklin D. Roosevelt since 1946. In addition, a few inscriptions are present on both sides of the dime.

On the coins observe, “Liberty” and “In God, We Trust” is mentioned. While “The United States of America” and “E Pluribus Unum” are engraved on the reverse of the coin. 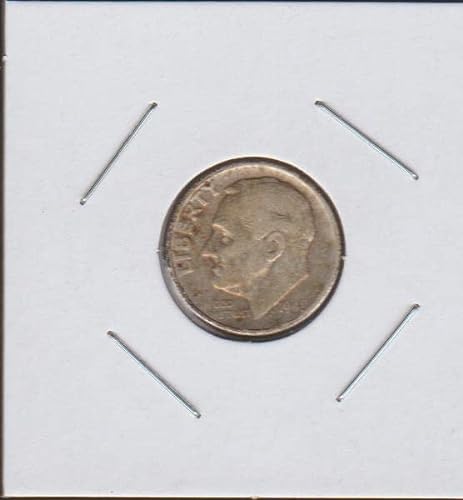 Coins that have been in circulation for more than a decade, like the 1948 dime, should be professionally graded. Collectors are very particular about the coin’s condition, as even slight scratches could take away the coin’s charm.

So, following are some grading specifications that are considered when it comes to the 1948 Roosevelt dime;