If you’re in search of another antique coin to add to your coin collection, then we suggest the 1951 penny! It’s one of the few coins that are still considered to be a hidden gem, provided their grade is MS+. 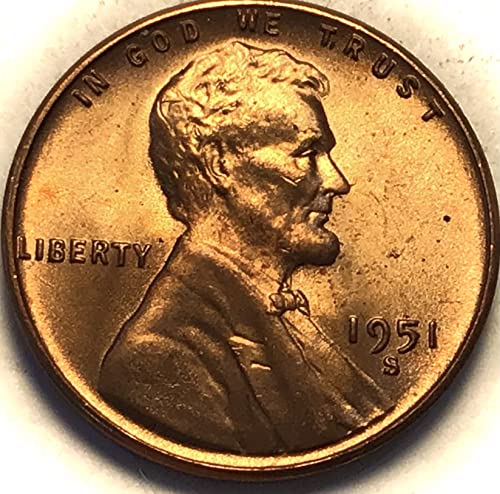 The 1951 wheat penny is a bit more worth than its face value; you can get the 1951 coin with no mintmark for around 0.28 dollars in extremely fine condition. In comparison, the uncirculated coins of MS-60 grade are worth around 0.79 dollars. The coin of MS-63 grade in uncirculated condition sells for up to 2.28 dollars.

These 1951 pennies were also minted with the mintmark “S,” which has a value of 0.33 dollars in extremely fine condition. The uncirculated M-60 grade version of the coin sells for around 1.13 dollars, while the MS-63 is worth about 3.30 dollars.

This is the general overview of the prices the 1951 wheat penny usually sells for. The rarer ones can sell for even higher, especially the ones with errors. Pennies having a grade of PR 67 can be worth around 188-313 dollars.

The wheat coin series came into being when America’s then president, Theodore Roosevelt, thought the coins in use weren’t up to the mark in design. Then, one of the engravers, Victor Brenner, made the famous 1951 penny design which got approved by the treasury and was soon minted in three different cities.

Specification of the 1951 Lincoln Penny

The Lincoln wheat penny has a face value of 0.01 dollars and was created using three metals, including; 95% copper, with the other 5% being zinc and tin. All the 1951-coin series had a weight of about 3.11 grams and a diameter of 19mm.

Design Of the 1951 Lincoln Penny

The Lincoln penny was created to have a more artistic appeal which is one of the reasons it’s still pretty popular among coin collectors. On the front side of the coin presents a portrait of one of the United States well-known presidents, Abraham Lincoln. That’s why this penny is also, at times, known as the Lincoln penny.

There are two texts, “IN GOD WE TRUST” and “LIBERTY,” engraved on the obverse side along with the date 1951 written right next to the portrait. On the back side of the coin, there are two wheat stalks on either side of the margins. The inscription above the “ONE CENT” says, “E. PLURIBUS UNUM,” while below it is inscribed “UNITED STATES OF AMERICA.”

How Many 1951 Pennies Were Minted? 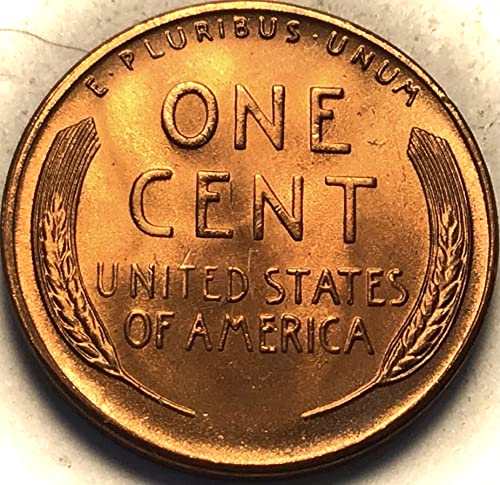 Just like most coins, the 1951 wheat pennies were also minted in the three major cities, including Denver, San Francisco, and Philadelphia. In Philadelphia, the minted coins bore no mintmark on them, and the quantity minted was around 284,576,000.

Is the Metal of The Lincoln Penny Worth Anything? 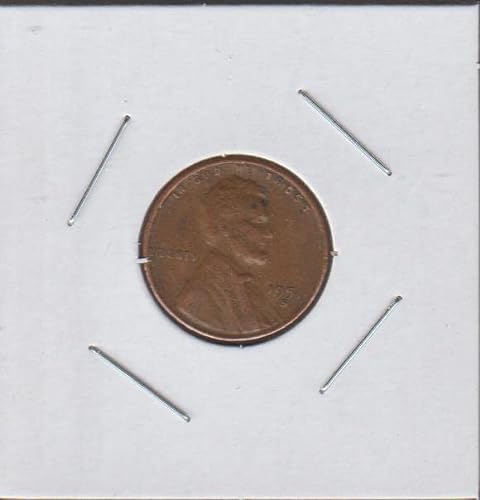 As the 1951 pennies are composed of copper mostly, the melt value is around 0.0278 dollars which isn’t that much when compared to silver coins, whose melt value is greater.

Factors on Which the Coins Value Depend

If you’re in possession of a 1951 wheat penny and wondering what it’s worth, then there are certain things you need to look at. These factors, combined, will tell you the value of your coin.

One of the first things to look at is the grade and condition of the coin, as the better-looking coin with no blemishes is bound to sell for a higher price

If a coin can be found in abundance, its value automatically decreases as collectors often like to collect coins that are rare to find.

There are some 1951 coins that had a few errors present, such as the double die and pre-punched mintmark.