The 1955 pennies are now scarcely found and they are often encountered in estates and bankrolls or they are offered by coin dealers for sale. The 1955 pennies have a double die penny variety as well and it was first discovered in New England just after the minting of the coins. 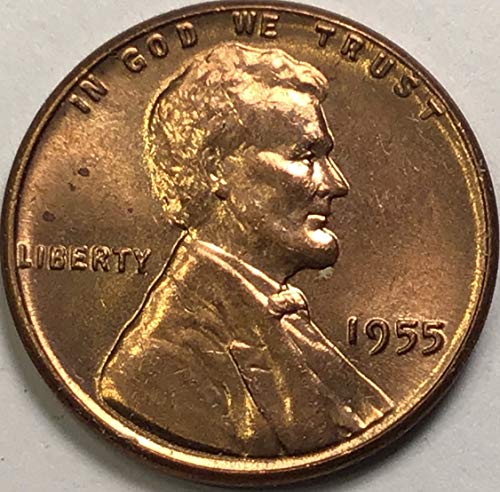 The 1955 penny that was minted at Philadelphia is 0.02 dollars depending on its condition if it is in good condition. The penny minted in San Francisco has a price of 0.03 dollars if the 1955 S penny has proof then its price is about 22 dollars. 1955 D Lincoln Penny is worth 30 dollars when it is in uncirculated condition. 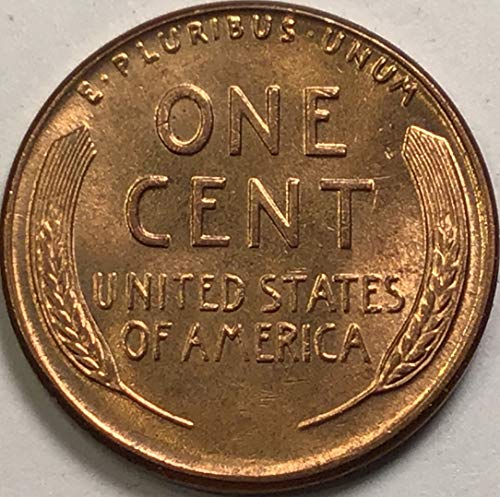 The value of the 1955 penny depends on three factors. These include the date, presence of mint mark, and its condition.

A grade is used to define the whole condition of the coin. This term is often used by coin collectors.

There are certain factors that are taken into notice when grading the penny. These include the quality of the coin and the amount of wear and tear. The grading of the 1955 Lincoln Penny is divided into the following:

Uncirculated Grade: The 1955 penny is bright with luster and fine grains can be seen on its surface without any wear. If we tilt the coin then it can be confirmed that there are no areas that are smoothed due to any wear or tear.

Average Circulated Condition: Any cent that is below an extremely fine grade is considered of very average quality. Moderate condition 1955 coins show wear areas that have flat parts across Lincoln’s jaw, cheeks, hair, and surrounding areas. The image on the coin has a worn appearance.

MS-63RB Uncirculated System: In the areas of major focal there are some blemishes and contact marks on it. The coins in this grading system have a light luster that is not prominent and it has a reddish brown color.

MS-63RB Gem Uncirculated System: The coins present in this system have a strong luster and they are appearance is appealing to the eye. Few blemishes and contact marks are present on it that is light and hardly noticeable. Their color is also reddish brown.

PR 65 Proof: The coins in this system have no flaws. A few marks or blemishes are present.

The 1955 S penny has a huge demand among collectors as this penny has low mintage numbers and strong values. These coins were saved before they entered circulation. Their values reached a premium.

The demand for the 1955 S penny is very strong. It is added to the featured coins list from 1934 to 1958. These gems are available and their recognition is in the S mint mark which is present on this coin. 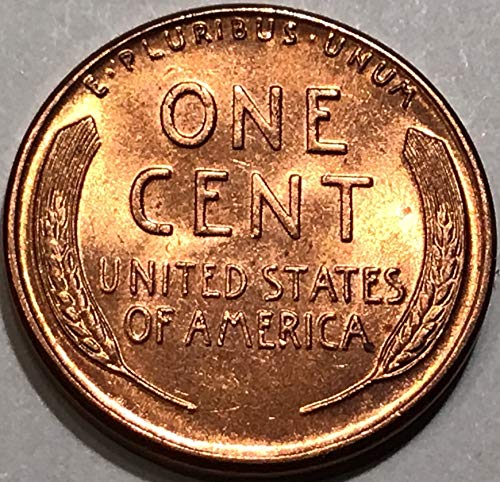 The 1955 Lincoln penny is rare and unique in existence and the person who still owns these pennies is considered lucky. Since the year 1909, the US has smashed cents that had the image of Abraham Lincoln.

How Do I Know If My Penny is Double Die Lincoln Cent?

The rare error is found on the 1955 penny without any mint mark. On the obverse side of the coin, it can be seen that the date and the design elements present on the coins are minted twice.

The 1955 penny with double die error has a worth of about 1250 dollars in fine condition. In extremely fine condition, the value of this penny is 1350 dollars.