Luckily, you don’t have to look far for this coin’s value. Here is a complete guide to the 1970 nickel worth. 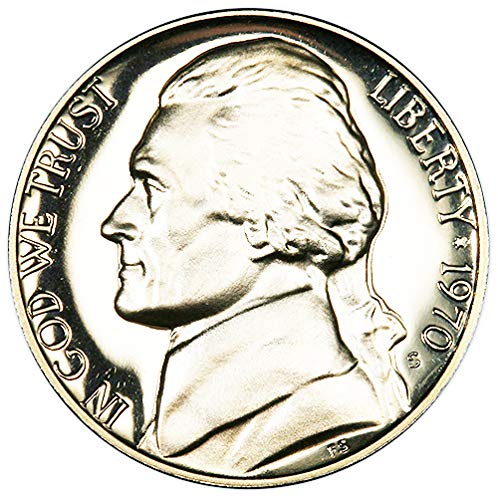 The minimum value of a 1970 nickel is its face value of $0.05. This is the price for circulated coins mainly because of the used condition. You may also sell this nickel for a higher price of $0.28 in an uncirculated state.

This coin can be sold for $0.28 or above in MS 60 grading. The nickel also has an MS 65 version with a value of $9.13 per piece. The 1970 Jefferson nickel has a relatively lower worth than other coins because of its plain composition.

The nickel can have a value of about $5 in good uncirculated condition. An extremely fine piece may be worth $10. You must note these values can be mainly achieved by selling the coin at an auction.

If the coin is in an extremely fine condition, but of circulated type, it will not earn you more than a few dollars. Meanwhile, an uncirculated nickel can be sold for as high as $2,000.

The high value mainly depends on the degree and type of error. You must remember that mistakes such as mint mark error and double stroking make a nickel rarer and more valuable.

The minimum value of a 1970 S nickel in PR 65 condition is worth $2.28. This figure will rise as the proof grading increases. The grading scale can be up to PR 70, which is the best option.

A PR 65 1970 nickel can help you earn over $200 per piece if it has a great mistake. The significant error that makes this coin valuable is a curved clip on the left side of the nickel.

How Much Is A 1970 Nickel With Mint Mark Error Worth?

How Much Is A Double Struck 1970 Nickel Worth?

The 1970 nickel also double struck versions that are more valuable than the coins with mint mark errors. You can earn about $350 per piece if you have a double-struck 1970 D nickel.

Double stroking means that coin has been imprinted more than once. A nickel with this error may seem damaged to you.

However, you can notice the double stroking if you look closely. The second strike is primarily 45% off center, giving the nickel a unique look and more value.

The mint mark on a 1970 nickel is on the coin’s reverse side. This is the side that does not have the picture of Jefferson. Depending on the production site, the mark may be an S or D.

S indicates that the coin was produced at the San Francisco mint. Meanwhile, D represents Denver as the production site. Most 1970 S nickels are worth more than the D types. 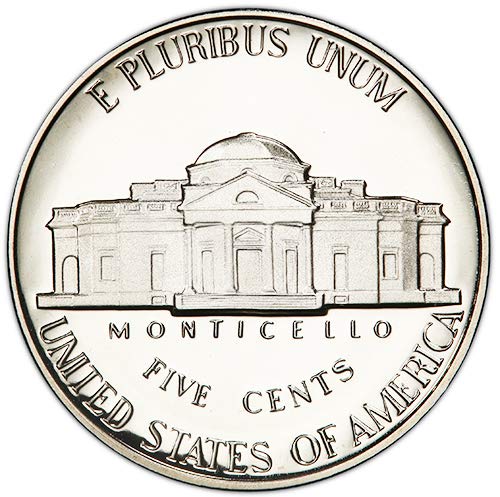 Most 1970 nickels are not worth much because their metal composition is plainer than other coins. However, some S nickels are rare because of the varying errors.

A mint mark error increases the price of this coin significantly. Double-struck 1970 S nickels are rare because only a few were produced.