A 1974 penny is one of the higher-valued Lincoln varieties due to some unique types. This coin is worth $0.02 to $2,900 per piece. So you must understand your penny’s version to get the best value for it.

The 1974 penny worth can be categorized according to the condition and type of coin. Here is all the information you require about this penny’s value. 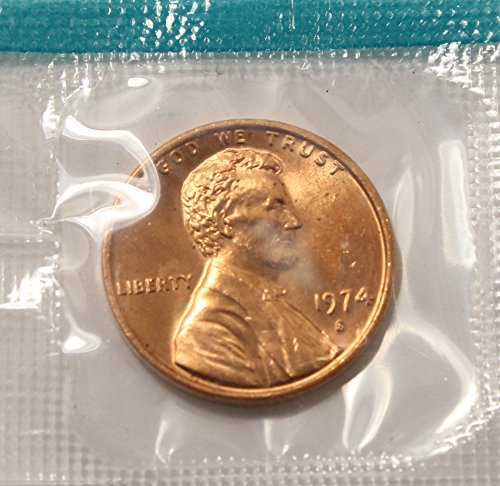 The minimum value of the 1974 penny is its face value of $0.01. However, the coin is mainly sold as per its copper weight in a circulated state. So the starting price of a 1974 penny with no mint mark is $0.02.

The 1974 S penny has a relatively higher worth because of the better quality. This coin has a value of $5 per piece in uncirculated condition and MS 65 grading.

The 1974 proof is mainly available in the S mint mark category. This coin’s starting price is $1.13 but may rise significantly. A proof penny with an error has a high worth than other coins.

Most proof pennies also sell for a higher price than the average value of MS 65 types. This is because the former coins are not circulated and are in better physical condition.

How Much Is 1974 Double Die Obverse Penny Worth?

A 1974 penny with a double die obverse error has a high value of $400 per piece. This coin is rare because not all 1974 pennies have this error. So the penny is scarce and attracts more collectors.

You can confirm this error by checking the obverse side of your 1974 penny. The mint mark is minted twice on the coin giving a double appearance.

This error may also be present on the date of the penny. Typically, a 1974 S penny with double die error is more valuable than the type with no mark or D mark. 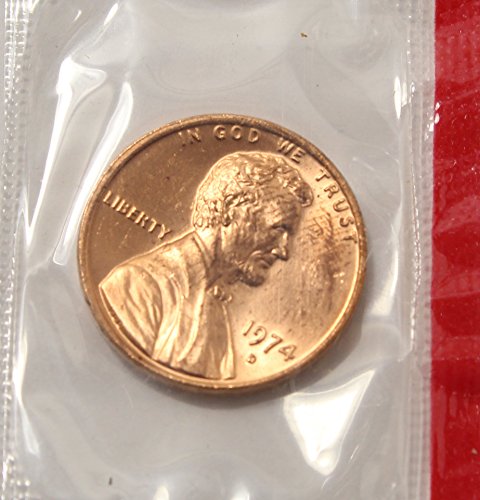 If you have a 1974 D penny in MS 67 grading, you can earn about $475 per piece. The coin is valuable because of its high quality and luster.

The 1974 penny with no mint mark and MS 67 grading has a high worth of $2,900 per piece. This is because of the mint state and uncirculated condition. Such high values are mainly obtained by selling the coin at an auction.

Another 1974 penny variety that is valuable is the MS 66 coins. These are only available in the S category. The mint mark indicates that the penny was struck in San Francisco.

This coin has a value of $154 per piece. The worth is not as high as the MS 67 pennies because of the lower grading. Of course, some collectors may pay more than $154 depending on the physical condition of your coin.

The D penny and no mint mark pennies are not available in MS 66 grading. So you must avoid claiming your coins to be of such grading and scamming collectors. Remember, this will also help you avoid being scammed.

How Much Is 1974 Aluminum Penny Worth? 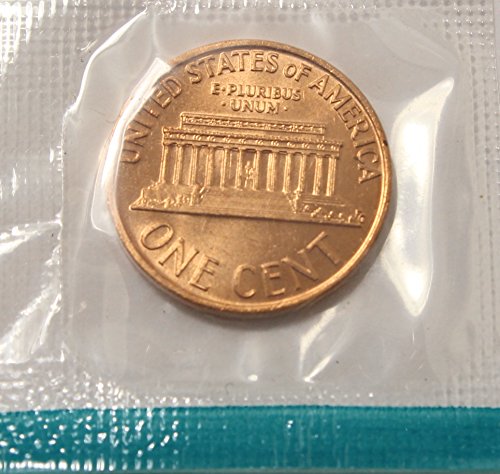 The 1974 aluminum penny is not an error penny. Instead, it was designed as a test currency to replace copper. These coins were struck on aluminum planchet, but the decision to circulate such pennies was revoked.

The authorities will intervene in your sale and seize the coin if you’re found in possession of it. You may also face other legal consequences because of selling an illegal currency.