Cinnabar is one of the unique gemstones that you can get to see. It is a toxic mercury sulfide mineral that has existed for a long time. In previous centuries, cinnabar has been used in ornaments and other items.

However, you can say that cinnabar is not the highest valued gemstone. Therefore, there is a lot to know about the gemstone you may have missed.

Here is a complete guide for cinnabar. 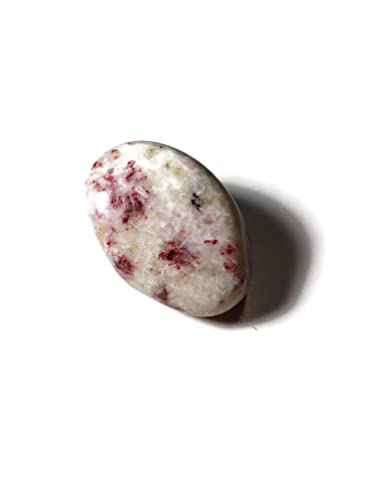 How Much Is Cinnabar Worth?

A specimen of cinnabar has a value of around $10, but if you go for a crystal stone, the value increases. This is because the color of cinnabar in crystal form gets better and deepens.

The value per carat of cinnabar is around $0.01. So if you want cinnabar, you can go for a high number of carat as it could get you perfect cinnabar at a low cost.

What Is Cinnabar Made Of? 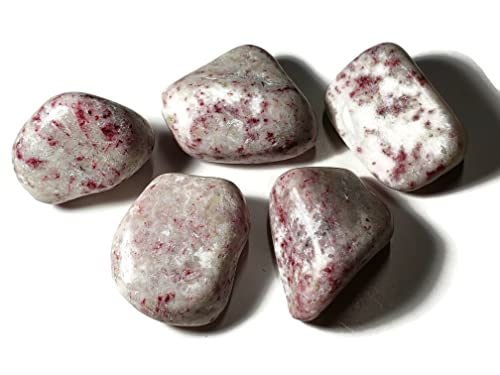 Cinnabar is a natural mineral made of mercury sulfide; the scientific symbol for it is HgS. Mercury sulfide is the ore mineral of mercury and contains high acidic content.

Many people believe that it is not safe to wear cinnabar due to its content and material. But let’s see what the case is.

Is It Dangerous To Wear Cinnabar Jewelry?

However, you can use this gemstone in any jewelry and wear a perfect piece. So make sure to get the best quality cinnabar if you want to use it in jewelry.

Where Is Cinnabar Found?

Cinnabar is one of the minerals that has been mined for over 2,000 years. The most important cinnabar deposit is found in Almaden, Spain.

This is known as one of the oldest deposits of cinnabar. However, few deposits are found in Peru, Italy, and California.

This is because the mining process of cinnabar is one of the toughest. The mineral ore must go through high temperatures to melt and transform into cinnabar.

Which Is The Finest Cinnabar Crystal and Where Is It Found? 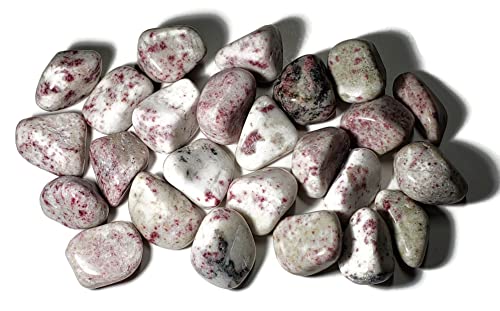 There are different qualities of cinnabar that you can find everywhere in the world. However, the finest quality of cinnabar is Crystalline Cinnabar, found in the Hunan province of China.

The crystalline cinnabar is now very rare to find, and someone of the finest crystals of this quality is already sold or used in pre-historic ornaments.

What Is Cinnabar Used For?

Many people believe that cinnabar is a gemstone that can be used for jewelry. However, it is not only jewelry that cinnabar can only be used. There are many uses for cinnabar worldwide.

The biggest use for cinnabar is for color paints as a red coloring agent. It is also used as an agent in tattoo dye. In addition, more than 40 Chinese traditional medicines contain cinnabar.

Cinnabar is one of the perfect and natural sources of mercury for food. It has been used in traditional food and medicines in previous centuries.

However, processing and mining were not as advanced during that time. Therefore, it was the most difficult mineral to mine.

How Is Cinnabar Dangerous To Mine?

The people who mined cinnabar have to undergo many changes in their life. Mining cinnabar caused many problems for the miners.

Their bodies used to react baldy if they were exposed to the toxins of cinnabar ore. Exposure to toxins caused shaking, gradual loss of sense, and death.

Deaths were common in pre-historic cinnabar mines as the working conditions were harsh and equipment was outdated. But now, as technology advanced and everything is regulated, mining cinnabar has become better.

What Are The Health Benefits of Cinnabar?

According to traditions, it is popular that cinnabar is a good source of mercury for food. There are many health benefits that one can enjoy by using cinnabar.

Cinnabar is a strong ingredient that should be used carefully in your food. Make sure to know the amount of cinnabar you are using.

In addition, it is popular that consuming cinnabar also helps fight nausea and provides relief.