The 1920 half-dollar is one of the most unique and beautiful coins you can get your hands on. The design and importance of the coin still hold value in the collectors market today. Due to old coins having several variations, it may be difficult to value the coins.

Therefore, here is a complete 1920 half-dollar guide that is going to help you learn a lot about this coin.

The 1920 half-dollar was minted and circulated in three variations. The one with no mintmark present is worth around $25 if found in good condition. However, the value can go up to $50 if the coin is in very fine condition and $85 in extremely fine condition grade.

If the 1920 half-dollar is in uncirculated condition with an MS60 grade then it can gather a value up to $550. In addition, the MS63 is the highest grade in which the half-dollar is easily worth $720.

The 1920 half-dollar with S mintmark is worth around $20 in good condition and $120 in very fine grade condition. However, for the extremely fine condition coin, you can get a check for around $220.

Talking about the uncirculated condition, the MS60 grade half-dollar is worth around $1,300. But if the coin holds an MS63 grade then it is easily worth $3,300.

Lastly, the 1920 half-dollar with D mintmark holds the highest value. In good condition, it is worth around $25 but $200 is very fine. For an extremely fine condition coin, the value can be around $500.

What Is The Difference Between The Three Variations of the 1920 Half-Dollar? 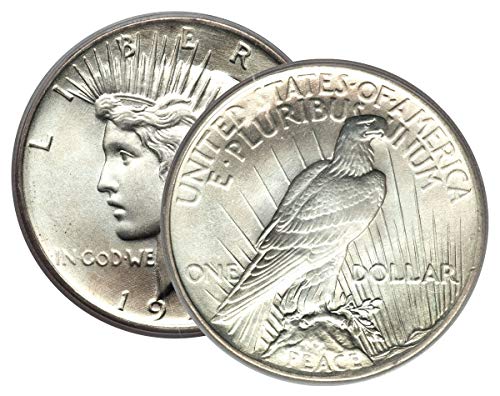 Other than the value, the main difference between the three variations of 1920 half-dollars is the mintmark and the mint it was produced in. Not all coins were produced in the same mint and to easily identify the location of production mintmarks are present on the coin.

The mintmark works as an official stamp of the mint in which the coin was produced. However, there is a variation that has no mintmark present.

Where Were The 1920 Half-Dollars Produced?

Why Does The 1920 Half-Dollar With D Mintmark Hold The Highest Value?

The value of an old currency depends on many factors. Availability and the numbers it was produced in one of the major ones.

Therefore, the value boosts and reaches a new height.

The 1920 half-dollar was made using silver and copper. However, the coin holds 90% silver and only 10% copper. That is why many people try to get the silver value of the coin if it is in the worst condition.

Understanding the metal composition of any precious coin is essential. It helps you get to know more about it and the melt value it can gather. If you have a coin that you know is not good in condition, you can always melt the coin and get the silver value.

However, this only works if the coin has a high composition of precious metals.

What Does Grading System Tell Us About The Condition and How Does It Work?

The grading system is a symbol that represents the condition of a coin. Rather than describing the condition, the grade can tell you a lot about the coin.

The grading system helps value the coin and for someone who knows how it works, it gets easier for them to know what they are getting into.

There are different grades and one of them can be given to a coin, representing the condition. There are five grades and the coin in your hand belongs to one of them.