The 1947 penny is also known as the 1947 wheat penny, and many collectors desire this coin. That is because it is part of US history and you will see an image of the most beloved President of the United States. Even you might be wondering about the worth of this coin.

Well, you are in the right place. Here is what you must know about the worth of this penny. 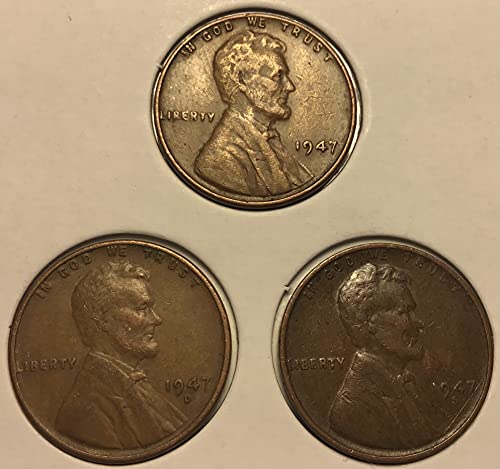 You can easily find the 1947 penny without a mintmark for less than a dollar. However, the uncirculated coins are relatively rare and you can sell them for between $3 and $20. 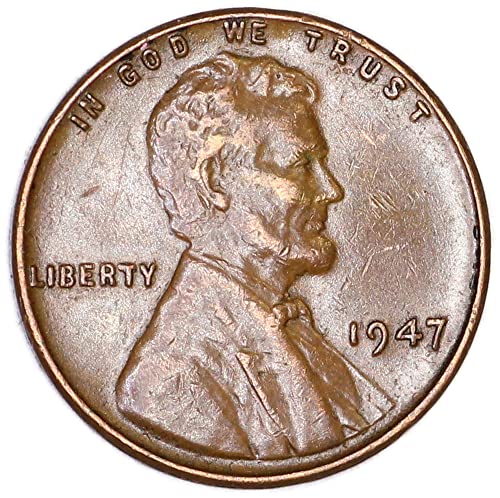 However, the coin will be worth its highest in uncirculated conditions and a high grade. For example, the penny is worth more than $16 in MS65 condition. The MS67 condition will offer you the highest value, as this penny will easily be worth more than four hundred dollars.

Unfortunately, the US Mint did not produce any proof pennies during this year. That is because the production of proof pennies was halted between 1943 and 1949. Instead, the US Mint was focusing on circulating important coinage and striking war medals.

The US soldiers were constantly returning from the war and the mint had to produce medals in their honor. So, the resources being used for proof coin production had been shifted to medal production. You will not find any proof coins between these six years.

How Many 1947 Pennies Did The US Mint Produce? 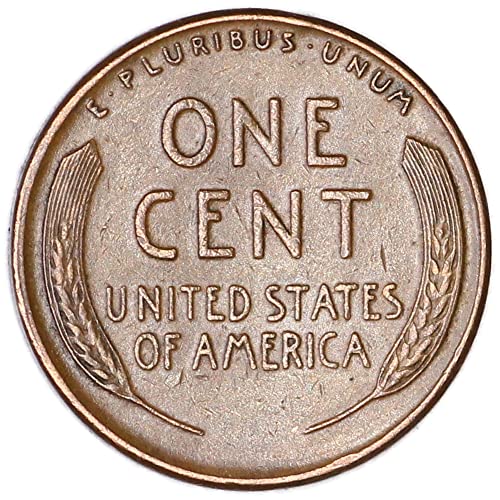 That is why the value is not too high. These pennies were produced in high numbers and you can easily find one in average condition.

There are valuable pennies in many years, and one of the 1947 pennies has been sold for thousand dollars. For example, more than $9,000 was paid in 2002 for an MS67 condition of this penny. That is because the penny still had the red copper color and it was certified by PCGS.

The most valuable coins are ones that come in the grade of MS70. However, we don’t know any 1947 pennies that are present in this grade, as they were always in circulation. Till now, you can find it in MS65 or 67 conditions and get a decent sum for it.