Collecting coins for investing purposes or just as a collection has been something that many people do even now. One of the coins that collectors look to add to their collections is the 1902 penny. Although this penny isn’t as hard to find compared to other types of coins, the good condition ones still sell for a lot. Read the article further to find more details about the value of this coin now.

The appearance of the 1902 penny plays a huge part in defining its worth as the price varies according to the condition the coin is present in. These coins were circulated in the system for a long time even after their mintage was stopped making them not so rare; however, they are still always worth more than their face value which is of 0.01 dollars.

The Indian head pennies were made with three materials, including 95% copper, while the other 5% were zinc and tin, weighing a total of 3.11 grams. The total number of the coins minted was 87,376,722, including the proof coins. All the coins were produced in Philadelphia; hence there are no mint marks present in any of them. 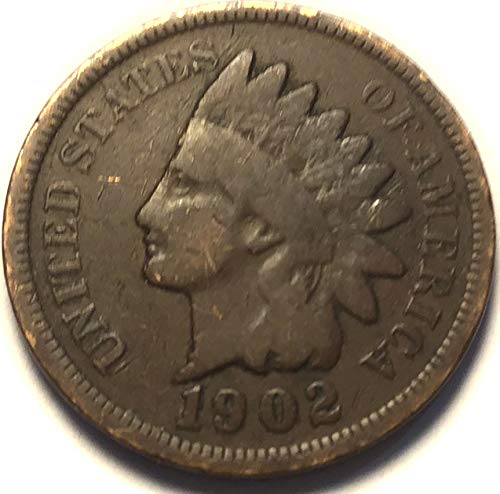 The price of these coins depends on the condition and grade they are available in. If in a good condition, these Indian head pennies can be worth up to 2 dollars, while the value increases to 6 dollars in a very fine condition. The value of the 1902 penny in an extremely fine condition is 10 dollars, and if uncirculated, the price increases to 40 dollars when of MS 60 grade and 65 dollars if present in a grade of MS 63.

On the other hand, due to the better quality, the proof version of these coins is worth way more, having the price of 250 dollars in a PR 53 condition.

Another thing that is taken into consideration when placing a value on these coins is their patina. The patina is the layer found on the surface of metals, typically of green or brown color, which is produced due to oxidation. The oxidation level of each coin varies even though they were produced the same way. For the 1902 penny, three different patina types are seen, including:

The Indian head pennies were produced from the year 1859 till 1909 and had multiple changes done to them throughout. The 1902 penny has its own worth; however, there were other types that are of an even greater value. The one with the date of 1877 has the highest worth along with other important ones which are as rare and expensive, including coins minted in 1908-S and 1909-S. 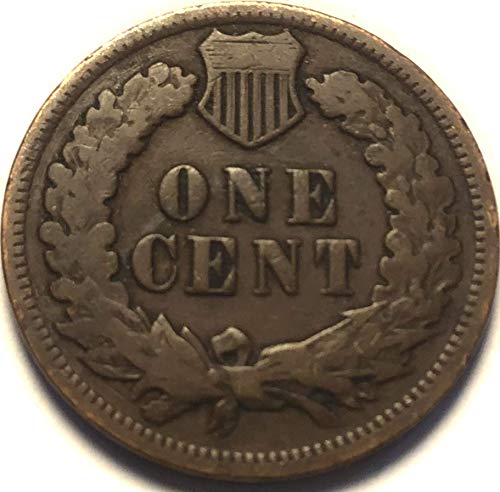 The Indian penny was designed by James Barton Longacre, the US Mint’s 4th chief engraver. The obverse side of the coin has the Lady Liberty in the middle wearing an American Indian necklace along with a pearl necklace which gave these coins the nickname “Indian Head.” The denomination can be seen in the center on the reverse side, along with a shield symbolizing the US on top.

Find Out How Much Is The 1902 Quarter Worth