A 1943 penny is a coin that many collectors seek because it has a steel composition instead of the standard copper construction. This penny is worth $0.10 to $590,000, depending on the type.

So you can easily become rich if you have a rare 1943 penny. Here is everything you need to know about this coin’s value. 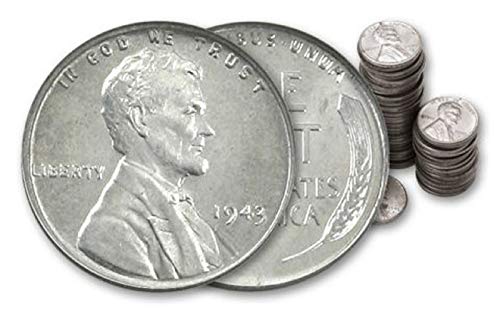 This figure will increase to $0.32 for the same penny in fine condition. Extremely fine 1943 pennies have an average value of $0.43 per piece. The coin is also available with S and D mint marks. 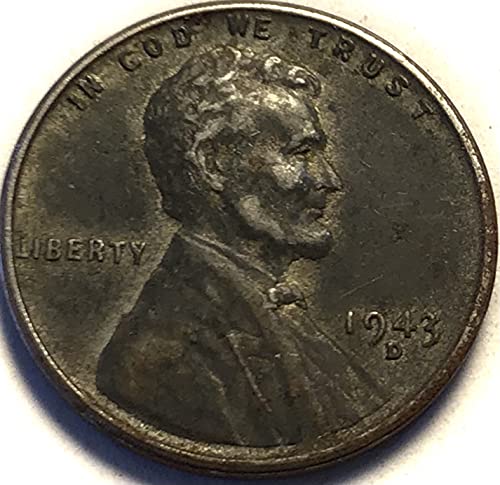 The unique feature of this coin is that it was produced at the San Francisco mint. So the construction of the penny is excellent with little to no scratches affecting the surface. 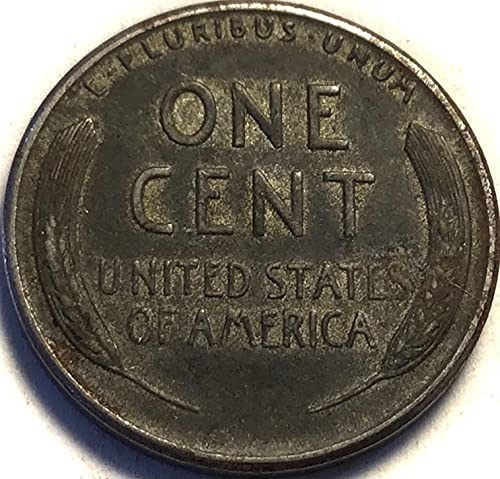 Another 1943 penny with a mint mark is the D penny. The symbol indicates Denver as the production site of the coin. The value of this penny is lower than the S penny due to the less precise minting process.

The 1943 penny was mainly struck on steel material coated with zinc. However, some copper planchets from the previous year got mixed during the minting process. So you may have a 1943 penny with copper composition.

This copper penny is rare and has a significantly high value at auctions. The 1943 copper coin without a mint mark is worth $18,000 to $29,000 in circulated condition.

If you have an uncirculated D copper penny, the value will rise up to $360,000 per piece. The S error version is the most valuable coin out of all the 1943 pennies.

How Much Is An Uncirculated 1943 Penny Worth?

The original 1943 steel pennies also come in uncirculated condition to help you earn a better amount. A 1943 penny without a mint mark is worth $1.25 in an uncirculated state.

This value will increase to $2.26 for a 1943 D penny. Meanwhile, the S penny is worth $3.20. You must note that these values are for the coins without a grading.

The D/D 1943 penny is another coin with a significant error. This type is mainly available in uncirculated graded versions. The MS 60 version of this coin has an average value of $363.50.