You may have a rare 1944 penny without knowing about it. So here is a guide to help you understand the value of this coin. 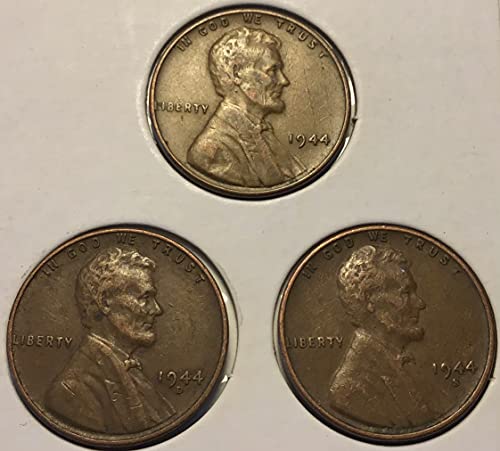 You will get about $0.20 in fine condition and $0.40 in the extremely fine state for the same coin. These values mainly represent the circulated versions of the 1943 penny. 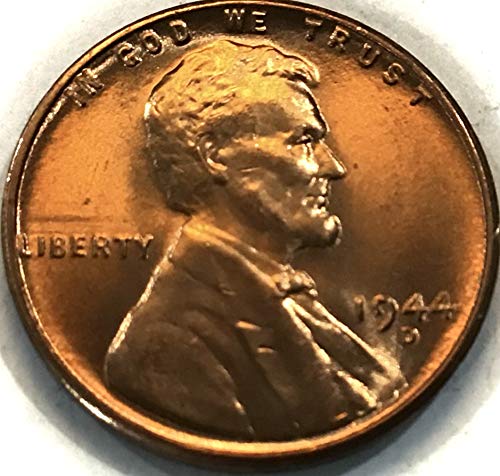 The 1944 S penny was produced at the San Francisco mint. It was made in large quantities. This is why the value is lower than that of most other S pennies.

The 1944 D penny is also a common coin because it was made in large quantities. Denver is the production site of this penny. The coin has fewer bolder lines than the S penny, so it has a lower value.

A 1944 D penny is worth $0.10 in good condition and $0.20 in fine condition. An extremely fine D penny has a value of about $0.40. These values are for the circulated version of this marked coin.

The 1944 steel is a coin that was made accidentally due to a production error. This penny was made in the original copper version but steel planchets from 1943 got mixed during the process. The 1944 steel penny is rare, and many collectors purchase it.

The steel penny may also be available in an uncirculated version. Such a coin is worth about $500,000. However, this type is pretty rare and usually unavailable on the market. 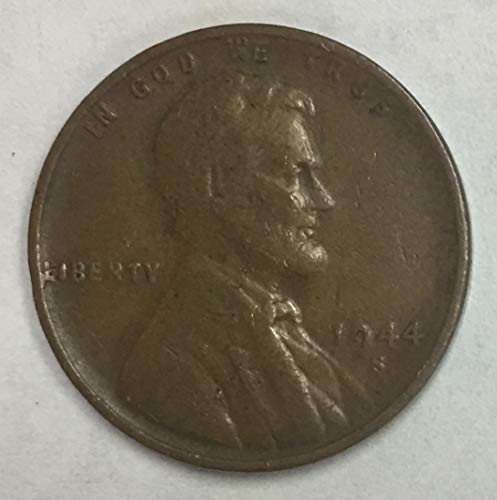 Another significant error that may present on your standard 1944 penny is the D over S error. Such a coin has a D mark minted over the S symbol on the original wheat penny.

A 1944 penny with this error is worth $100 in fine condition. An extremely fine version has a value of $175. This coin is also available in uncirculated graded versions.

What Is The Value Of Uncirculated 1944 Penny?

A 1944 S penny without grading is worth $2.31 in uncirculated condition. The 1944 D penny has a value of $1.14 without a grading. These two coins are also available in graded versions.

What Is The Most Valuable 1944 Penny?

Another valuable 1944 penny is the D over S penny which has a maximum average worth of $175. A coin with the S die break obverse error is also rare and can help you earn a better amount.