One of the most must-have coins for a collector is a rare penny. Their face value isn’t much, but they are highly prized if they are old and rare. The 1946 wheat penny is one of the most beloved.

If you want to know more about it, you are in the right place. Here is what you need to know about its worth. 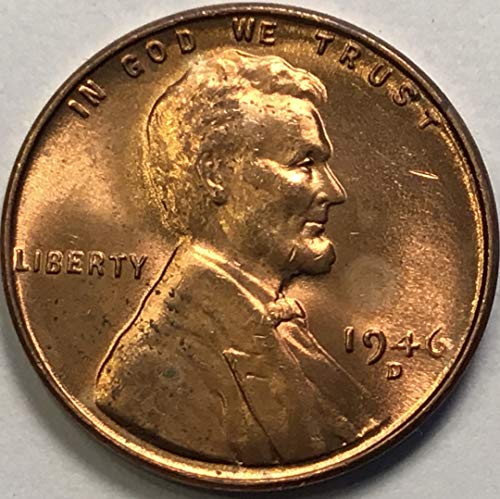 However, the 1946 S over D penny in MS65 condition is worth more than $600. This is a unique coin that was minted in San Francisco during that year. There is an error in this coin where the letter S is stamped over the D.

It is an unusual error, but it adds to the value of the coin. One of these pennies has also been sold at an auction for more than $3,000. So, they are highly prized.

What Are The Features Of The 1946 Penny? 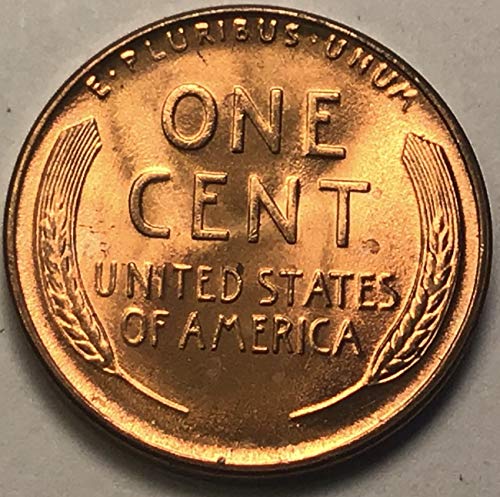 On the obverse side, you will find a profile of Abraham Lincoln. On the left side of the profile, you will notice an inscription of “Liberty”, with the mint year of 1946 on the right side. The upper edge of the coin says “In God We Trust.”

On the reverse side, the phrase “One Cent” is written in the center. Below this, you will notice the term “The United States Of America.” Two wheat stalks are on the right and left edge of the coin.

That is the reason it is known as a wheat penny. On the upper rim side of the coin, it says “E Pluribus Unum.”

The D mintmark means that the penny was minted in the Denver facility. The penny in extra fine condition is worth $0.20. However, in uncirculated conditions, it will be worth $0.35.

The Denver mint produced more than 315,600,000 of these pennies. That is why they are abundant and the value is not that high. You will easily find this penny in an average condition without much effort. 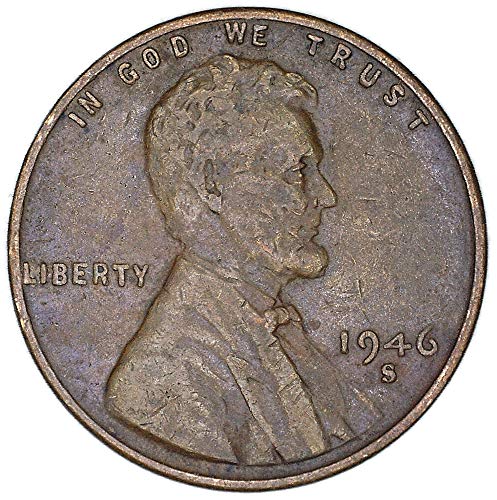 San Francisco mint produced more than 198,000,000 pieces of these coins that year. The quantity is relatively less than the other pennies in the same year. That is why the value is slightly higher, but don’t expect it to make you a fortune.

The 1946 S over D coin is not an intentional production, as it is an error. It is an overpunched mint mark error where the letter S is over the letter D. The coin is desired by collectors because the error increases the value of this coin.

For example, if you have an average piece of such a coin, you can easily get $10 for it. Besides that, the same coin in mint condition will be worth more than $100. This coin has also been sold for thousands of dollars at auctions.

That is why if you have an uncirculated piece in mint condition, you can easily get great money for it. However, collectors prefer to keep it in their collection due to its uniqueness.

Why Are There No Proof Coins For The 1946 Penny?

By now, you might wonder why there are no proof coins of the 1946 penny. The reason for this is that the extra resources used for making proof coins were being put into creating medals for the soldiers. They were returning from the war, which is why offering the medal was important.

So, you will not find any proof coins from this year as the mint did not strike any. Instead, the most valuable coin from this collection is the error coin of S over D. If you want to make the most money, you can invest in this error coin.

One of the most special things about this coin is that it contains a copper mixture from the ammunition shells recovered from the training grounds of the US military. It has been created from 95% copper and 5% zinc. In the next year, the composition of the coin was changed.