The 1949 nickels are also known as the Jefferson nickels and they were struck at three minting facilities. These include the Philadelphia mint facility, Denver mint facility, and San Francisco mint facility. The value of these nickels will differ between each one.

If you want to know the worth of these nickels, you are in the right place. Here is your complete guide. 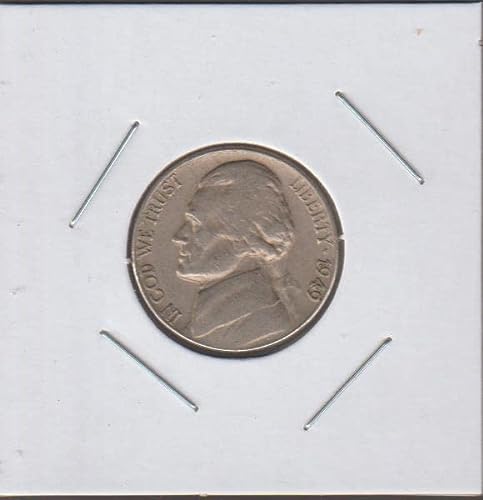 The 1949 nickel worth will depend on the condition and the grade. More than 60,600,000 of such nickels were minted, which is why their worth is not too high. If you find this nickel in circulated conditions, it will be worth between 10 and 20 cents.

For example, the highest record price for this nickel is more than $6,000. Such a nickel had a grade of MS66 and it was sold in 2011. The specimen was graded by the PCGS.

The mintage of the 1949S nickel was lower than the D and no mintmark nickel. That is why the value of this nickel is also slightly higher than the other two. If you find this coin in circulated condition, it can vary between 15 and 20 cents.

The highest record price of the 1949S nickel was more than $15,000. This specimen was sold at an auction in 2014 and it had a grade of MS67. It is highly unlikely that you will find many pieces of this nickel in MS67 grade. 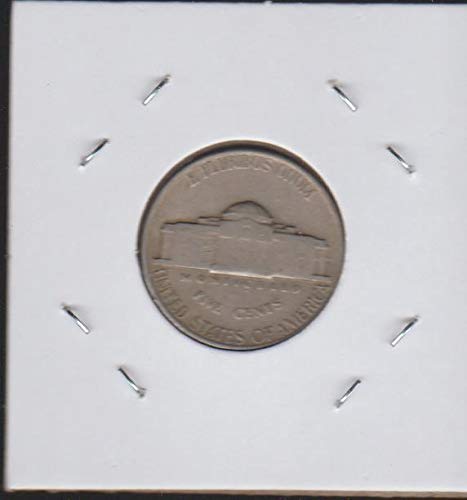 Of course, this will depend on the condition of the coin. The highest record price for a 1949D nickel is more than $8,000. This specimen had an MS67 grade and it was properly certified by PCGS before it was sold.

The D over S variety is one where the D mintmark was punched over the S mintmark on the 1949 nickel. We don’t know why such an error occurred, so any reason is speculation. Some experts say that an employee at the mint might have accidentally struck a Denver die with a San Francisco mintmark punch and corrected it by overpunching.

The highest record price for this error nickel was $32,900. The grade of this nickel was MS67 and it was sold in 2014. The nickel was professionally graded by PCGS to ensure its authenticity.

There are some 1949 nickels that are not struck perfectly in the center. Because of this, the crescent-shaped design on the coin is missing. The off-center error ranging between 3 and 5% will not be worth more than $5.

That is because the off-center is small, so the error is not too significant. On the other hand, if the off-center is 50% or more, then the coin will be worth at least $100 or even more. The most prized 1949 off-center nickels will be ones with more than 50% off-center and a complete mintmark and date.

Of course, just like any other coins, such nickels are rare to find. If you ever come across it somehow, be sure to hold onto it because you will end up making a fortune. So, don’t forget to keep an eye out for such error coins to make profits.