Did you know that the dime was one of the first coins made by the US before any mint building even existed in the region? That is because George Washington ordered the first dimes to be made in 1792. Of course, these were produced on a borrowed press.

Keep reading to find more about these dimes. 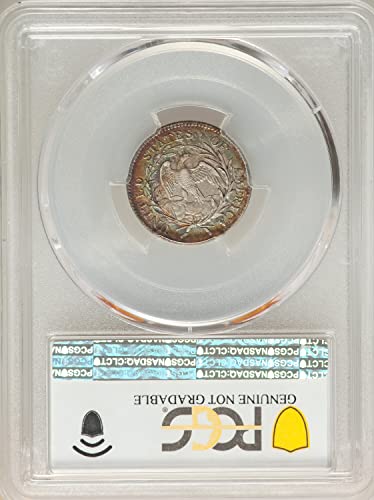 Predominantly, the dimes were silver, but some early ones were made of copper, as silver was short in supply. So, if you want to know more about the most valuable dimes, you are in the right place. Here are the top eight most valuable dimes:

In July 2008, the 1803 Draped Bust Dime was sold for more than $300,000. That is because this coin is two hundred years old, and still this one was in mint condition. Besides that, people didn’t have the time to collect coins during this period, as most people were concerned with making ends meet.

However, this coin was removed before we saw it in circulation, and it was stored for future generations. It is one of the finest dimes you will find, making it the most valuable too. But, it is highly unlikely that you will come across this coin. 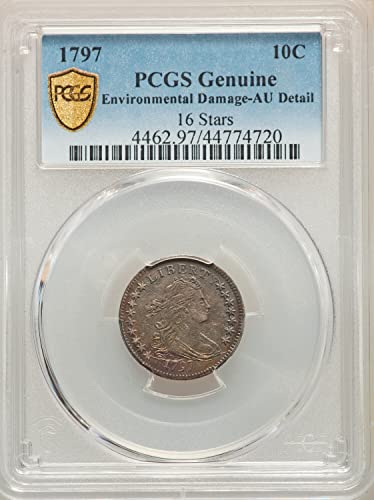 The 1797 Draped Bust Dime with Sixteen Stars was sold in May 2015 for almost $200,000. We see these stars because it was a tradition to add stars for every state. In early 1797, when the Mint began the production of these coins, there were only thirteen stars.

The sixteen stars were added in the latter half of the year. Only 25,000 of these dimes were minted during that year. That is why you will find that this dime is valuable and boasts a significant value.

The 1894S Barber Dime was sold in January 2016 for more than $1,900,000. That is because according to various reports, the US Mint only created 24 proof dimes at the San Francisco mint. Of course, we don’t know the reason for this low mintage, but it is one of the factors why this dime became so valuable.

As of now, we only know nine examples of these dimes exist today. The one sold in 2016 is one of the finest examples of the greatness of this dime. However, another such dime was sold for more than $1,300,000 in the latter half of 2019.

The 1871CC Liberty Seated Dime was sold in October 2014 for more than $250,000. The US Mint produced these dimes between 1837 and 1891, and there were a few design changes that came during this time. That is why you will find at least four varieties to exist for this dime. 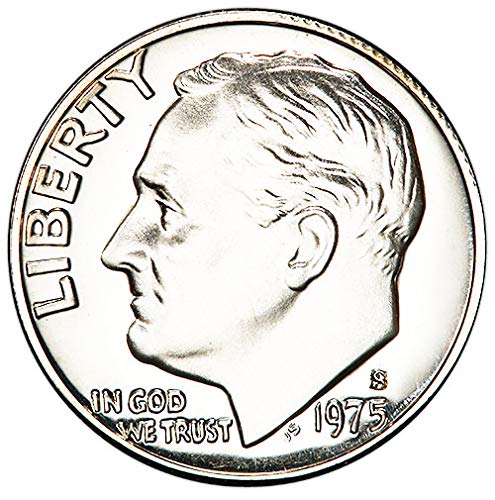 The 1975S Proof Roosevelt Dime was recently sold in 2019 for over $400,000. During this year, the US Mint was only creating proof coins at the mint facility in San Francisco. That is why you will find that all such proof coins from that year have the S mintmark on them.

But, there are two coins that managed to make their way out of the mint without any mintmarks. After that, the mint destroyed any error coin that was created with the S mark. Of course, the two still exist and one of them was sold just recently. 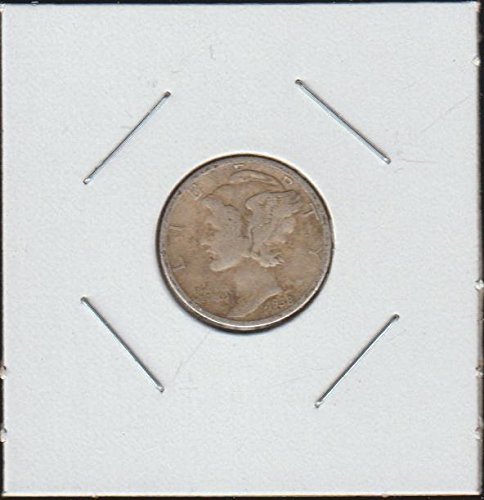 However, the dime that was sold in 2019 was uncirculated and the condition was mint, which is why it was sold at such a high price. It was bought by a coin collector that had enough money to invest this beauty of a coin. The colors are tones of this dime are incredibly appealing to the eyes.

The 1822 Capped Bust Proof Dime was sold in June 2014 for more than $440,000. These capped bust dimes were designed by John Reich and they have incredibly fine details that you can notice when you pick up the coin. One of the best things about this coin is the iridescent toning around the periphery.

According to coin experts, only between two and six examples of such coins exist today. Everything from the features to the rarity and condition of this dime makes it incredibly expensive. If you ever want to purchase it, you will have to pay a fortune.

The 1796 Draped Bust Dime was sold in June 2014 for more than $880,000. The production of this coin involved some special preparation and handling, which is why it is so expensive. The details have a sharpness which indicates that the coin was struck using fresh sets of dies.

Besides that, the planchet doesn’t have any imperfections which take away the stunning beauty of this dime. You can classify this dime as a specimen strike, which is why it is so expensive. The US Mint created more than 20,000 such coins, but experts suggest that only less than a thousand of them exist now.

Of course, that is why it is such an expensive coin, and the value comes close to a million dollars. Only the wealthiest can afford this dime, and it is a rare find that you will not get so easily. So, if you ever find this coin, you must be ready to pay a high price to purchase it and add it to your coin collection.