If you are on the hunt for valuable pennies, you have come to the right place. 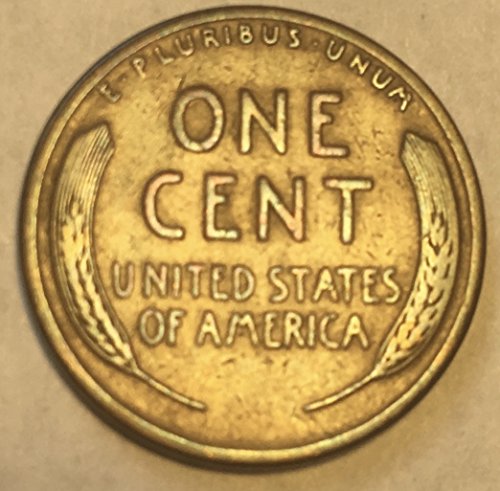 Low mintage and unique pennies have been sold for millions of dollars. Here are the top eight most valuable copper pennies you should know about: 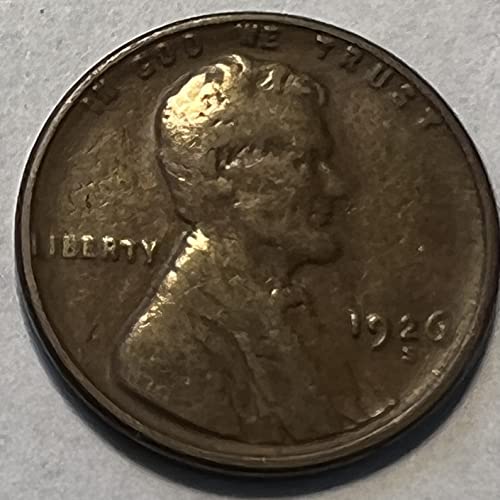 The 1926S Lincoln Penny was sold in January 2006 for more than $140,000. When you look at this coin, you will wonder why it has such a high value, but there is a reason for that. That is because it is an uncirculated penny and still retains the original copper color from when the US Mint produced this penny.

Besides that, the mintage of these pennies was low, making them even more valuable. Remember that you will easily find this coin in circulated conditions, as there were a lot of them. However, it is much more difficult to find an uncirculated 1926S Lincoln Penny with the original color. 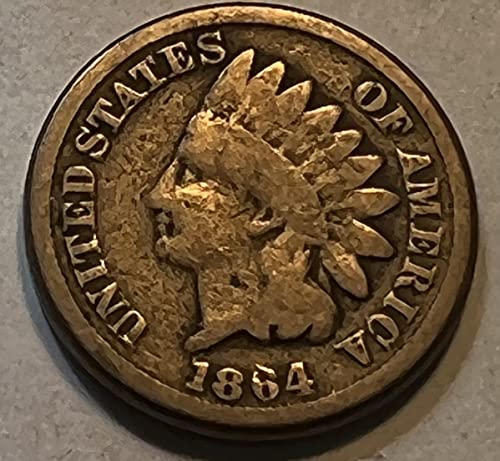 The 1864 Indian Head Penny was sold in October 2011 for more than $160,000. During this time, the US was going through a period of incredible turmoil and economic hardship as a result of the civil war. That is why many citizens began hoarding silver, gold, and even copper coins.

As a result, it became much more challenging for the US Mint to get the metals that were needed for the coins. The 1864 Indian Head Penny was engraved by James B. Longacre, and only five million of these coins were minted. However, some of them were uncirculated, making them incredibly valuable.

Error coins always have a high value, and some of these errors can go unnoticed until the coins are already in circulation. The 1969S Lincoln Penny with the double die error on the obverse side was discovered in 1970. The government thought that these coins were fake and began confiscating them from the people.

Five such coins were taken away and destroyed before it was found that they were genuine. That is why this error coin was sold in January 2008 for more than $126,000. The uncirculated varieties are incredibly rare, making them a prized addition to any collection.

The 1877 Indian Head Penny is one of the most valuable copper pennies that was sold in August 2007 for more than $140,000. It is one of the rarest dates out of all the Indian Head pennies because of the economic recession of that time. That is why the demand for US coins was low, as many people couldn’t even make ends meet.

Given the poor economic conditions of the time, holding the 1877 Indian Head Penny in an uncirculated condition is a rarity. However, if you have one with the original copper color, then you will get an incredible value for it in no time. So, don’t forget to opt for this penny. 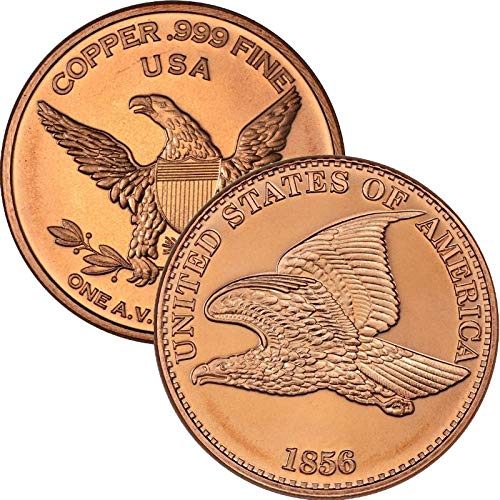 The 1856 Flying Eagle Cent was sold in January 2004 for more than $170,000. During this time, the price of copper was higher than what it took to create a penny. Before 1856, the pennies were bulky and large, as their size was almost that of a half-dollar.

That is why the US Mint wanted to reduce costs, which is why they decreased the size of the penny. Of course, such a decision needed the approval of Congress, which is why a batch of 800 coins was produced. If you find any of these coins in uncirculated or circulated conditions, they are incredibly rare.

The 1958 Double Die Obverse Cent is one of the rarest Lincoln pennies you will find. That is because it has a unique die variety, which makes it rare and valuable. One of these coins was sold in March 2018 for more than $330,000.

Only three of these coins left the US Mint, and all of them are in mint condition, making their value even higher. Nobody knows how they made their way out of the Mint, but they are out now. All collectors prize this variety, which is why it can be a great item in your collection.

The 1909 VDB penny is perhaps one of the most beautiful and valuable copper pennies you can find. It has a matte-proof finish that you will not find on many pennies, as it is rare. You will also find the initials of VDB on these coins, and they were minted in a low quantity.

One of these copper pennies was sold for more than $250,000 in August 2014. The colors of the coin come from the fact that these coins have been preserved properly for more than a century. As you look at this coin, you will be mesmerized by all the incredible features that it offers. 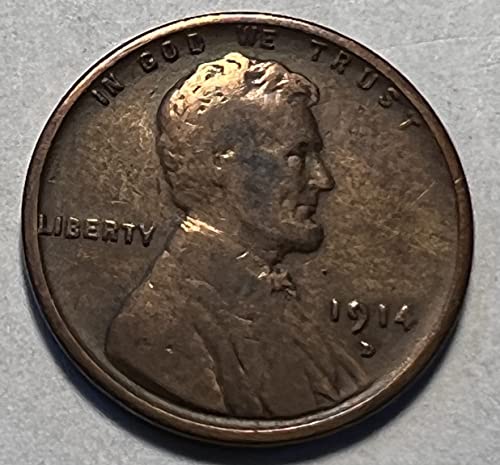 Finally, we have the 1914D Lincoln Penny that was sold in August 2017 for more than $150,000. Remember that this penny went through heavy circulation, which is why not all varieties of this coin will be valuable. Besides that, most of the pennies of this variety are in circulated condition.

However, if you come across the uncirculated 1914D Lincoln Penny in mint condition, you will find that it is incredibly valuable and rare. Of course, the coin sold for such a high value was in this condition. Many collectors have the coin in uncirculated conditions, and you must get in touch with them.

Even if you do find this coin in mint condition, you will have to spend a fortune to add it to your collection. But, it will be worth it in the long run.