The face value of a penny is not much. However, some rare pennies have been sold for thousands and millions of dollars. If you are a collector, you are probably always on the hunt for rare pennies to add to your collection.

It might take a while to find such pennies, and not all of them will be valuable. Here is what you need to know about the most valuable pennies. 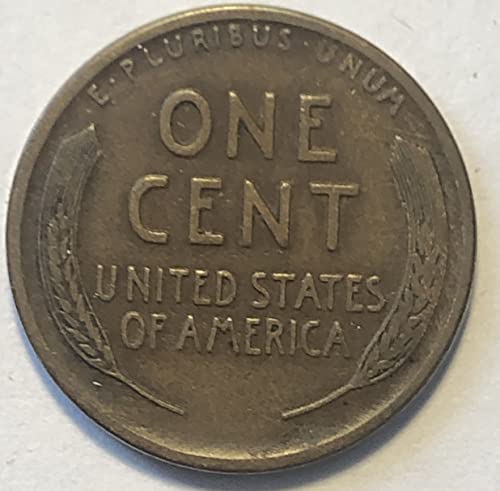 Some pennies have an incredible history, and this one does too. In 1943, WWII was raging on, and during this time the US Mint switched to producing pennies with steel. That is because they were trying to save copper for the war.

However, as the US government made this switch, there was some copper that was left. Because of this, the steel mixed with the copper for some of the pennies that were produced. The error had gone unnoticed and these pennies were circulated.

In 2010, one of these 1943 Bronze Lincoln pennies was sold for more than a million dollars. Of course, the other steel pennies produced during that year don’t have such a high value. 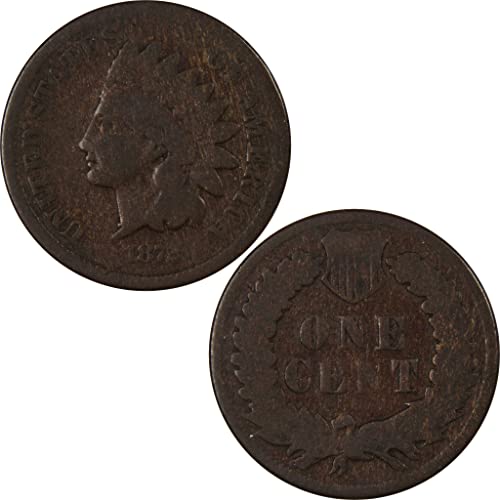 The 1872 Indian Head Penny is a rare coin, but you can still easily find it with any coin dealer in a circulated grade. That is because more than four million of these pennies were produced. However, during this time there was a lot of economic hardship, which is why few people saved coins for collections.

Because of this, most of the pennies began circulating. However, this coin is rare because of its condition as it is almost flawless. The value of this penny is also more than $126,000 with a grade of MS67, and it was sold in August 2007. 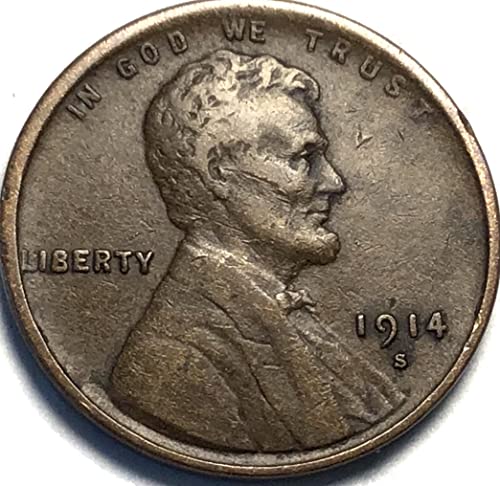 The 1914-S Lincoln Penny is not a rare coin because four million of these coins were minted. However, this coin is valuable because of its incredible condition even after being more than a century old. The penny was sold for more than $100,000 in August 2006 with a grade of MS66.

Whoever collected this coin, ensured that it was stored properly to preserve its condition and color. That is why the value of this penny went sky-high and was sold for such an incredible price.

The US Mint did not officially begin minting pennies until a year later. However, they made a few prototypes in 1792, and this is one of these prototypes. It is a famous penny that is named after the engraver of this coin, Robert Birch.

One of the most fascinating this about this coin is that it is a large cent, the size of a quarter, and there were only ten such coins minted. One of these coins was in incredible condition and it was sold in 2015 for more than two million dollars.

During the early 20th century, the US Mint decided to replace the Indian Head Penny with the Lincoln cent. The VDB stands for Victor David Brenner, who created the design of this penny. You will find these initials on the reverse side of the coin.

Less than half a million of these pennies were minted by the government before the Treasury demanded that the initials VDB should be removed. Of course, such a demand caused some stir among the coin collectors, which is when this coin became an important collector’s item. In March 2014, one of these pennies was sold for more than $117,000. 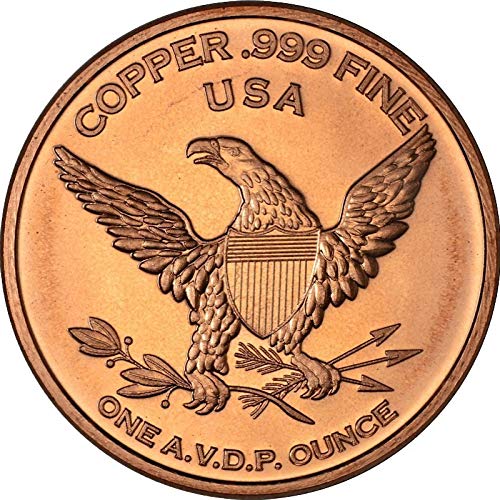 During the year this coin was minted, the US Mint was making a transition from large cents to smaller-sized pennies. That is why they created a limited edition of less than four-thousand coins for Congress members and collectors. Even right now, the 1856 Flying Eagle Cent is one of the most important pennies that collectors love to see. 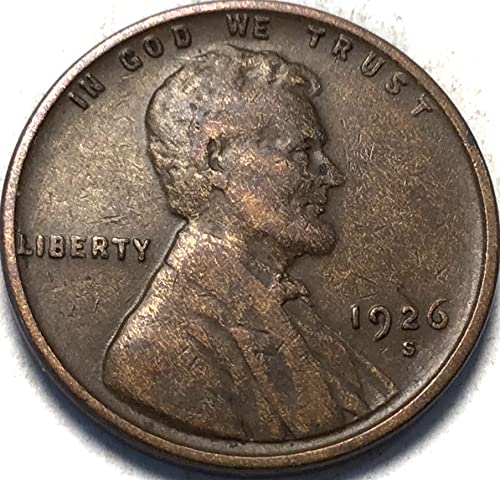 When you take a first glance at this penny, you will not notice anything out of the ordinary to make it a valuable penny. However, the mintmark combination and the date are what make this coin valuable. That is because very low numbers of these coins were minted.

You will notice that error coins will always have higher values than standard coins. The double die is an error coin, which is why it makes the coin valuable. This Lincoln penny has an error that involves a double stamping that affects the lettering on the penny’s front.

Because of this error, many collectors highly prize the coin, as only three of these pennies are known to exist. One of these pennies was sold for more than $330,000 in 2018. Whoever has the other two can make a fortune off this penny in no time.

Finally, we have the 1793 strawberry leaf cent as one of the most valuable pennies you will find. It is a valuable large cent that was sold for more than $800,000 in 2009. Only four such coins exist and they were struck during the first year that the US Mint made official pennies.

The penny was sold for such a high price because of its pristine condition. Besides that, you could still see all the details of the coin clearly, despite being such an old penny.