Paulo Dybala is a famous Argentinian footballer who has had many achievements throughout the years.

He is famous for excellent gameplay and multiple tattoos. The key thing to note is that the famous personality has arm ink, leg ink, and much more.

Besides that, the meaning of the Paula Dybala tattoo can vary depending on the design. You may be intrigued by one or all of them because of the unique inks.

If so, you have come to the right place. 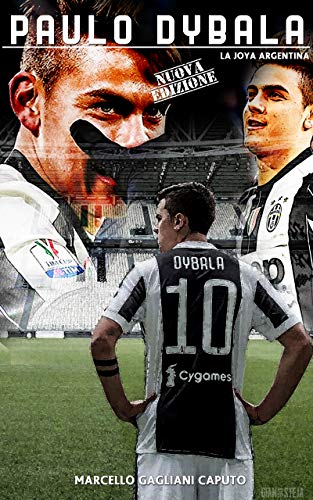 Paulo Dybala’s tattoos may vary in meaning but we know all about it.

So if you want to learn more about it, say no more. Here is all the information you need.

What Do Paulo Dybala’s Tattoos Mean?

Paulo Dybala has four tattoos on his body. each one of them signifies a different thing.

The first ink he has is on his forearm and it is a two stripes arm tattoo. You should note that Dybala has said there is no meaning to its forearm tattoo for him.

Another player on his team had the armband tattoo and Paulo started to like it. This is why he got the same ink for himself by a local artist. The star has reported that the arm tattoo serves an aesthetic purpose only for him. 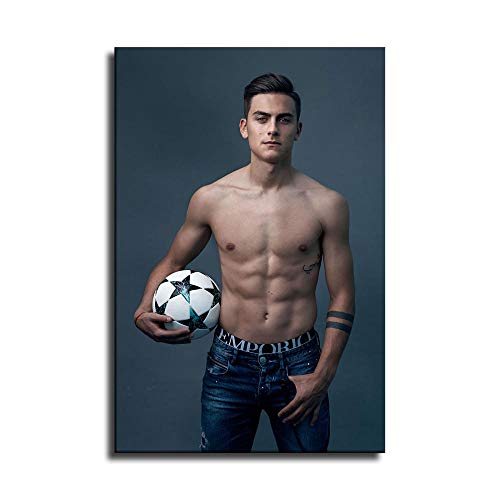 Besides that, the footballer also has a tattoo on his calf that shows a football with a crown on it. The meaning of this ink is the dedication and love of Paulo for the game. He wanted to appreciate the game by something permanent which is why he got this tattoo.

If you have seen shirtless pictures of Paulo Dybala, you may have seen an Arabic inscription tattooed on his left rib cage. This ink is the most important design he has on his body. That is because it is the name of his mother Alice in Arabic. It has been more than seven years since he got this tattoo.

The last Paulo Dybala tattoo is a vertical Arabic inscription on his right leg. Once again, this ink is more important to the footballer than the armband and calf tattoos. This time the inscription is the name of his father Adolfo in Arabic. 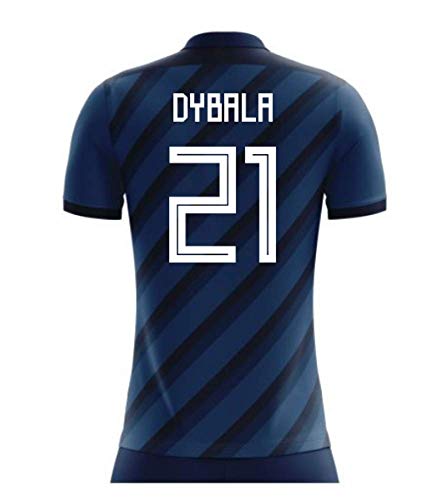 What Does An Armband Tattoo Mean?

A key thing to understand is that the two stripes on Paulo Dybala make a black armband on his forearm. Typically, a thick design symbolizes the loss of an important person, pet, or thing. The ink also helps in creating a memorable design to honor the deceased.

However, this loss of a loved one is not the only thing that an armband tattoo represents. Another thing you should note is that this design can be used for symbolizing strength. This is especially true if you get the ink on your bicep.

The tattoo can also represent luck or act as a good luck charm when you wear it on the bicep. Typically, it can enhance the curve of your muscle and make it look better. However, keep in mind that Paulo Dybala does not associate these meanings with his arm tattoo. He only uses the tattoo for aesthetics. 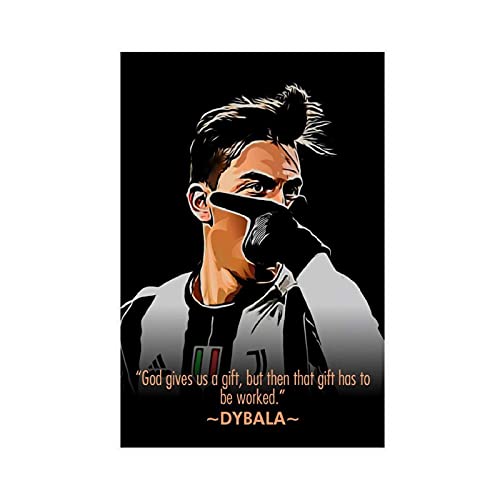 Why Does Dybala Have The Arm Tattoo?

Paulo Dybala has stated in an interview that the arm tattoo does not have a significant meaning to him. Instead, he got the ink because he saw it on another player and liked it. The armband reminds him of the bracelets Romans used to wear during the older civilizations.

So the armband design serves as an accessory to him without wearing heavy bracelets. Besides that, the star has also stated that he loves the aesthetics the stripes tattoo provides. This is another reason why he decided to get it.

Apart from that, Paulo Dybala has also said that he does not associate any deeper meanings with the armband tattoo. For instance, it does not signify the loss of a loved one to him.

Who Gave The Football Crown Tattoo To Paulo Dybala?

The football crown tattoo is the ink you will find on the inner left calf of the footballer. It is designed to show the love and affection the player has for the game. Besides that, it also adds an aesthetic touch to his body which he likes.

Noel is a professional tattooist in Cordoba City and he is the one who gave Dybala his calf tattoo. You can look at the design to see the expertise of Noel. He is an excellent artist and understands the art well which is why he is famous for giving tattoos to athletes.