We’ll look at the composition and size of UK coins, as well as why some are magnetic while others aren’t. Also, the most rare coins in the world and fascinating facts about a flood of upside down coins. 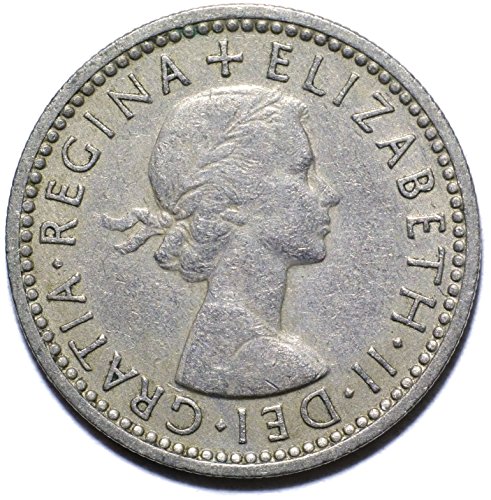 How Much Does 1p Weigh?

The weight of a UK one pence coin is 3.56 grammes. The 1p coin, like its 2p sibling, was introduced in 1971 and is mostly composed of steel with a copper coating.

The belief is that presenting a newborn kid with silver or crossing the palm of their hand with silver will ensure them a prosperous and healthy life. As a result, the Royal Mint gives babies born on the same day as a royal baby a limited-edition silver 1p coin.

How much does a 2p weigh? 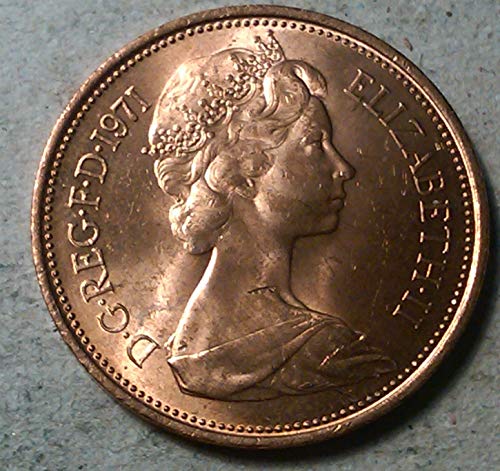 A British 2 pence weighs exactly 7.12 grams, making it equal to a two-cent coin produced by the United States or Australia. Despite their name, 2p coins aren’t composed of copper any longer; due to high costs in metal, they are mostly made of steel and copper-plated steel.

The 2p coin was minted as part of a new decimal currency system on 15 February 1971. The 1/2p and 1p coins were the other two coins produced at this time.

How much does a 5p weigh?

A 5 pence coin is made of 3.25 grams of metal. Following the decimal currency introduction in 1971, the shilling was phased out and replaced by the 5p coin. Since its debut on April 23, 1968, the design of this coin has included Queen Elizabeth II’s profile.

A collector’s treasure is the unusual “upside down 5p coin,” which was produced by The Royal Mint accidentally in 2008. Some of these “upside down coins” are said to be worth around £50, which isn’t bad for a 5p piece. 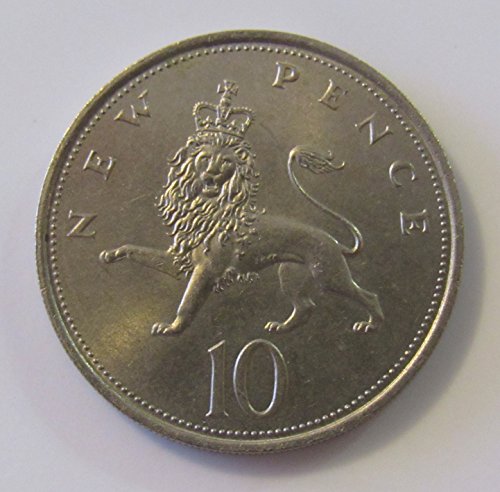 A ten pence coin has a mass of 6.5 grams. The pre-decimal two shilling coin was redenominated as a 10p piece in 1971, and these coins circulated alongside the 10p coins until 1993, when decimal currency was introduced.

10p coins are legal currency for sums up to £5, and they’re quite common. The rarest 10p’s can be found in the “A to Z” 10p collection, which was released in 2018. The coins were produced to commemorate the Best of British.

There are tenpenny coins for each letter of the alphabet in this set. The motifs on the coins include James Bond, a cup of tea, cricket, and fish and chips, among others.

It looks like the 50p coin, which is a heptagonal equilateral curve with seven sides. The Queen’s portrait has been on this coin four times – most recently, in 2015, it was designed by Jody Clark.

In 2017, there were simply too many 20p coins in circulation that The Royal Mint did not create a single 20p.

How much does a 50p coin weigh?

A 50p coin has an exact weight of 8 grams. The distinctive design of the 50p coin, which was first introduced in 1969, made it easily distinguishable from round coins both by touch and sight while allowing it to roll in vending machines.

The 50 pence coin, which has seven sides, is a heptagon equilateral curve. On the reverse of the coin is a symbol of Britannia, which has been used on British currency since 1672.

The 50p coin, which was first introduced in 1996 to commemorate the Queen’s Golden Jubilee and is still produced today, has been used frequently to commemorate significant occasions.

There are more than 70 different designs of this coin. The 50th anniversary of the D-Day landings and the NHS were among them.

How much does a pound coin weigh?

The newest pound coin has a weight of 9.50 grams. The one-pound coin has been in circulation for more than 30 years, as coins were judged to be more durable than pound notes and more useful in the burgeoning field of vending machines.

The Royal Mint’s new £1 coin is one of the most secure coins in circulation. It has covert security features to safeguard it from more sophisticated counterfeit operations. It was replaced with an all-new, 12-sided £1 coin in 2017.

How much does a £2 coin weigh? 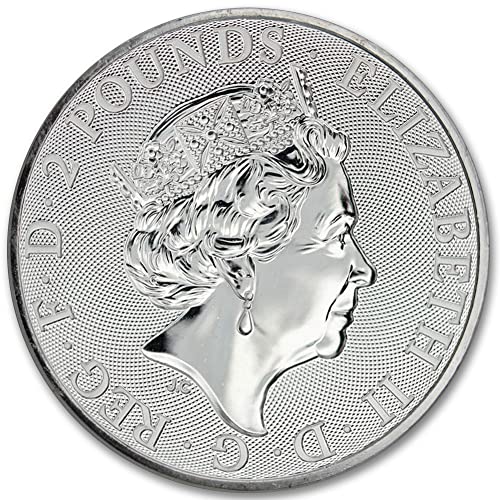 The £2 coin was introduced after talks with industry experts, members of the public, and specialized groups like the RNIB and Age Concern.

The data suggested that a bi-color coin was preferable, as it would be readily identifiable from the other coins in circulation. The profile of Queen Elizabeth II has been on the coin since 1998, and three different images of Her Majesty have been used.

How much does a £5 coin weigh?

The £5 coin has a mass of 28.28g, which is more of a collector’s item than a money-spending medium, has featured the profile of Queen Elizabeth II since its inception in 1990.

Despite being legal tender, banks are not required to accept the coins. This is stipulated by the Coinage Act of 1971.

Who agrees to the design of UK coins?

Before a new coin design may be produced, the Queen must give her formal approval. The Chancellor first presents it to the Queen for her official signature.