Many people get tattoos to honor a loved one, family member, or other individuals.

You may also get ink to emphasize your religious beliefs in a subtle way. Not only that, but a tattoo can help you improve the aesthetics of your appearance.

A key tattoo that has been famous for many years is an upside down cross tattoo.

You may have observed this ink under the eyes of many people. Besides that, some people also get this tattoo on their foreheads.

If you are wondering about the upside down cross tattoo meaning, you no longer have to. We have all the information you need about this design.

So here is what you need to know about the upside down cross tattoo meaning. 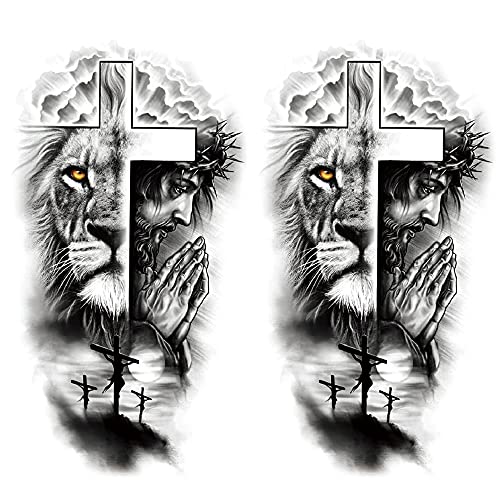 What Does An Upside Down Cross Under The Eye Mean?

The upside cross down cross tattoo is the Petrine Cross that holds key importance in Christianity.

This is why many people get the ink to display their religious beliefs and inclination towards Christianity. Sometimes this tattoo is also called an inverted cross.

A key thing you should note is that this symbol has been used for anti-Christianity beliefs in recent times.

So a person may be wearing this tattoo to represent anti-religious feelings. Hence, the upside down cross tattoo meaning varies from one person to another.

Besides that, an inverted cross is also associated with papacy at times.

This is because the tattoo can reflect the view that Pope is the successor of Peter as Rome’s Bishop. So you may want the tattoo to display such feelings.

You should also note that the Petrine Cross is also famous as an occult symbol.

Many TV series and movies have used it for representing Satan. This is one of the reasons why this satanic symbol is famous. 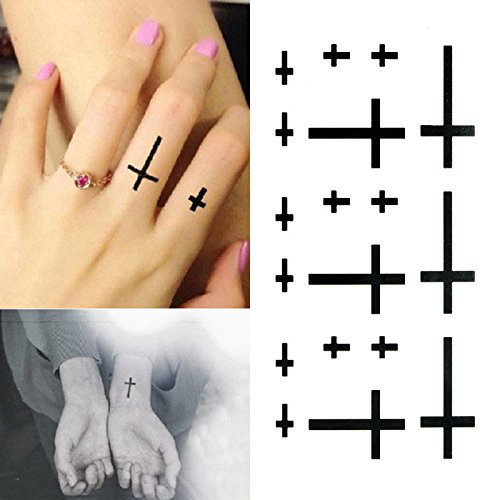 Who Was Hanged Upside Down In The Bible?

Saint Peter or Peter the Apostle is a famous personality that has been hanged crucified upside down in the Bible.

You should keep in mind that Peter was one of the twelve apostles of Christ. He is also one of the first early church leaders.

Another thing to keep in mind is that Saint Peter has been mentioned in all four Gospels.

Besides that, he has appeared in other holy books as well. This is one of the reasons why people bear his symbol under their eyes by getting the Petrine Cross tattoo.

It is also believed that Saint Peter holds the keys of the heavens which is why he is one of the well-known leaders in early history.

Most people get his cross as a tattoo to remember him and honor his importance. 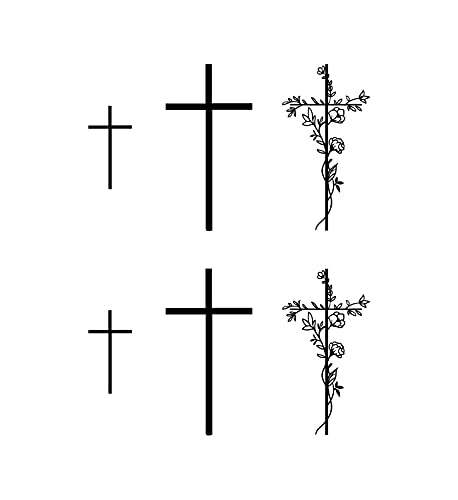 Why Was Saint Peter Crucified Upside Down?

The first thing you should understand is that Jesus Christ was crucified on a cross.

However, he was crucified in the standard manner and was hanged on the wooden cross from head to toe. Saint Peter was also given the same punishments as Christ.

However, the patron felt unworthy to be hanged in the same way as Christ.

This is why he chose to be crucified upside down instead of the upright method. After that, the crucifixion, he was buried near Nero’s Circus in a place where pagans used to be buried.

This is the story behind the most upside down cross under the eyes. Some people get the tattoo to remember this key historical moment. Meanwhile, others get the ink to represent anti-Christianity feelings. 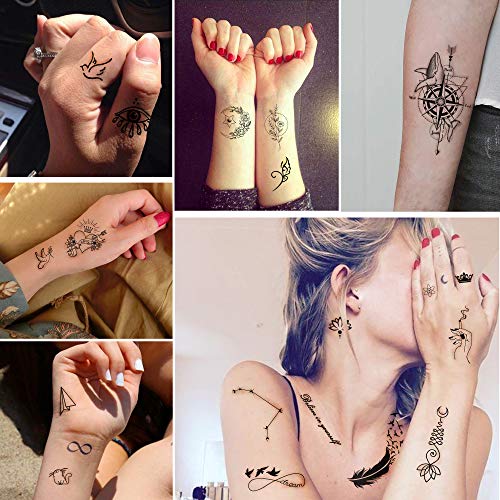 What Does Cross Tattoo On Face Mean?

A cross tattoo on the face is used to display devotion and respect towards Christianity.

Many people with active religious beliefs get this tattoo to show reverence to god. Besides that, a tattoo can also be a symbol of defiance.

In recent times, many people get a cross tattoo because it is trendy and chic.

So you should not always relate the meaning of such ink with religious beliefs. This is because it can hurt the sentiments of some people.

A cross tattoo on the face can also be used for showing an inclination towards Christianity. You may also get this tattoo to remember the crucifixion of Jesus.

A sideways cross does not hold any religious meanings according to various scholars. This is why getting such a tattoo is not considered disrespectful. Of course, the opinions of people can vary.

Typically, a sideways cross is not considered disrespectful. People mainly get it because of aesthetic reasons. So you can get this ink if you want an intriguing design on your body.