Tattoos have been common for many years now because of their growing social acceptance.

Most of the types are no longer considered taboo in most countries. This is why you may be interested to get a unique design.

One of the top designs you may have observed on people is the Berserk brand of sacrifice.

This ink is very famous and many bearers get this tattoo on the neck. Some people also get the Berserk brand of sacrifice on their wrists.

Are you wondering what the brand of sacrifice means or do you want to know its origins?

Whatever the case, you have come to the right place. Here is a complete guide that will help you. 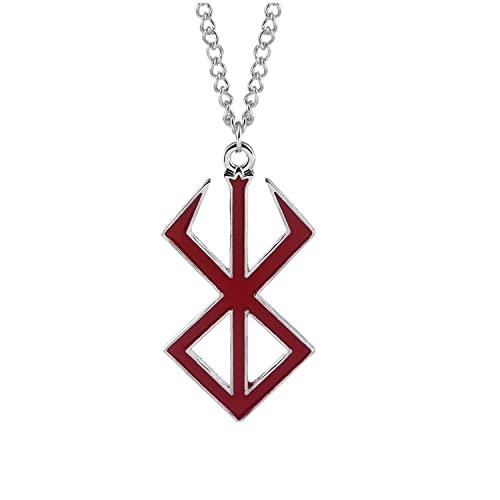 What Does The Brand Of Sacrifice Mean?

The brand of sacrifice is a fictional concept from the Japanese manga Berserk. It is marked on those who are chosen for the Invocation of Doom.

This is a sacrificial ceremony in which people considered by the causality laws transcend their humanity. The final result of the ceremony is the creation of a God Hand member or an apostle.

Besides that, the ceremony also breaks all ties of the apostle from humanity. Again, you should note that this is a fictional concept from Japanese manga. However, many fans may believe the brand of sacrifice to be real.

The primary reason this brand is popular is that many fans have gotten it tattooed on their bodies. Besides that, The Japanese manga Berserk is also famous throughout the world. 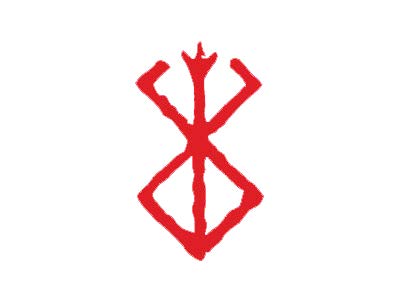 What Is The Brand Of Sacrifice Based On?

The brand of sacrifice originates from a Japanese manga called Berserk. It started in 1989 and is still running. You should keep in mind that a manga is a black and white comic book from Japan. However, the plot of these comics is more serious than superhero books.

Apart from that, Berserk also has an anime series that you can watch instead of reading the comics.

They are the visual version of the different volumes. In the series, the brand of sacrifice is present on the body of the main character Guts from birth.

Besides that, you can also understand the Invocation of Doom ceremony by watching the anime or reading the book.

Keep in mind that people who are chosen for this ceremony are marked with the brand of sacrifice in the series and manga.

How Did Guts Get The Brand Of Sacrifice?

An interesting thing about the Berserk brand of the sacrifice of Guts is that he has the mark since his birth. It was revealed in the series that Guts was bestowed the brand on an eclipse day. This is why he was not chosen for the sacrificial ceremony later in the series.

Apart from that, Guts is one of the two Berserk brands of sacrifice survivors on the show.

The primary reason that he wasn’t removed is that his sacrifice was rejected because he didn’t fall into the criteria set for the ritual.

Firstly, his existence to the God Hand was irrelevant.

Besides that, he was already branded because of the eclipse. This means that he couldn’t be marked again for the ritual. These two things allowed him to be a survivor in the series and manga. 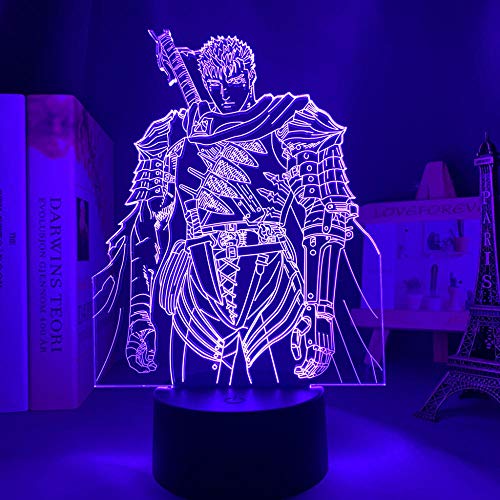 Why Did Griffith Betray Guts?

Griffith is a character on the Berserk series and was a friend of Guts, the main lead.

He initiated the Invocation of Doom ceremony on the show and offered an army of friends as a sacrifice. Besides that, he also assaulted the woman that Guts loved.

The main reason he betrayed his best friend on the show is that he felt betrayed by Guts.

This is because Guts was in love with Griffith’s ex. Not only that, but he felt he couldn’t share his burdens with his best friend. All this led him to betray Guts. 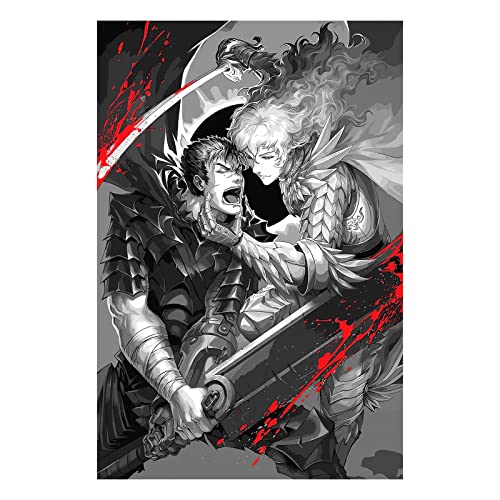 Is The Berserk Symbol Real?

The Berserk symbol resembles some real-life Norse runes. Besides that, manga’s creator is known for using real references in his work. This is why the Berserk brand of sacrifice may be real.

However, there is no accurate information about whether the brand is real or not.

Not only that, but the manga’s creator has also never revealed the origin of the symbol. This is why there is a chance that the Berserk brand of sacrifice may not be real.