The 1941 Washington Quarter is one of the finest coins in the history of US coinage.

It was designed by the famous engraver John Flanagan in the early 20th century.

The first version of the Washington Quarter was introduced by Flanagan in 1932.

Coin collectors are keen to get their hands on the 1941 Washington Quarter because of its great value and beautiful design.

These are made from 90% pure silver along with a relatively small percentage of copper. 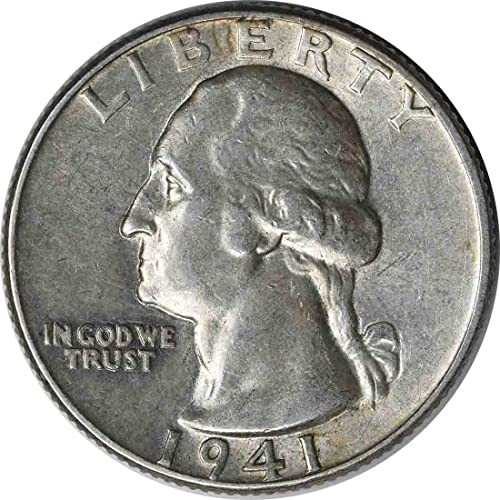 How Much Is The 1941 Washington Quarter Worth?

A single 1941 Washington Quarter in good condition can be valued at around $5.32. However the value increases with the improvement in the condition. In proof condition (Graded PR65), the coin can be sold for around $160 to $200.

One of the best things about these collectible coins is that you can sell them for a price that is several times over their market value. All of you have to do is sell it at the right time and also to a passionate buyer.

If you visit any coin bidding website like Great Collections you would see that people are willing to pay thousands of dollars for high graded 1941 Washington Quarter. 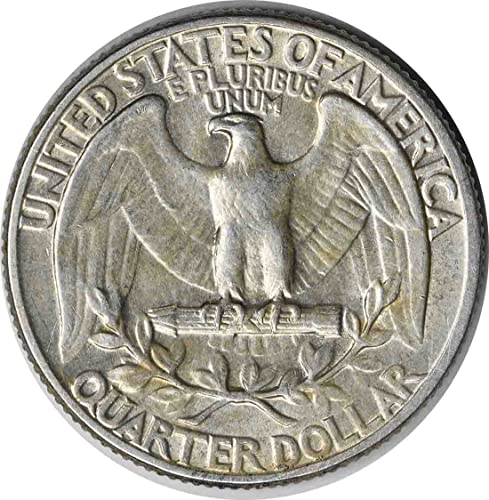 Like most of the other currency coins in America, this quarter was also produced at three major mints in the country i.e. Denver, San Francisco and Philadelphia.

The breakdown for the number of coins minted at each of the mints is as following;

The condition of the silver quarter is the key feature of its valuation. They can be classified in different categories based on their condition.

These are the coins that were minted before the actual process of minting millions of 1941 Quarters was started. There were only around 15,000 proof coins minted at the Philadelphia Mint.

Proof coins are minted to see how the coin would actually look in its finished form. These are the most valuable of the 1941 Washington Quarters.

These are the coins that were intended for circulation in the economy but for some reason they weren’t circulated. Uncirculated coins are usually very few in number and that is why their valuation is higher than the ‘Circulated’ or ‘About Circulated’ coins.

These coins have fine, minute details and dazzling finishing without any signs of usage.

You can find different grades of circulated 1941 Washington quarters. These include;

The grades are given based on the condition of the coin. The higher the grade the more fresh the luster on the coin.

You can also see the features of the coin more clearly. As the grade lowers so does the quality of the coin.

For example you may not see the lines on the wings of the Bald Eagle or the features of George Washington’s portrait may not be clear. Other signs may include a scratchy surface, faded facial details and flattened texture of the Eagle’s wings.

Is the 1941 Washington Quarter A Rare Coin?

As it has been a long time since these coins were minted, there are comparatively very few left as compared to the actual number of coins that was minted. This definitely makes the coin rare.

However its rarity isn’t the only reason that this coin is valuable. Its silver content is also very significant as you can sell this coin for its melt value.

The 1941 Washington Quarter Proof Coins are the rarest grade of the respective coin which is why it has a comparatively high valuation as compared to other grades of this coin.

Looking for the value of other coins from 1941? Read more of our guides:

Is There An Error On the 1941 Washington Quarter? 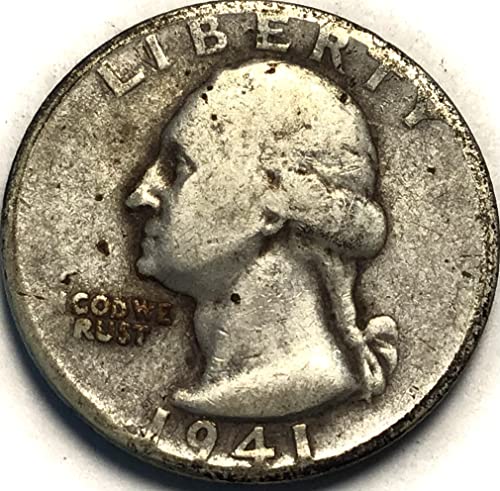 Another thing that makes any coin rare is the mint error. Coins that are minted with an error tend to sell for a high valuation.