The 1944 nickel is a special coin due to its composition and year of circulation.

World War II was going on, and every country was busy keeping its assets and resources safe.

The 1944 nickel was one of the most popular coins of its time.

That is why every collector wants to have this coin in their collection.

So, make sure to get one for your collection as well. 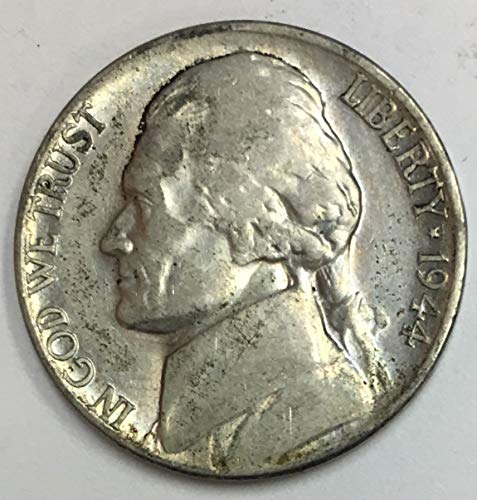 However, in the uncirculated condition, the value differs for every variant. For example, the 1944 nickel with a P mintmark is worth $8.13 if it has an MS60 grade.

What Is Special About the Composition Of 1944 Nickel? 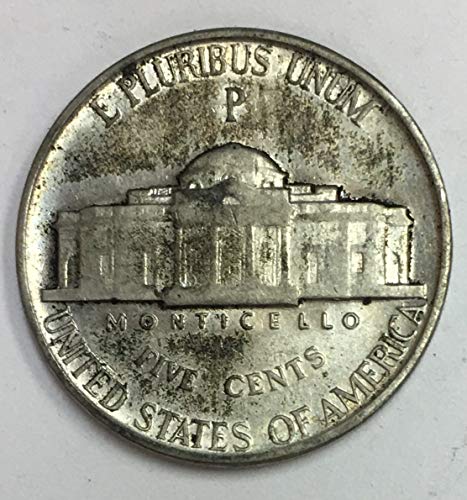 The 1944 nickel was produced while World War II was going on, and every country was busy with the war. In addition, it was very important for every country to save resources, so the US government decided not to waste a good amount of copper and nickel in their coins.

Therefore, a new composition for 1944 nickel known as the Wartime composition was introduced. The composition consisted of three elements; copper, silver, and manganese.

The 1944 nickel had 56% copper, 35% silver, and 9% manganese. Due to this composition, the nickel has a unique color compared to other denomination coins of 1944.

The 1944 nickel coins were made in three various mints. So, every mint had a number of coins to produce and circulate in the economy. However, the 1944 nickel was produced in millions.

If you want to know how many nickels each mint produced, here is the list to help you.

Philadelphia mint produced the highest quantity as it is a bigger mint known as the capital mint of all.

Looking for the value of other coins from 1944? Read more of our guides:

Is There Any Melt Value For 1944 Nickel?

Yes, there is a good melt value for 1944 nickel as it contains silver. No doubt, the percentage of silver may be less than other coins that have 90% silver in them, but the 35% silver content is also worth some melt value.

Is There Mintmark Present on 1944 Nickel?

Yes, there is a mintmark present on every 1944 nickel. The best thing is that the mintmark on the reverse side is in big font.

So, you wouldn’t need a closer look compared to other coins. It is in the center of the reverse side, right above the portrait of Monticello. It will be P, D, or S.

This will tell you where the 1944 nickel was produced and make it easier for you to valuate it. 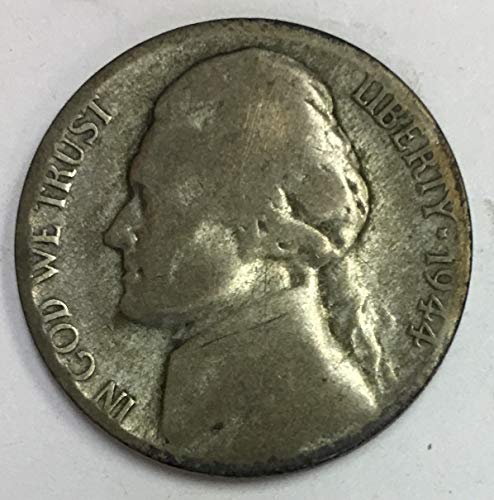 The nickels minted in the years 1942 to 1945 have a different composition than the normal Jefferson nickels. This is because of the fact that they were minted during wartime.

As the war was going on, the treasury decided to reduce the copper content in the coin from 75% to 56% and included 35% silver and 9% manganese instead of 25% nickel.