This coin is also known as the 1947 Walking Liberty Half Dollar, the 1947 half dollar is one of the most special coins in US history.

It is a coin that deserves to be a part of your collection.

So if you see this coin up for sale, it would be a good decision to get your hands on it and add it to your collection.

However, there are many things that you need to be aware of on this coin.

For that, here is a complete guide. 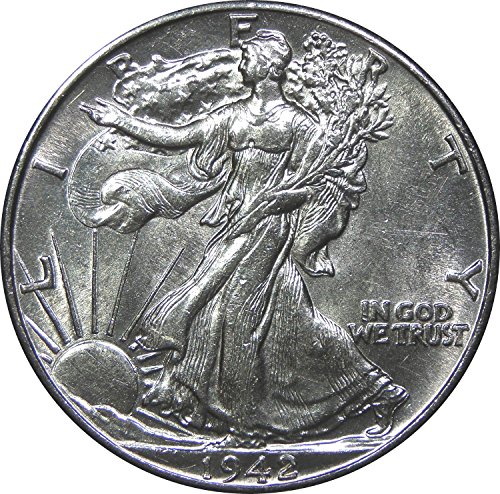 Both variants of the 1947 half dollar are worth around $13 in just good condition. In very and extremely fine condition, the half dollar holds a value of around $18.

However, uncirculated condition half dollars holds a very high value. For example, if the half dollar has an MS60 grade, the value can go up to $49.

Looking for the value of other coins from 1947? Read more of our guides:

Why Does The 1947 Half Dollar Hold A High Value? 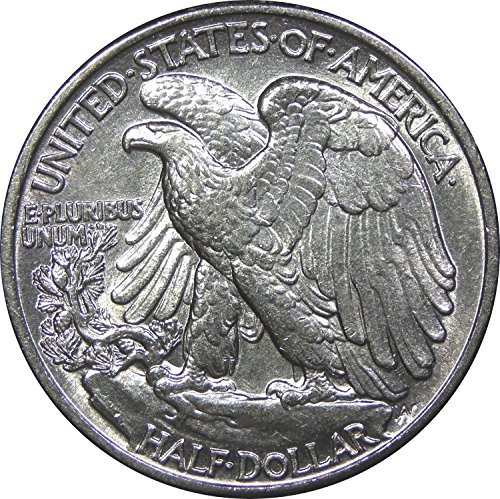 Many factors can affect the value of the 1947 half dollar. Many people have the same question when they look at this coin’s value and compare it to others.

Here are some reasons that have affected the value of 1947 half dollars.

The higher the number of coins produced, the easier it is to find them. However, the 1947 half dollar was minted in very few numbers. Other denomination coins of the same year were minted in hundreds of million.

However, both the mints produced a total of 7.994 million of 1947 half dollars, that too in 1947. So now it would not be easy to find these half dollars in perfect, mint condition.

Be it any coin, and the condition does affect the value. No collector would want to add a bad-condition coin to their collection. Therefore, the demand for an uncirculated condition is always high. But the value increases when there aren’t many half dollars to fulfill the demand.

Is It Worth Adding 1947 Half Dollar To Your Collection?

Yes, it is. If you see a 1947 half dollar in uncirculated condition at a reasonable price, get it as soon as possible. Get it even if you already have it.

The 1947 half dollar is getting rare at a faster rate compared to other coins. So now is the best time to get it at an affordable price.

Hold the extra coins for two or more years, and you can sell them at a very high profit. This is why it is worth collecting the 1947 half dollars.

The value is increasing gradually, and you never know when it will reach its peak. Missing such an opportunity would not be a good decision to make.

Why Is It Called The Walking Liberty Half Dollar?

It is called the Walking Liberty half dollar due to the portrait on the obverse side of the coin. The portrait present is of Liberty in a walking style with her left hand straight as it is trying to get a hold of something. 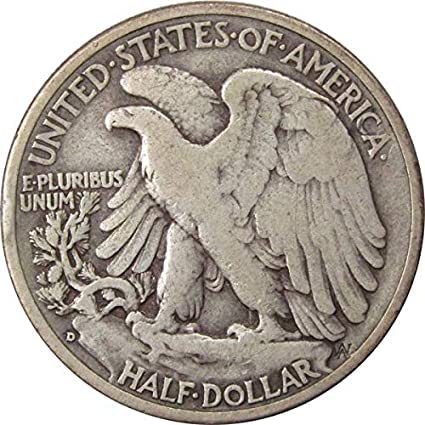 1947 holds a very important place in the Walking Liberty half-dollar series. 1947 was the last year of this series, and after this, the design was changed, and a new series was started.

Therefore, after 1947 no half dollar had the Walking Liberty design. The series started in 1916 and ended in 1947.

That is why you don’t miss a chance to add this beautiful piece of the coin to your collection immediately.

What Are The Top Three Online Places To Buy 1947 Half Dollar From?

Since the old coin is such a big market, there are many online sites that you will find to buy from. However, not every site can be trusted and sell you an original coin.

That is why it is important to only buy from trusted online places. Here are the top three online sites that you should visit to buy 1947 half dollar:

You can trust these easily as they have been in this business for a long time.