The 1947 nickel is also known as the Jefferson nickel and it was produced to honor Thomas Jefferson, the late president. The mintage of these coins began in 1938, but the design changed in 2006 when a new artist was hired. Remember that the worth of these coins will not be too high as there were a lot of them.

If you want to understand their value in detail, you are in the right place. Here is your complete guide. 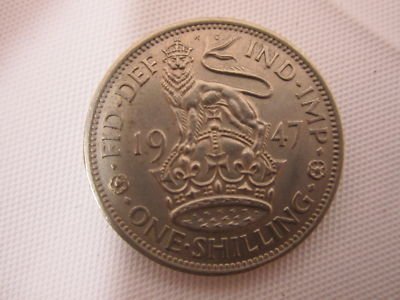 The 1947 nickel without the mintmark will be worth between 10 and 20 cents in circulated conditions. That is because the Philadelphia mint struck 95,000,000 of such coins. These coins are common, which is why their worth is not too high.

On the other hand, if you find this nickel in uncirculated conditions, its worth will be slightly more. Such nickels can range between 70 cents to $2. The condition will also determine the value of the coin.

For example, a 1947 nickel was sold for more than $4,000 on 2014. That is because the coin was graded MS67 by PCGS and the condition was excellent. Of course, such nickels are rare to find.

Even this nickel has been sold for close to $5,000. The nickel was MS67 grade by PCGS and it was sold in 2019. It is highly unlikely that you will come across this nickel in such a condition now, as it is rare. 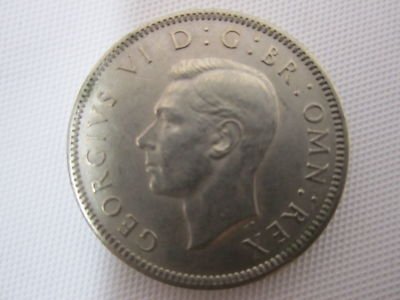 In 2007, one of these nickels was sold for close to $15,000. This is one of the record prices that has been paid for such a nickel. It was an MS67 grade by the PCGS and whoever had this coin was incredibly lucky.

How Much Is A 1947 Double Die Error Nickel Worth?

Error coins are always worth more, but there aren’t any significant double-die errors on the 1947 nickel. There are some such errors, which include the doubling of Jefferson’s eye, a double inscription of Five Cents and Monticello on the reverse, and the hub doubling of other letters on the coin.

If you find any of such double-die errors, then they will be worth more than the average 1947 nickel. For example, you can easily get anywhere between $30 and $50 for such a double-die error coin. So, don’t forget to look for it.

How Much Is The 1947 Repunched Mintmark Error Nickel Worth?

A repunched mintmark nickel error is where the mintmark was in an incorrect position and had to be repunched. Because of this, you can see the doubling of the mintmark. There is also an overlaying of one mintmark upon the other when you look at the coin from various angles.

The worth of such a nickel will vary. That is because it will depend on how significant the error is on nickel. However, most of the repunched mintmark error nickels will be worth between $3 and $10.

How Much Is The 1947 Off-Center Nickel Worth?

The off-center error is perhaps one of the most popular errors in nickels. It happens when the coin is struck off-center. The value of the nickel with this error will depend on how much is the off0center.

So, if you have such an error coin, you can easily make money with it. Of course, the condition of the coin will also matter as mint condition coins get the highest value. Don’t forget to check the grade and condition.