Belonging to the Washington quarter series, the 1947 quarter holds a special place in US mintage.

Additionally, the 1947 quarter also holds a good numismatic value compared to other coins.

Therefore, it is a worthy coin to be a part of your collection.

With time the value will increase gradually, and it is a perfect time to get your hands on such a valuable coin.

First, however, learn everything from this guide before buying the 1947 quarter. 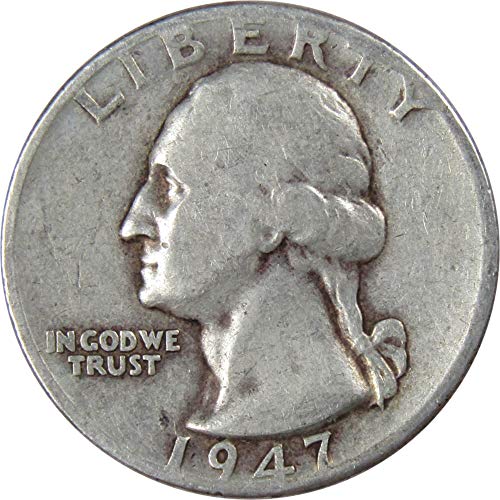 The 1947 dime produced in the mint of Philadelphia holds a value of around $5.32, from good to very fine condition. In extremely fine conditions, the value can increase slightly to $5.94.

For the MS65 graded dime, the value is around $55. The dimes produced in San Francisco and Denver are worth around $5.32, from good to very fine condition.

The extremely fine is valued at about $5.32. For uncirculated conditions with an MS60 grade, the dime holds a value of around $10.

Looking for the value of other coins from 1947? Read more of our guides:

How Long Is The Washington Quarter Series Going On For?

The Washington quarter series is one of the longest ones in US history. Every year quarter of this series holds a very special place and is unique.

The series started in 1932 being produced in all three mints. The Washington series has been going on since 1932 till now.

There has been no year except 1933 when the Washington quarters weren’t produced. The main difference between all the quarters belonging to this series is the design on the reverse side.

The obverse side has remained the same for every year; only the year engraved has changed. However, after 1965, the metal composition of the Washington quarters was also changed to clad composition.

What Is The Difference Between All The Variants of the 1947 Quarter? 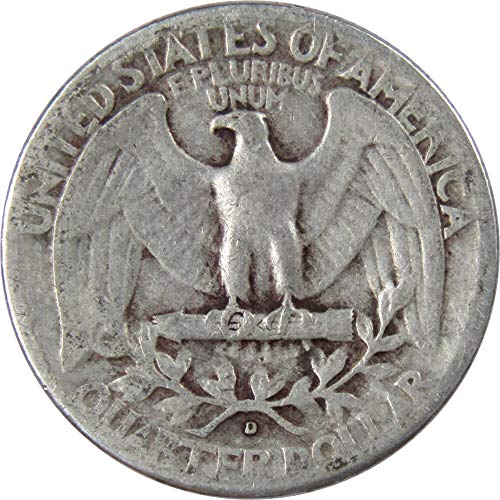 The quarters belong to the same year, so that is why there are no such major differences that you need to know about. But yes, there is a slight difference between the values of each variant.

However, the difference is minor to be noticed. Other than that, there are different mintmarks on each variant.

What Is The Metal Composition Of the 1947 Quarter?

The remaining 10% is filled with copper. When you are aware of the metal composition, it will help you verify the quarter and ensure that it is original.

Other than that, many people like to know the composition to estimate the melt value that can be gained.

The melt value of the 1947 quarter is $3.51 per coin. People extract the melt value when the coin is in bad condition and is not worth enough in the collectors market.

However, it doesn’t matter what condition the coin is in for melt value. That is why for bad condition quarters, it is a better option to extract the silver and sell the bullions made from it.

This will get them a better value compared to the other market value in the form of a quarter.

How Many Were 1947 Quarters Produced In Each Mint? 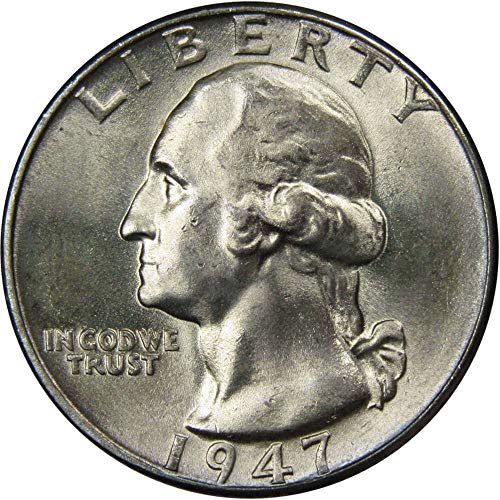 Each mint used to work in its capacity, which is why quantities differ for every mint. That is why it is important to know how many quarters each mint is produced.

Lastly, the mint present in San Francisco produced about 5,532,000 quarters in 1947. Due to such a high quantity, there are more chances you will get your hands on the quarters with no mintmark.

It is also a great variant of the 1947 quarter in your collection.