The world is making a series of coins on additional demand. Jefferson Nickels made three coin varieties that were minted each year. The coins had a date and it included the mint mark of the location of the origin like Philadelphia, San Francisco, and Denver.

San Francisco minted the cents and dimes in 1955 before the coinage operations were suspended. It didn’t close completely but it continued as an assay office and refined metals. 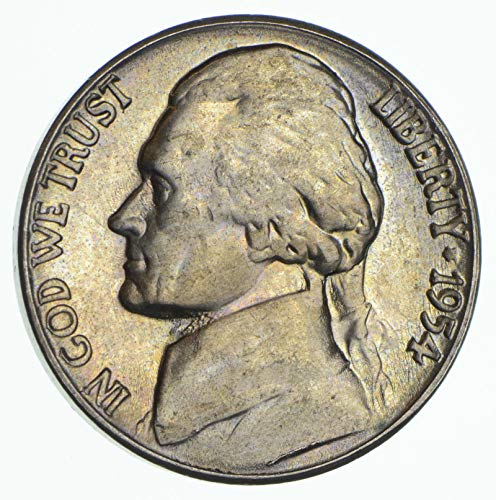 Even the nickel with an error is worth hundreds or even thousands of dollars depending on the condition they are in. If the coin is in uncirculated condition and is rare in the mint condition then its value is 225 dollars to 275 dollars.

The scares nickel has a premium value based on the condition. If it has a nice condition, bold design detailing, and crisp present on it then it is considered valuable. 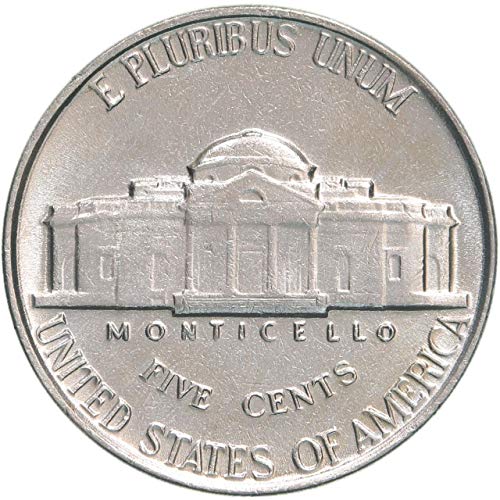 This happened because in the mid-1950s the coiners were minting the dies on coins by hand so two scenes could have taken place. One, the die must be destined for San Francisco but it must have been punched on D coins accidentally.

So the other thing that could have happened must be that the die would have been intended for Denver but was assigned to San Francisco so the D was overpunched with the S mark. So in this way, this unique variety came into existence and it is relatively a scarce variety.

At that time there were few double die errors. But when there were errors they include, Jefferson’s eye on the opposite side, In God We Trust, Liberty, and the date on the wrong side, E Pluribus Unum, and the United States of America printed on the reverse side of the coin. Minor double dies were found and their value lies between 20 dollars to 50 dollars.

When the dies are not printed properly or are aligned properly on the blank coin, or if the coin is not sitting properly in its collar then an off-center coin can be formed. The magnitude of off-center error can be from slight to up to 50 percent and this impacts the coin value.

When dies of the coins wear out, they start exhibiting intense deterioration signs. These signs can cause cracks on the die surface and can be transferred to the struck coin and appear like bumps or lines. In this way, there are many varieties that exist with errors.

The most valuable die break is known as die cud, this die cud is in the form of a raised, flat chunk that is present on blank metal and is attached to the coin. The 1954 nickel coins having large die cuds can have a worth of about 150 dollars or even more than this value.