The Roosevelt Dimes production began in 1946 when it replaced the old version known as the Mercury dime. The 1951 dime, especially, has become appealing to the eyes of coin collectors.

They make a great addition to any coin collection, provided their condition is excellent. We’ll guide you more on how much the 1951 dime is worth in this article. 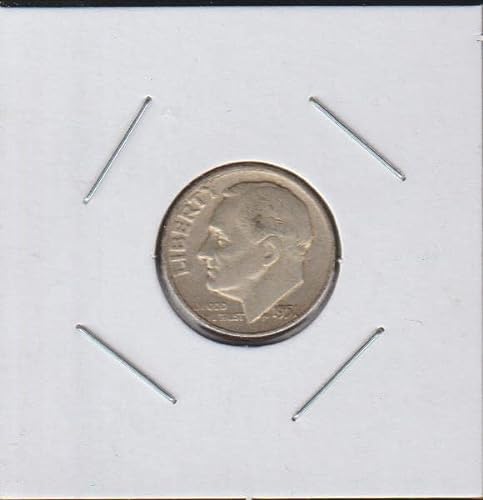 The value of the 1951 dime can range from anywhere between 0.10 dollars to 56 dollars or more. The prices of each dime rely on the condition they are present in, along with the presence of a mintmark.

As the coins were made in silver, they will always have a melt value of around 1.47 dollars, regardless of the condition and grade. So, the actual face value of this dime is of 0.10 dollars, but thanks to the silver content, it’s always sold for more.

There were three types of these coins minted, and two of them have mint marks present on them, which increases their worth. The 1951 dime having no mint mark present, had the value of 1.77 dollars in a good condition.

On the other hand, in an uncirculated MS-60 grade 1951 dime can have a price of around 3.80 dollars. The MS-65 grade coins can sell for 12 dollars, while the proof dimes can be worth even more, having a value of 56 dollars.

The 1951 dimes with a mintmark, “D,” are of the same price in a good condition of 1.77 dollars. Its value in other conditions is almost the same as the 1951 coin without any mintmark.

Coming onto the 1951 coins having the mintmark, “S,” they are known to be rarer and more wanted by most coin collectors. If found in uncirculated condition with a grade of MS-60, these coins are worth 16 dollars, while a grade of MS-65 increases the worth to 28 dollars.

These coins were minted in 1951 in three different places; Philadelphia, Denver, and San Francisco. The quantity of the Philadelphia series minted was 103,880,102, and these coins have mintmark present on them.

Those that resemble more like the original coin and have no stain marks or scratches on them are likely to sell for higher compared to the coins been in circulation. If you are planning on selling or buying the 1951 coins, make sure their luster is maintained.

Specifications of the 1951 Dime

The 1951 coin was designed and engraved by the 8th chief engraver of the U.S. Mint, John R Sinnock. The metal composition of this coin is what makes its value higher compared to other coins; composed of 90% silver while the rest of the 10% consists of copper. The weight of the coin is approximately 2.5 grams, with a diameter of 17.9mm. 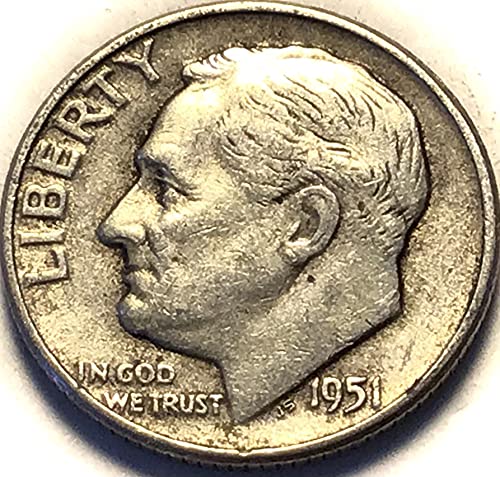 The obverse (front) side of the coin features the portrait of the 32nd U.S. President, Franklin Delano Roosevelt. Below the chin, there’s text present that says, “IN GOD WE TRUST.” Additionally, the phrase “LIBERTY” is seen engraved on the edges of the coin.

On the reverse (back) side of the coin, you will see a torch in the center with two branches present on either side of it. Above the torch are words that read,” UNITED STATES OF AMERICA,” and below it is engraved, “ONE DIME.”

If there is any mintmark present, you will see it on the back side of the coin. Right next to the bottom of the torch.

What Increases the Value of the 1951 Dime? 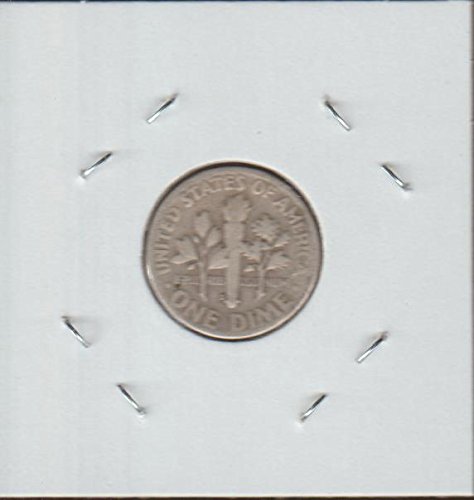 Whether you’re looking at the coin in hopes of buying or selling it, there are mainly three things to look out for.

The mintmark of the coin can further increase the value of the dime. Especially those with an “S” mark as they are comparatively rarer.

The condition and grade of the coin will tell you if the coin has been in circulation or not. The higher the grade, the more your coin will be worth.

Due to their rarity, coins that have errors tend to have a higher value.