You will notice that most of the Lincoln pennies are not valuable because they are made in copper. The copper coins have a lower value than other silver coins in the market. However, you might be able to sell these coins for a relatively higher price in uncirculated conditions.

If you want to learn more about the value of the 1966 penny, you are in the right place. Here is your complete guide. 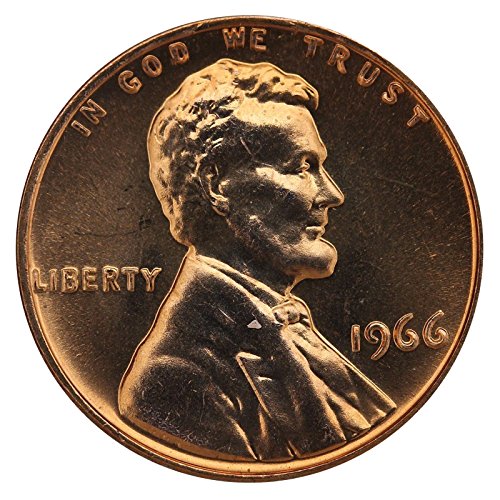 The SMS pennies were produced for the second time in 1966. These pennies were created to become a substitute for the traditional proof and uncirculated sets that the U.S had put on hold in 1965. That is because, in 1965, there was a significant coin shortage.

The 1966 SMS pennies are Lincoln cents that have a much more superior surface than a regular penny. However, they are not sharply struck or shiny as compared to a proof penny. A worn 1966 SMS penny will only be worth around two cents.

On the other hand, an uncirculated and well-maintained 1966 SMS penny will be worth between fifty cents and one dollar. Finally, the 1966 SMS penny that was the most valuable was graded by the Professional Coin Grading Service as SP67RDDCAM. Because of this, this penny was sold for more than $2,500 in 2014.

All coins have some errors and these coins sell for a higher price than regular coins. The key is to know what errors to look for so that you can receive the right value for that penny. Some of these errors might not be instantly visible, which is why it is important to know what details you must notice in the coin.

There are at least four types of errors you will find on the 1966 Lincoln cent. Each of these errors will offer you a unique value.

What If The Value Of A Doubled Die 1966 Error Penny?

The double die is an error you will find in the 1966 penny. Doubled dies are rare coins, which is why they are the most valuable. Most 1966 pennies have a double die error with a slight doubling in the date or lettering.

What Is The Value Of 1966 Die Break Pennies?

Die break happens on the aging die, and it shows up as a slight crack in the die. You can see this crack as a bump, squiggle, or raised line on the coin. The 1966 penny value of die break coins depends on the location, shape, and size of the die break.

The value of these pennies will be between $5 and $10. So, be sure to check for these. 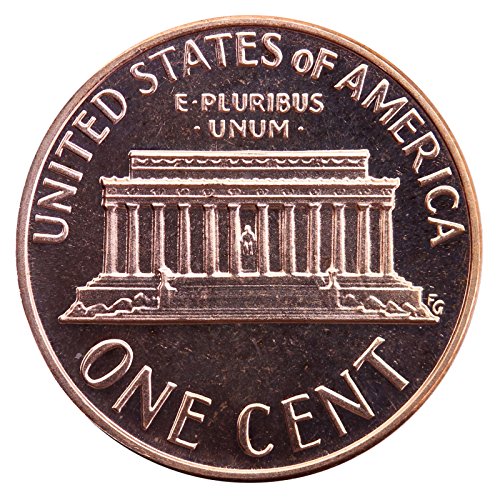 The most valuable die crack is called a die cud. You will notice this as a flat and large blank area or bump at the coin’s rim. The value of this coin can be more than $100.

When it comes to the old pennies there are different factors that can affect its value. The copper content in the penny can also determine its price. Unlike the 1966 quarter, the 1966 penny had a composition of 95% copper and just over 5% zinc. With such high quantity of copper, it is not surprise that the copper content in these coins can affect its value.