Prongs are an important component of any ring design and are integral for securing the top stone. Without prongs, top stones would likely get damaged or lost.

While there are many options of prongs available, two popular options include claw prongs and round prongs.

Here’s a look at how claw prongs and round prongs compare to each other. 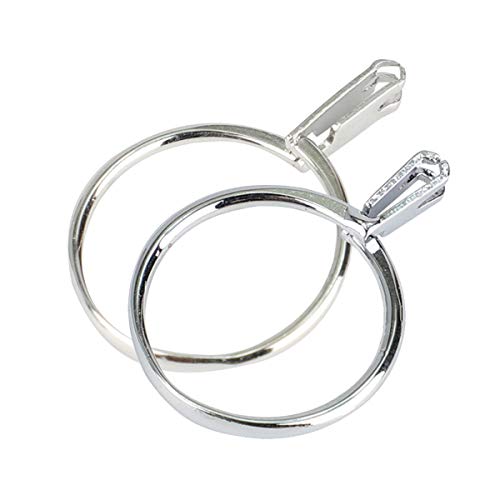 What Are Claw Prongs? 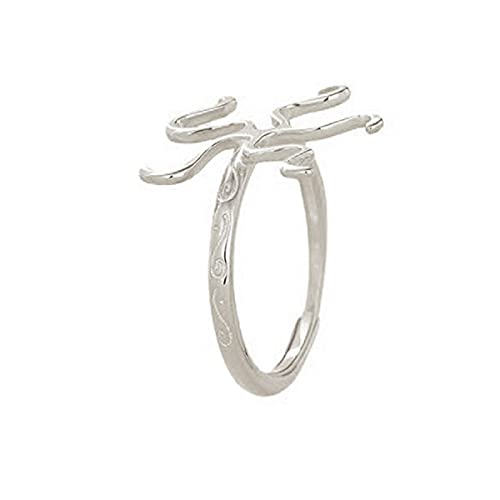 Claw prongs are a style of ring prongs that firmly secure top stones to the ring setting using four to eight claw-like hooks. Claw prongs are known for their distinctive claw-like appearance that narrows near the top to gently hook around the stone.

Claw prongs are perfect for small and large stones and do an excellent job of securing the top stone. Because claw prongs reach up and over the top stone, they provide incredible protection and durability without obstructing the view of the stone.

Claw prongs are a popular prong choice and come with a variety of benefits, including:

Because claw prongs narrow at the top of the hook, the view of the top stone remains unobstructed and thus allows for more of the stone’s surface area to reflect light and produce a higher level of brilliance.

Claw prongs are available in a variety of variations to fit the unique needs of each stone. Variations of claw prongs include:

Although popular, claw prongs do have a few considerations, such as:

Claw prongs are aligned with facet lines. Because of this, top stones that are rotated may appear to have a less cohesive appearance because of the positioning of the claw prongs.

The narrow, pointed ends of claw prongs are susceptible to snagging on clothing and other household items, which can result in the prongs bending and loosening its grip on the top stone.

Because of the design of claw prongs, dirt and dust can easily become trapped under the prongs and be a challenge to remove. Cleaning claw prongs requires attention and care to reduce the risk of bending the prongs.

What Are Round Prongs? 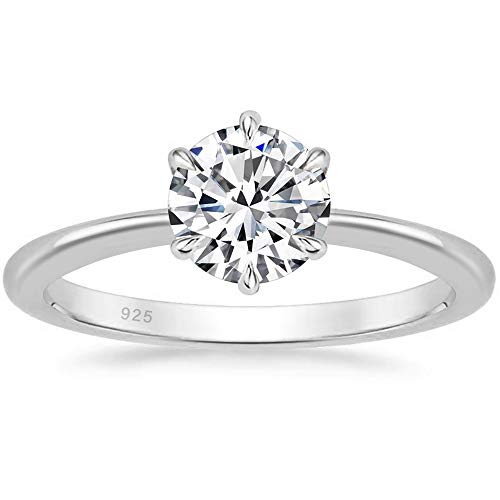 Round prongs are a prong style that secures the top stone using a delicate arch and rounded ball. Round prongs surround the stone and use soft edges to secure the stone without obstructing the stoneface.

Round prongs complement most stone cuts and do a great job of securing the top stone. Because round prongs utilize a soft and round edge to secure the stone, they provide elegant but effective stone security.

Benefits of Round Prongs

Round prongs are a classic prong choice and have many benefits, including:

Round prongs pair well with just about any cut of stone, including popular cuts like round, heart, and cushion.

Round prongs are also available in a variety of variations and include four, six, or eight prong options that accommodate various sizes of stones. Additional variations of round prongs include double-button prongs that deliver a unique but soft appearance.

Because round prongs utilize a blunted, smooth edge to secure stones, they are less prone to snagging on clothing or furniture, making them perfect for daily wear.

Round prongs are less likely to trap dust and dirt than other prong types due to their design. This makes cleaning easier and reduces the change of the prongs lifting.

Round prongs are a classic prong style but have a few considerations, including:

Round prongs may cover more surface area than other prong styles, resulting in a slight obstruction of the stone depending on the overall stone size.

Smaller stones may be overtaken by round prongs. A set of four round prongs is recommended for use with smaller carat stones in order to maintain the integrity of the stone.