The James Monroe dollar coins aren’t valuable or rare. However, in mint condition, these coins might sell for a premium.

Wondering what this price is? Continue reading to learn more about these coins. 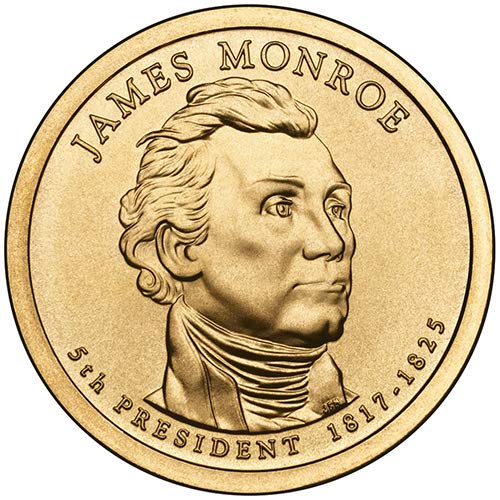 How much is a 1817 James Monroe dollar coin worth?

In circulated form, the 2008 James Monroe dollars are only worth $1.00 each. These coins have a higher value in mint condition.

The value of the 2008 S proof James Monroe dollar coin ranges from $4 to $5 depending on its condition. 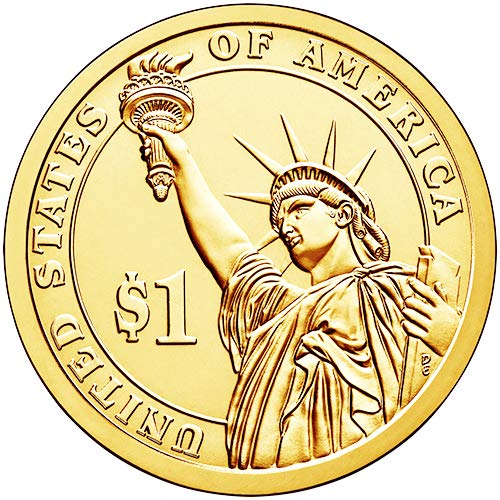 Is there a James Monroe $1 coin?

On the obverse of the James Monroe $1 Coin is a portrait of James Monroe, who was America’s fifth president, with inscriptions “5th President” and “1817-1825.”

The reverse features a stunning depiction of the Statue of Liberty with the words “United States of America” and “$1.”

The coin also includes inscriptions etched into the edges.

What year was the James Monroe dollar coin made?

James Monroe dollar coin was made on 2008.

This coin is part of the Presidential dollar series.

For more information about Presidential dollar series, check out How Much Is a Presidential Coin Worth? (ANSWERED)

How many James Monroe coins were made?

The artist of the obverse side of the coin is a Medallic Artist, Joseph Menna and the reverse side is Don Everhart, a known Sculptor-Engraver.

In the obverse you can see the inscriptions, James Monroe and below of the coin is 5th president 1817-1825. Meanwhile, the reverse features UNITED STATES OF AMERICA and $1.

MS 65 gem uncirculated- There is a lot of gleam and eye appeal. A few light contact marks are visible, but they are barely perceptible.

PR 65 proof- There are no flaws to be found with this currency. Minor scratches and scuffs are possible.

Revolutionary War soldier, James Monroe was qualified to serve as the United States’ fifth president. The Virginia native was governor, secretary of state and negotiator of the Louisiana Purchase.

Monroe was overwhelmingly elected as president in 1816 and his time became the “Era of Good Feelings.” The country was peaceful and the economy was booming.

Are presidential gold dollars worth anything?

In short, the value of a presidential dollar coin will ultimately depend on its condition and its series.