In 1921 the Lincoln Penny was minted in two destinations, Philadelphia and San Francisco, but only one variety of wheat cent or wheat penny was struck in 1922. This was due to a recession that year that heavily reduced mintage numbers for many coins, including 1922 Nickel.

The Denver mint produced 7,160,000 cents. It was the lowest total mintage for any one year of the wheat penny series, which is good news if you are looking at one right now! As the rarer the coin is, the more value it is likely to have. 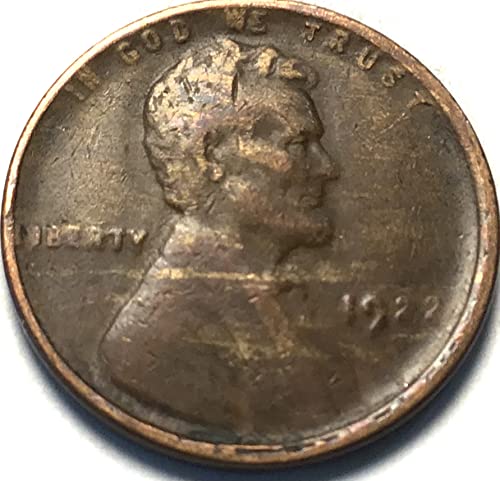 As we have discovered 1922 was a low mintage number for the penny but there are also three main error varieties of the 1922 Denver pennies that have gained popularity. Dies striking cents with missing “D” mint marks are known as “No D”.

There are two additional recognized varieties for this date which are much less popular and command much lower prices. One of them is the 1922 Weak D mint mark variety and the second one being the Weak Reverse variety.

The no D 1922 Penny is by far the most elusive and so can fetch  the highest price. As we have mentioned just the Denver mint struck wheat cents in 1922, so the rare examples that exist without a “D” mark, or just have some shadows of a mark, makes them unique and valuable.

Find Out How Much Is a 1922 Nickel Worth

The best way to tell if you have a genuine no D Wheat Penny is that the rest of the coin features would have a weaker strike as well (since the dies were so worn out). The “No D” variety is the rarest and most valuable as the “No D” variety has no trace of the mint mark.

In good condition one could fetch $267, the value of a 1922 Wheat Penny in fine condition is $363. For an extremely fine example you could be looking at $742, whilst uncirculated examples are extremely rare and could sell for a much higher price.

Find Out How Much Is a 1922 Quarter Worth 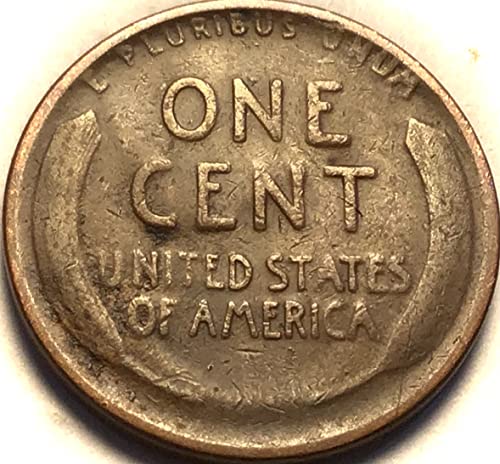 The 1922 “No D” Lincoln Cent has an estimated mintage of 25,000 pieces; they are very rare with perhaps only 10,000 examples left surviving. But be aware that authentication is needed for these no D 1922 Pennies that don’t have the mint mark.

There have been a few unscrupulous attempts made over the years to create the rarity, but removing a “D” is detectable by experts. So it’s best to get yours checked and certified authentic by a professional, studies of dies and minting processes have identified features of genuine pieces so you can discount any foul play.

What year of the Wheat Penny is most valuable?

The wheat penny was made from 1909 to 1958, but there were many changes to the design over these 49 years that makes this penny one of the most desirable for collectors. There are a few great examples of the wheat penny that can get up into the thousands for a good example.

But the most valuable of the non-error Wheat Pennies is the 1914 D Wheat Penny. You can expect to see an asking price range from $281 to $4,268. That’s quite a big difference and it’s all down to the condition of the coin.