The 1921 Lincoln Wheat Cent is a bronze composite penny, 39,157,000 were minted in Philadelphia without Mint Mark. They are made of 95% Copper and 5% Tin and Zinc and designed by Victor D Brenner.

You might think that it actually looks quite similar to today’s penny, and you wouldn’t be wrong, there are only a few differences between the two. On both the right and left hand sides of the reverse are two single wheat stalks, hence why the coin is sometimes referred to as the “Wheat Penny” or “Wheat Cent”.

When it comes to finding out the value of a 1921 Lincoln Penny, you need to first assess the condition, or grade, but also on the type of coin it is. Because there were 3 different types of Lincoln pennies minted most years, there are a plethora of different values for coins from the same year.

Find Out How Much Is a 1921 Nickel Worth 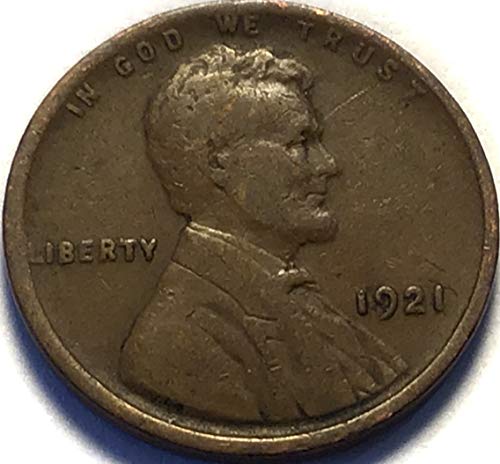 There were 15,274,000 1921 Pennies minted in San Francisco, making them considerably rarer than the Philadelphia coins. This gives them a higher value especially if they are unblemished or red in colour, as these “Red” 1921 S Pennies can fetch a hefty asking price.

What year pennies are worth money?

A few pristine examples get collectors of this popular 1921 Penny coin excited. These are known as “Red” 1921 wheat pennies, wheat cents, Lincoln penny or Lincoln cents. This is due to the bright colour of the copper when it is unblemished and uncirculated.

The finest-known 1921 Lincoln cent, minted in Philadelphia, was graded MS-68 Red by the Professional Coin Grading Service. It most recently sold for $36,000 in 2019.

Find Out How Much Is A 1921 Silver Dollar Worth

The value of your 1921 Penny all depends on its appearance or grade. To find out what grade your coin is in you must carefully examine the surface of the coin looking for key details that denote its value. For a condition rated good the date may be worn but is visible. The lines in the wheat heads are not visible but the rims are full.

If you have a very fine example you will see that Lincoln’s jawbone and cheekbone are worn but still separated. You may also see that the wheat heads will not be worn.

If you had an extremely fine penny there would only be a slight wear on the coin, with most of the details still sharp. You would be able to see all of the details clearly. 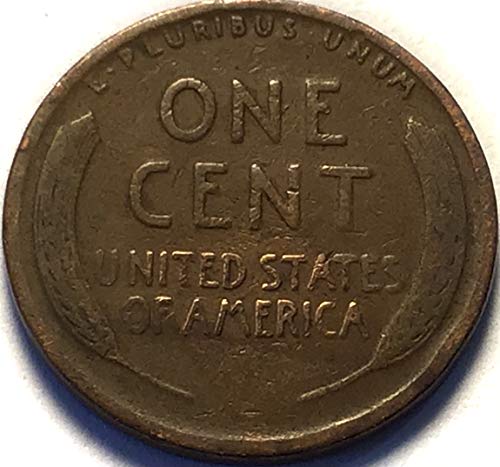 The US minted the 1921 wheat penny with no mint mark from Philadelphia and also the 1921 S Wheat Penny from San Francisco. The mint mark, when present, can be found on the obverse side of the coin below the date.

It’s easy to tell which coin you have as Denver did not mint any of these coins in this year; so the only mint mark would be an “S” for the San Francisco mint.