Selecting a high-quality diamond or gemstone is one of the most important decisions when it comes to purchasing a piece of jewelry.

But what sets the two agencies apart and how do their reports compare to one another?

Here’s a look at the differences between IGI and GIA to help you better understand how both agencies grade diamonds and gemstones. 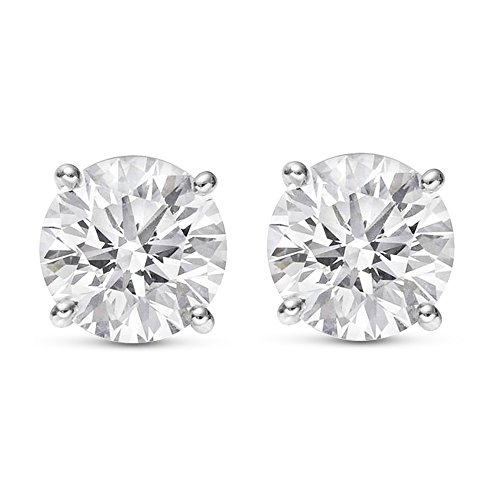 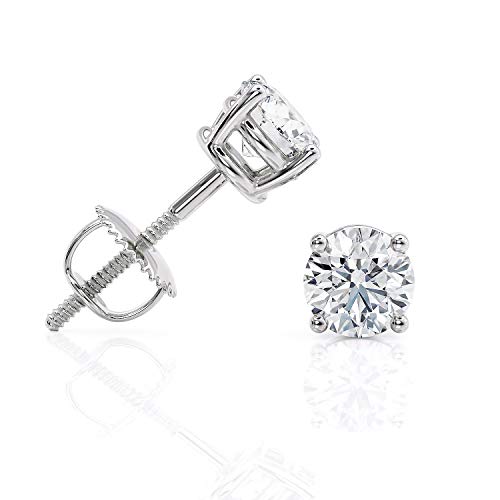 The International Gemological Institute (IGI) is a Belgium-based gem agency that provides grading reports for colored and colorless gemstones.

Established in 1975, IGI is conveniently located near multiple gemstone mining regions and is the largest independent lab in the world.

Using a set list of grading criteria, IGI conducts a comprehensive evaluation of the physical characteristics of gemstones and provides an extensive report detailing the quality of the stones.

IGI is popular in Asian and European marketplaces, as well as with big-box jewelry retailers in the United States.

IGI is known for upholding positive rapport with its vendors and offering low prices and fast delivery times.

All IGI reports include an authorization number that can be easily located within their database.

Aside from providing grading reports to retailers, IGI is also a major contributor to research and education in the gemstone industry. 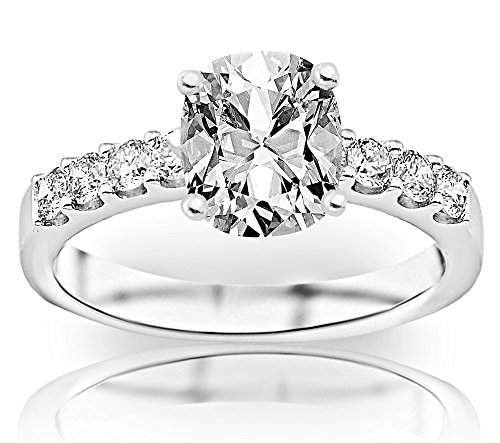 The Gemological Institute of America (GIA) is the most well-known independent gemstone grading agency.

GIA specializes in assessing the quality of natural and lab grown diamonds, as well as colored gemstones.

Established in 1931, GIA is a non-profit agency that’s credited with establishing the set list of grading criteria based on the 4 C’s currently used by gemstone grading agencies around the world.

GIA has positive relationships with major online jewelry vendors, with exclusive contracts with some independent retailers who stock only GIA-certified diamonds and gemstones.

All GIA reports include a unique identification number that can be accessed on the GIA database.

Aside from grading a variety of gemstones, GIA is known for being a leader in global gemstone research.

IGI and GIA are both reputable and well-respected gemstone grading agencies.

While both produce high-quality grading reports, there are a few fundamental differences between the two.

Aside from the 4 C’s, IGI includes information about the diamond’s proportions, shape, cutting style, and measurements.

Colored diamond reports from IGI include an image of the stone and use a simple-to-read grading scale to determine the quality of the stone’s color and clarity.

Similar to IGI reports, GIA grading reports include a thorough assessment of the physical characteristics of the gemstone.

GIA reports follow the standard 4 C’s grading criteria and include additional focus on:

While both agencies are well-respected in the gem industry, there are a few fundamental differences between IGI and GIA grading reports.

GIA is considered the most reputable grading agency in the industry. This is because the agency applies strict laboratory standards to all grading activities.

However, it’s important to note that aside from carat weight, all gemstone grading criteria are subjective and dependent upon the expert who’s evaluating the stone.

Though gemstones graded by IGI typically receive a grading report 1-2 points higher than GIA, this does not mean one agency has better grading practices than the other.

Rather, the two agencies grade using subjective criteria based on the interpretation of the gemstone expert.

While IGI cannot compete with the reputation of GIA, the agency is known as the top grading agency for lab grown diamonds.

IGI is also the first agency to certify the color and cut of lab grown diamonds and provides appraisals for diamonds based on similar criteria.

While IGI may not be the go-to agency for natural diamonds, it’s certainly the top agency when it comes to providing high-quality grading reports for lab grown diamonds.