The quarter coin is perhaps one of the most important coins when looking for change. While many people leave nickels and pennies in change, they always put the quarter directly into their pockets. It still holds its value in the economy and daily life.

Here is everything you need to know about the most valuable quarters. 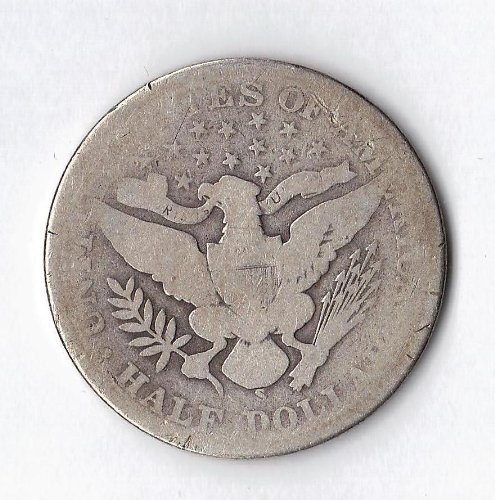 There are some quarters that have been sold for millions of dollars. You will now find them with coin collectors or museums. Here are some of the most valuable quarters in the history of the US:

The 1841 Liberty Seated Proof Quarter was sold in January 2008 for more than $340,000. Christian Gobrecht was the one that designed this quarter so that the US Mint could produce them. Proof coins of this quarter were made and they were produced with incredible attention to detail.

One of the best things about this quarter is that it started to obtain a beautiful blue color on the obverse. The US Mint also made only four of these proof quarters. All of these factors make it one of the most valuable quarters you will find.

Because of this, a collector could afford the coins in a lower grade. However, this coin has a high value because the original luster of the coin is rich and deep. Of course, another driver of the price was the incredible condition that this coin was in.

The 1834 Capped Bust Proof quarter was sold in May 2015 for more than $320,000. During this year, only ten proof quarters were made for the collectors, which is why the value is so high. One of the most unique features of this proof coin is the cameo contrast, which makes it even more valuable for collectors to obtain.

Unfortunately, modern proof coins are made in millions for collectors, and they don’t have such a high value because of this reason. If you find this quarter in a collection, you will be lucky because not many of them were made. Sometimes, the proof coins were also made-to-order for collectors that wanted them for their collection.

The 1850 Liberty Seated proof quarter was sold in January 2008 for more than $400,000. Even during the 1850s, the US Mint made proof coins for collectors upon their request. Only three of these proof quarters were made during that year, which is why they have a significant value. 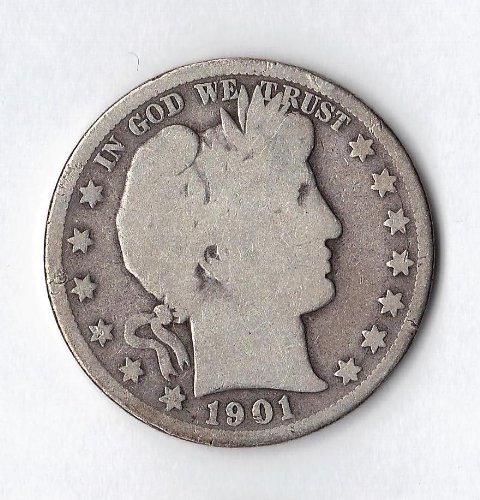 If you find the 1901-S Barber Quarter, you must keep in mind that it is expensive and rare no matter what grade you find. One of these quarters was sold in May 1990 for more than $500,000. During that time, such certified coins were not as high in popularity as they are now.

Of course, this coin had a flawless condition and a beautiful appearance which made it sell for such a high value in no time. It is not easy to find such quarters anymore, as most of them are with collectors. That is why you will have to look hard to get your hands on this quarter.

Besides that, coin experts estimate that less than two hundred of these coins from the original mintage exist today. Also, less than five of these coins are in a flawless condition that will snag a high price. Of course, if you want to add this coin to your collection, then you will have to pay a fortune for it.

The 1796 Draped Bust Quarter was sold in January 2022 for more than $1,700,000. Less than seven hundred of these coins exist right now, which is why their value is so high. Besides that, the minting technology wasn’t that great during this time, which is why the quality of the coins differ.

When you take a look at this quarter, you will find that it has unusual details that could only be produced by such old technology. However, this coin was sold for such a high value because the condition has been preserved for more than two hundred years. Such factors make it one of the top coins to have in your collection.

Finally, we have the 1838 Proof Liberty Seated Quarter, which was sold in January 2013 for more than $380,000. Christian Gobrecht was the designer behind the Liberty Seated quarter in 1838, and during this time, there was no drapery on Lady Liberty. However, after 1840, we see the draped versions of these quarters.

Because of this, you will notice that there are two varieties of such quarters you can easily find. The proof coins were made to order after the coin collectors requested the US Mint that they should make them. As a result, the number of proof coins that were minted also varies each year.

The 1838 Proof Liberty Seated Quarter has such a high value because one proof coin was minted. That is why it demands such a high prize, as it is scarce and the condition is also excellent. Whoever gets their hands on this quarter next will also make a fortune on it after selling ahead.