If you have ever come across a silver dollar, you understand that it is a heavy and large coin. Besides that, the craftsmanship is like no other, and they are incredibly beautiful. That is why collectors worldwide love having these dollars in their collection.

You might also be hunt for some amazing silver dollars. Here is more you need to know about them. 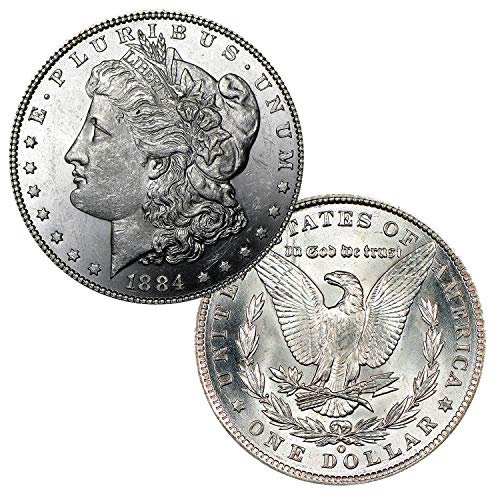 If you also want to know more about the most valuable silver dollars, you have come to the right place. Here are all the top ones that are a must-have for your collection. 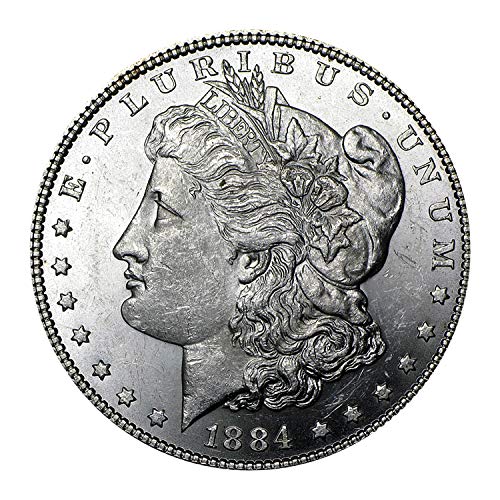 The 1884 Trade Proof Dollar was sold in January 2014 for more than $990,000. There was no intention of circulating the trade coins in the US. However, the facility minted them for twelve years and merchants used these coins for trade export business with China.

These proof coins were only made for collectors, which is why they have a high value. In 1884, the US Mint only minted ten trade-proof dollar coins. It is one of the lowest mintages in the history of the US.

The 1866 Proof Liberty Seated Dollar was sold in January 2005 for more than $1,000,000. You will find the motto “In God We Trust” on the reverse side of such coins. However, there are also coins that lack this motto, and this one doesn’t have the phrase, which is why the value is so high.

Only two such coins without the motto are known to exist. You can’t possibly get your hands on this mint coin because of the rarity. So, you can only look at this coin in a museum and understand its features. 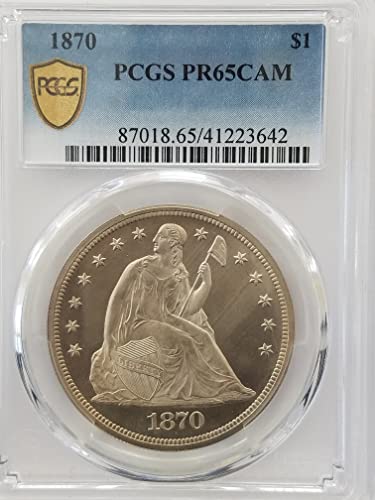 The 1870S Liberty Seated Silver Dollar was sold in May 2003 for more than $1,000,000. However, records at the US Mint show that no such silver dollars were produced. Yet, at least twelve of these coins are known to exist, making them rare.

Out of these twelve coins, the one that has been sold is the only uncirculated coin that we know of. If you plan on collecting this item, you will have to pay a king’s ransom to obtain it. However, it doesn’t look like this coin is going to come to auction anytime soon.

4. 1795 Draped Bust Silver Dollar With An Off Centre

1975 Draped Bust Silver Dollar with an Off Centre was sold for more than $900,000 in November 2013. The US Mint began minting silver dollars in 1794, and the design was that of Lady Liberty with her hair flowing. During that time, coin collectors remarked that the Lady is looking frightening.

That is why, in the coming year, the design was changed and more than 200,000 of these coins were minted. However, some of them had errors, and this coin has an error of off-center. The reason for the high price of this coin is that it had a low mintage and an incredible grade. 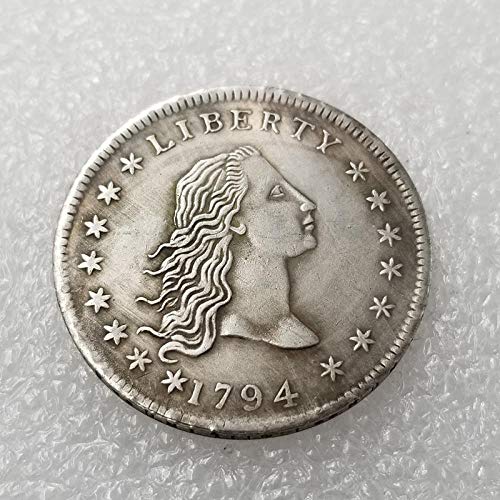 1794 Flowing Hair Silver Dollar was sold in September 2015 for more than $4,000,000. This was the first year of the production of silver dollars, and the coins were big at this time. Besides that, the equipment used to mint these coins could not generate enough pressure to strike the coins in a proper manner.

Only more than a thousand of these dollars were made. The coin was probably saved by a mint employee to remember the production of these coins. That is why it was preserved in such an incredible condition and sold at such a high price.

The 1804 Draped Bust Silver Dollar was sold in April 2009 for more than $2,000,000. It is also called the king of coins, as you will only find fifteen of these coins in the market. However, these coins have further three categories that make them even rarer.

The US Mint produced the coins in 1834 for coin collectors. Soon, the demand for this coin increased so much that the price came to an incredible high. That is why you will find that this coin has a much higher price than before.

1796 Draped Bust Silver Dollar with small letters and dates was sold for more than $1,000,000 in April 2013. The US Mint records state almost 80,000 such coins were made, but coin experts say that the number is far less. That is because, during these times, the artists at the mint used to sculpt the coin dies using their hands.

This coin has small dates and letters, which is why it is one of the rarest dollars from this collection. It is highly unlikely that you will find this coin anywhere. Even if you do, you can only purchase it if you are incredibly wealthy. 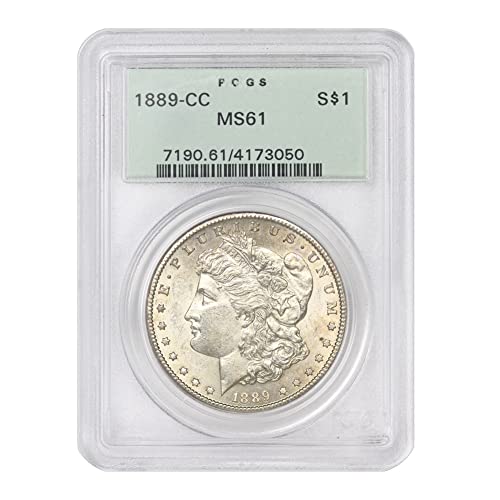 The 1889CC Morgan Silver Dollar was sold in August 2013 for more than $880,000. One of the top reasons why this coin was so valuable was because of the high grade and the low mintage. Apart from that, many coin collectors got his coin as it is a prized item, and kept it in pristine condition.

The demand for such coins is also high, driving the price even further. Only the wealthiest can afford such coins, and you will not find this coin at any auction anytime soon. This coin came from the collection of Louis E. Eliasberg, and he was the only person to complete a collection from each specimen of US coins and mintmark combinations.

When such collectors keep coins and then bring them for auction, they can sell for thousands or millions of dollars, or even much more. If you want to get your hands on valuable coins, you must visit such auctions and purchase them from the collectors. Once you do, you will have some of the best silver dollars and coins that will boost your personal coin collection in no time.