In the modern economy, finding a silver half-dollar is rare. That is because they are not produced by the US Mint anymore, as half-dollars are now made with nickel and copper. However, at one point, these were perhaps one of the most important coins for the US economy.

Some of these coins still have an incredible value. Here is what you must know about them. 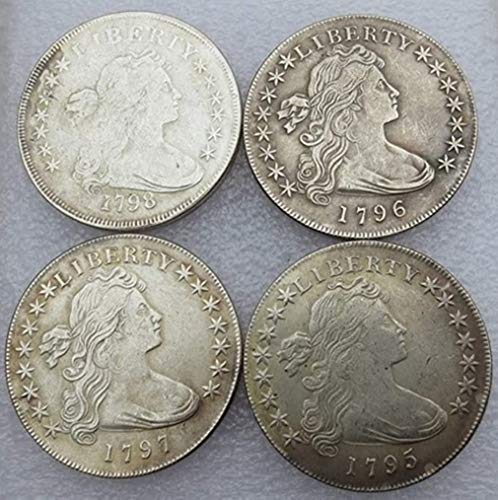 The 1801 Draped Bust Half-Dollar was sold in November 2013 for more than $328,000. During this year, the US Mint produced more than thirty-thousand of such coins. However, this one was sold for such a high value because it was in mint condition.

Besides that, the coin has an excellent aesthetic and colorful tones are like no other. That is why it is one of the most attractive coins you can add to your collection. Of course, you will have to pay an incredibly high price if you want to purchase this coin for collection.

The 1839 Liberty Seated Proof Half-Dollar was sold between April and May 2009 for more than $240,000. These half-dollars were first produced by the US Mint this year. Of course, the common design is the one with the drape, but this half-dollar is without any drape.

These proof coins were produced for collectors, which is why there is no drape. Only six of such proof coins were minted, making it one of the most valuable half-dollars. You will barely find any of these coins, as most of them are with collectors. 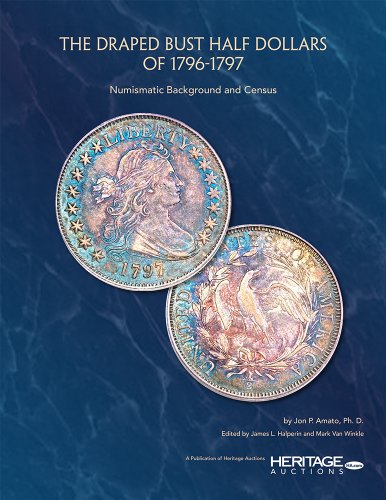 The 1797 Draped Bust Half-Dollar was sold in May 2015 for more than $1,500,000. Yes, it is one of the most valuable half-dollars you will ever find and it sits in the D. Brent Pogue Collection in Sotheby’s. The best part about this coin is the details you will find, as they are incredibly defined and clear.

Besides that, the luster of this coin is also like no other along with the champagne-gold tones with some blue hues. Only five of these coins are in mint state, which is why it is one of the most valuable coins. Unfortunately, you can’t get your hands on this beautiful coin, as it is with collectors. 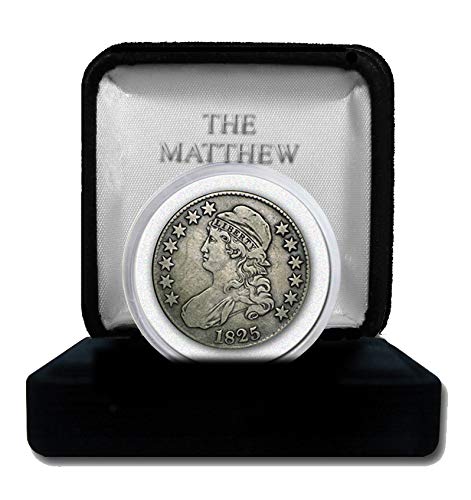 1807 Capped Bust Half-Dollar was sold in September 2015 for more than $250,000. The coin was in flawless condition and you can witness the smallest of details on it. That is why it is one of the most valuable silver half-dollars you will find.

Of course, most of these coins are with collectors, which is why the average person can’t buy them or add them to their collection. The condition also speaks volumes about the way collectors preserve these coins. Once you find this coin, be sure to add it to your collection.

Another valuable half-dollar is the 1796 Draped Bust Half-Dollar with Sixteen Stars. It is one of the most important half-dollars that represents a turning point for the US, as the country had too many states by this time to represent all of them with a star on the obverse sit. Only over 3,000 of these half-dollars were produced by the US Mint.

The 1796 Draped Bust Half-Dollar with Sixteen Stars was sold for more than $800,000 in May 2015. Of course, one of the best things about this coin is the condition and the multicolor tones. That is why you will find this coin at Sotheby’s New York. 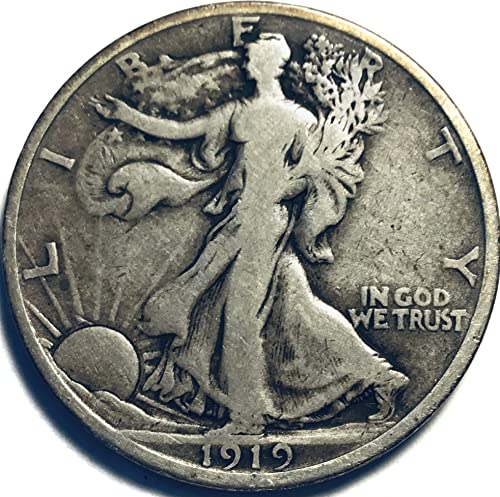 The 1919D Walking Liberty Half-dollar was sold in November 2004 for more than $270,000. Keep in mind that the US Mint made more than a million half-dollars of this coin in Denver, which is why it is not too rare. However, the one that was sold has a high value because of how well it was struck.

As you take a look at this coin, you will only find some minor imperfections that are visible. If you are a collector, it won’t take you too long to find this coin. However, once you do, you will have to pay a high price for it to add to your collection. 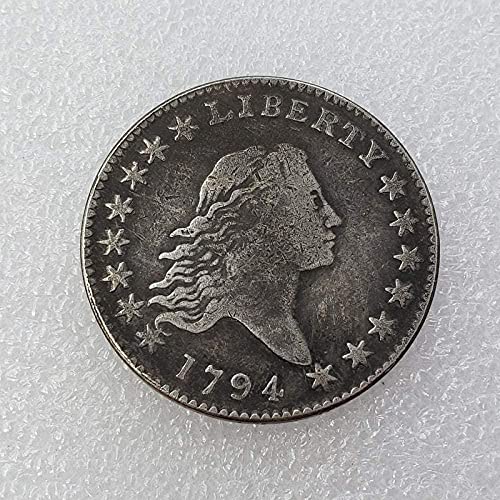 The 1794 Flowing Hair Half-Dollar coin was sold to Sotheby’s in May 2015 for more than $700,000. Only more than 23,000 of these coins were minted by the US. One of the best things about this coin is the golden toning you will find that gives it an incredible color.

Such old coins have an incredible history, which is why they are not just currency but relics of times hone. It is one of the finest pieces of half-dollars that you will find by the US Mint. Only collectors with enough resources and money can get their hands on such important pieces of history.

The 1853O Liberty Seated Half-Dollar was sold in August 2017 for more than $500,000. The US Mint produced such half-dollars each year between 1839 and 1891. However, they kept on varying the designs of the coins to bring something new to the collectors and population.

This specific coin was supposed to have arrows on each side with the rays of the un above on the reverse side of the coin. However, this coin doesn’t have such features and only four of these coins are known to exist, making it valuable. It will not be easy to add such a rare coin to your collection.

Even if you do, it will set you back a fortune because of the high price. Of course, such coins are already mostly with collectors or there for the general public to see in museums. Not all of them are sold to collectors or the public to preserve their value and history for a long time.