Ready to design the perfect ring but not sure where to start? Look no further than ring shanks, the backbone of all ring designs.

But with so many ring shank options available, it can be hard to choose the right shank for your design.

Luckily, there is a perfect ring shank out there for everyone, whether you’re looking for something traditional, modern, or unique. 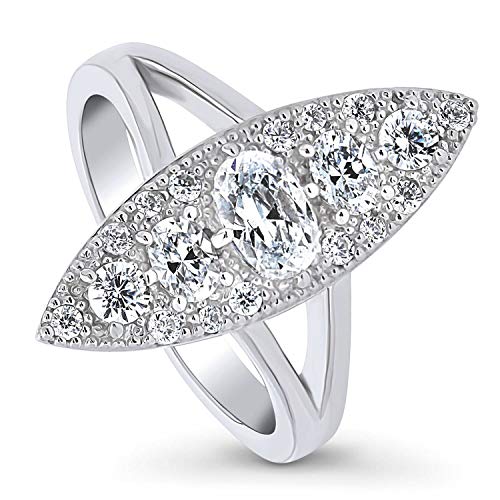 What Is a Ring Shank?

A ring shank, also known as a ring band, is the metal part of a ring that wraps around the finger.

Ring shanks can vary in shape, width, and depth. They are available in a variety of designs and are the backbone of a ring’s design.

Why Ring Shanks Are Important 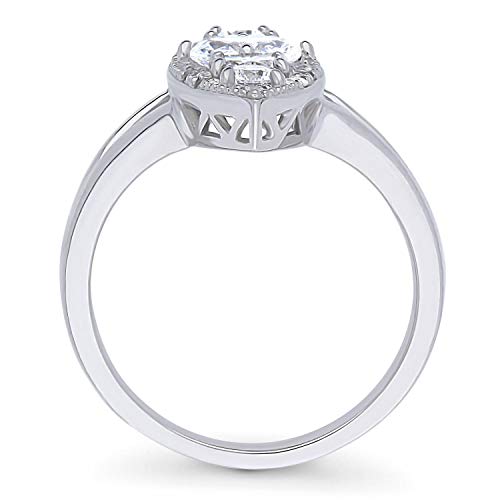 Ring shanks play a vital role in ring design. All supporting features of a ring, including the claw-like metal prongs and ring shoulders that support the center stone, are dependent upon the ring shank, making it a vital piece of the ring designing process.

Selecting the perfect ring shank is highly dependent upon the individual. However, there are many different styles of ring shanks available, including traditional, modern, and unique shank options.

Traditional ring shank options are timeless classics that include:

A euro shank is a less popular but classic flat shank that has similar characteristics as a straight shank. However, a euro shank features a flat base and thicker edges to help reduce ring spinning.

Taped shanks provide a twist on a simplistic design by adding a dynamic flare near the center stone. This tapering effect creates depth and gives the illusion of a larger center stone.

Beveled edge shanks are popular amongst men’s rings and add depth and dimension to an otherwise traditional look.

Dome shanks are an affordable and simple shank option that delivers a timeless style. Dome shanks utilize a domed shape to create depth and dimension in a simplistic design. 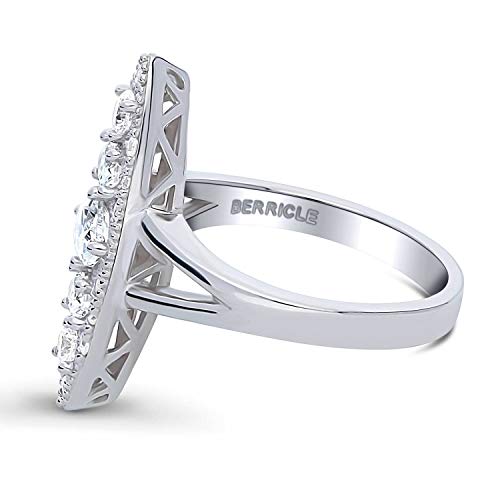 Modern ring shank options are popular and include:

Split shanks are a stylish and affordable shank option that features a singular band that splits in two. Split shanks intertwine at both the base and head of the ring.

Because the reverse tapered shank widens near the center, the areas between the base and center stone can be embellished with additional stones or designs.

A chevron shank is a modern design that features a distinctive V-shape. Chevron shanks are elegant and pair perfectly with other rings, making the shank a great option for individuals who enjoy looks created by ring stacking.

Unique ring shank options are sure to be conversation-starters and include:

Crossover shanks provide an elegant yet complex design that features two bands that split near the top portion of the band and have a convergence point under the center stone.

A bypass shank is uniquely cut to fit either the right or left finger and gently cradles the center stone to deliver a wrapped effect.

Knife edge shanks are some of the most unique shank options available and feature a distinctive V-shape design. Because a knife edge shank lifts from the inner edges of the band, it increases shine and delivers the illusion of a larger center stone.